My subjects are drawn from the wild places untouched by modern urban infrastructure. My attention is drawn to the minutiae, the often ignored and threatened flora and fauna. For many people awareness of our native wildlife grew throughout lockdowns and birds feature strongly in my work for this “Songs of Earth” exhibition. I’m influenced by Japanese Sumi-e painting where the essence of nature is expressed using various dilutions of black ink, leaving out extraneous detail. I adapt and experiment with this philosophy and technique in my responses to Scottish landscape. My interest is in varying the interplay of subject and negative space and the tensions created within the frame prompting differing emotional responses.

A graduate of Glasgow School of Art, Sheila relocated back to Scotland in 2014, having spent many years living and working in London. She works in a broad range of media; her approach varies, sometimes a graphic image emerges or a more abstract response triggered by dream, a cherished memory or mood. She has recently been elected an associate member of the Society of Graphic Fine Artists. She will be exhibiting a large drawing “Sanctuary” in their 2021 exhibition “Unlocked” this July 2021 at the Mall Gallery London. 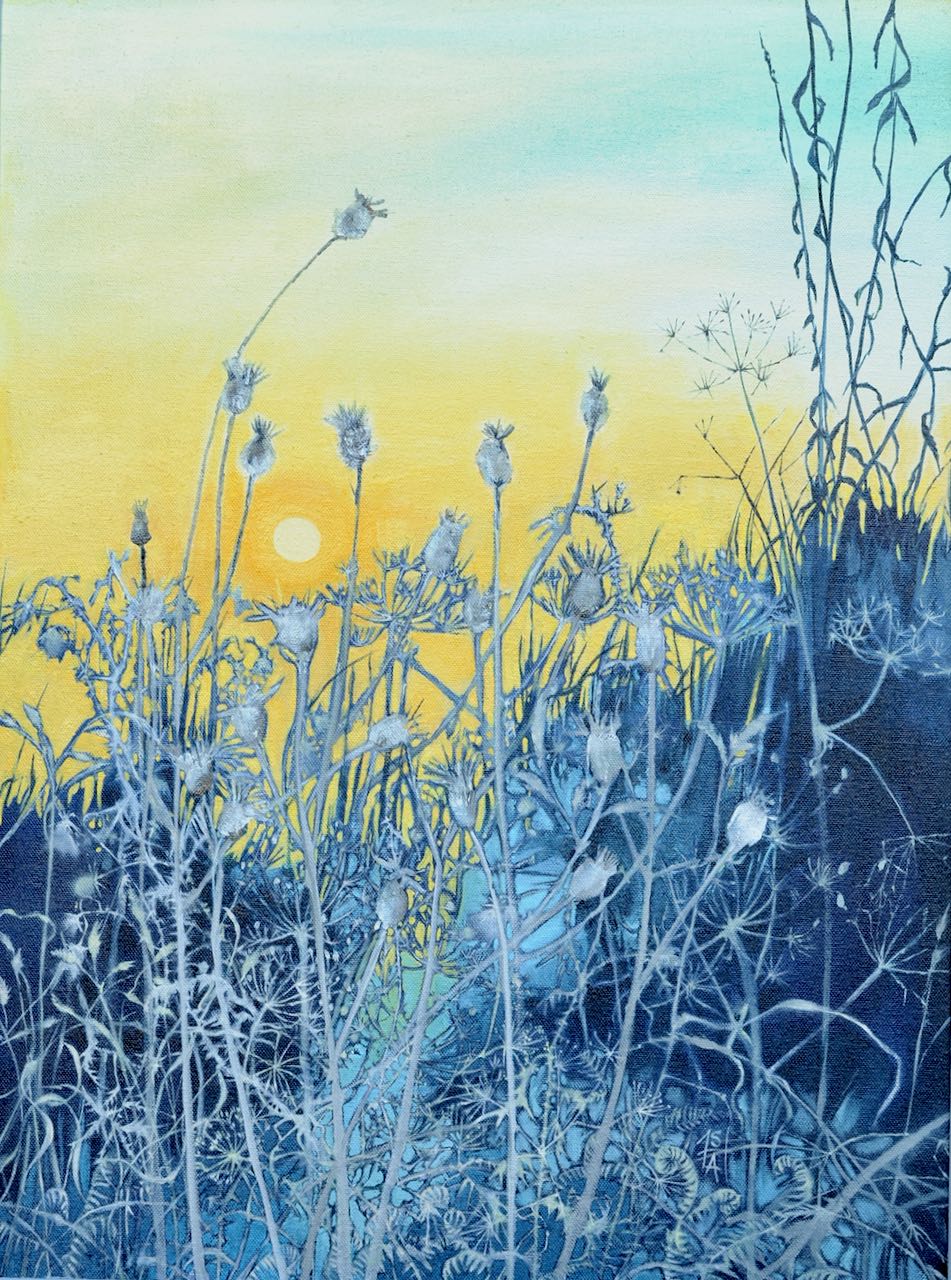 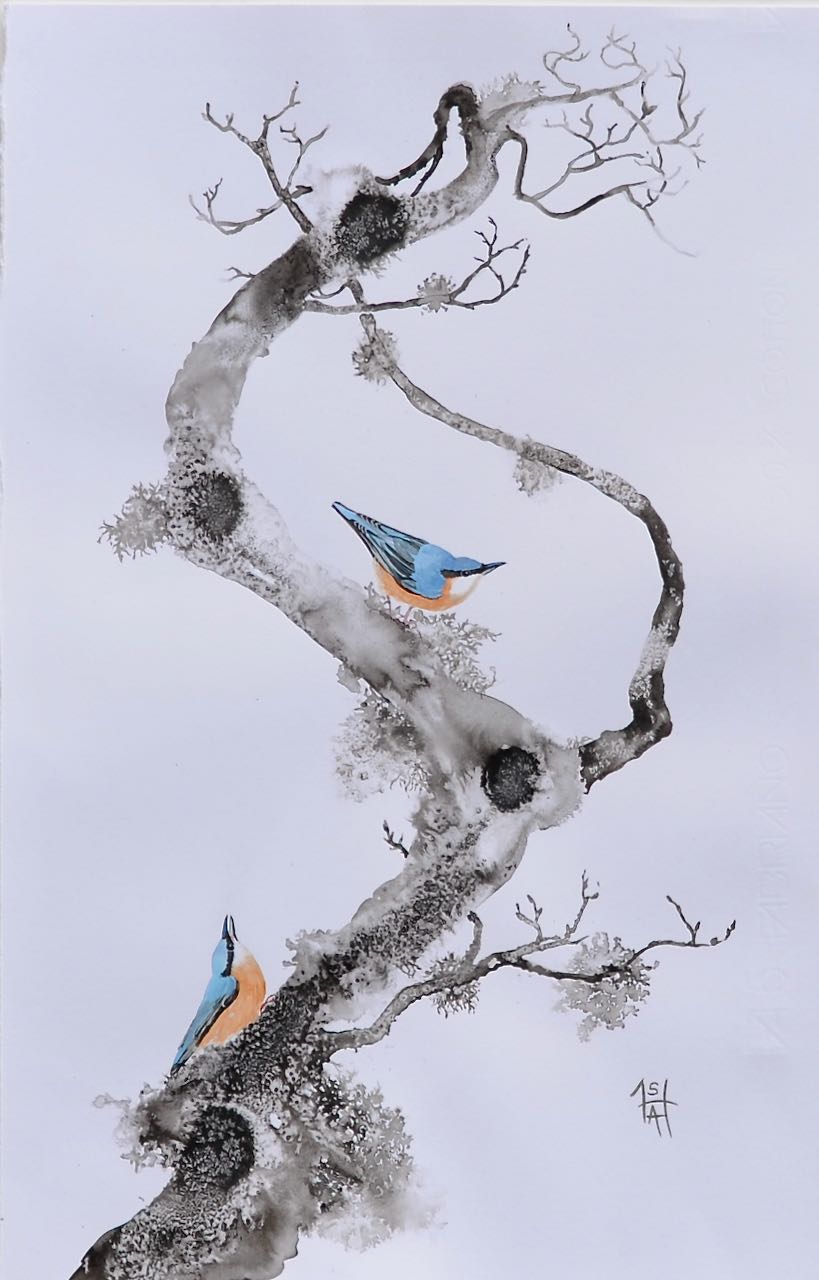 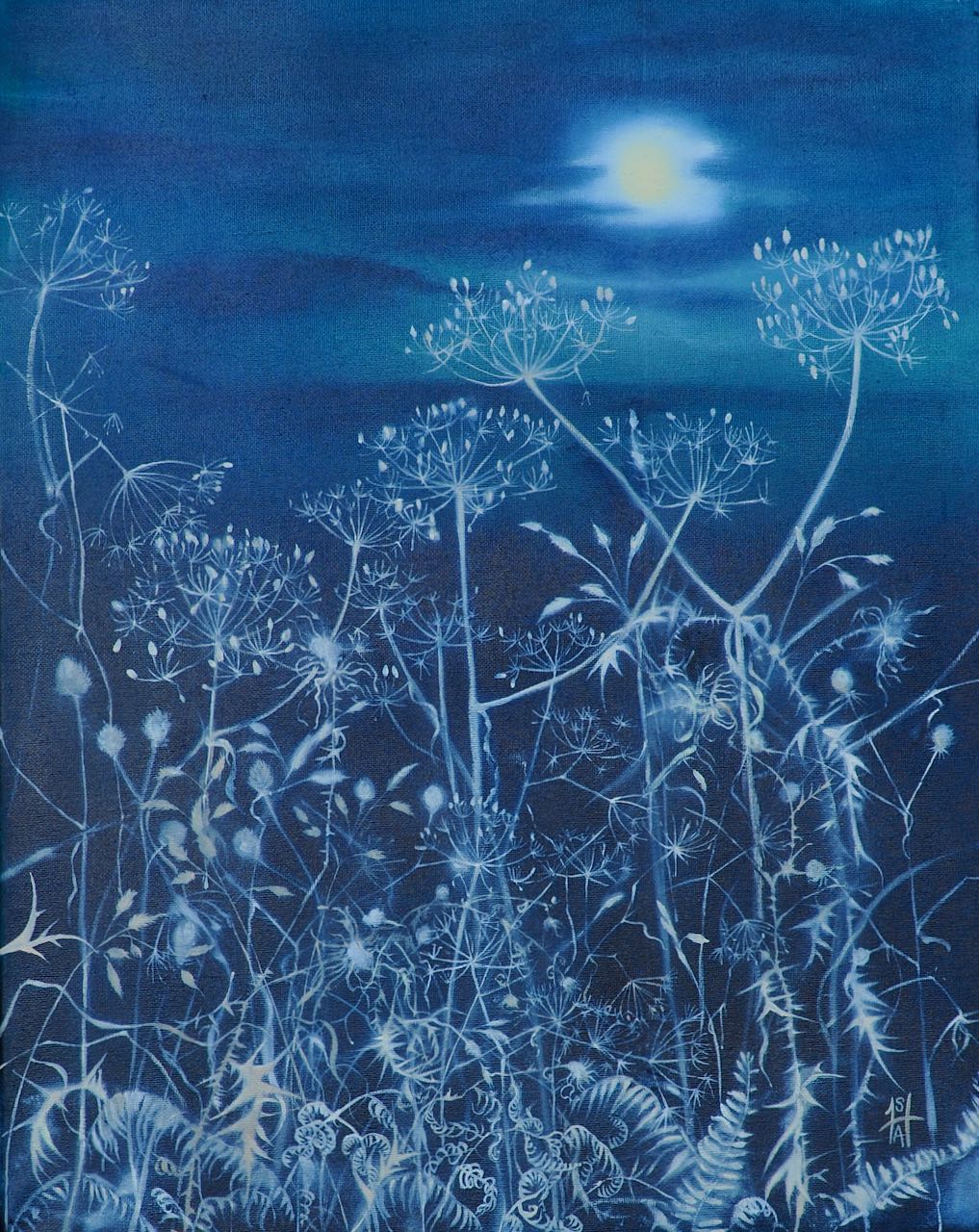 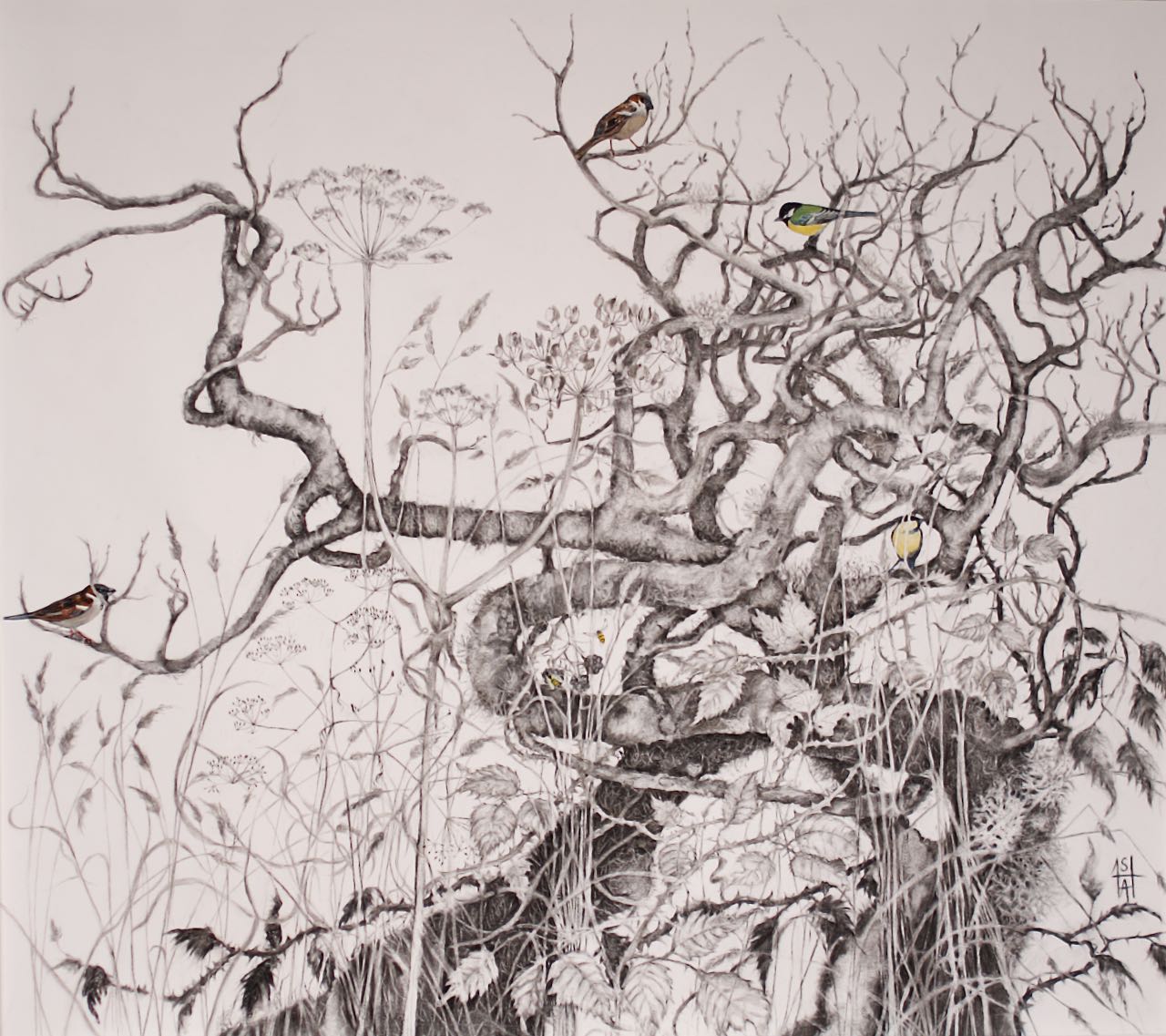 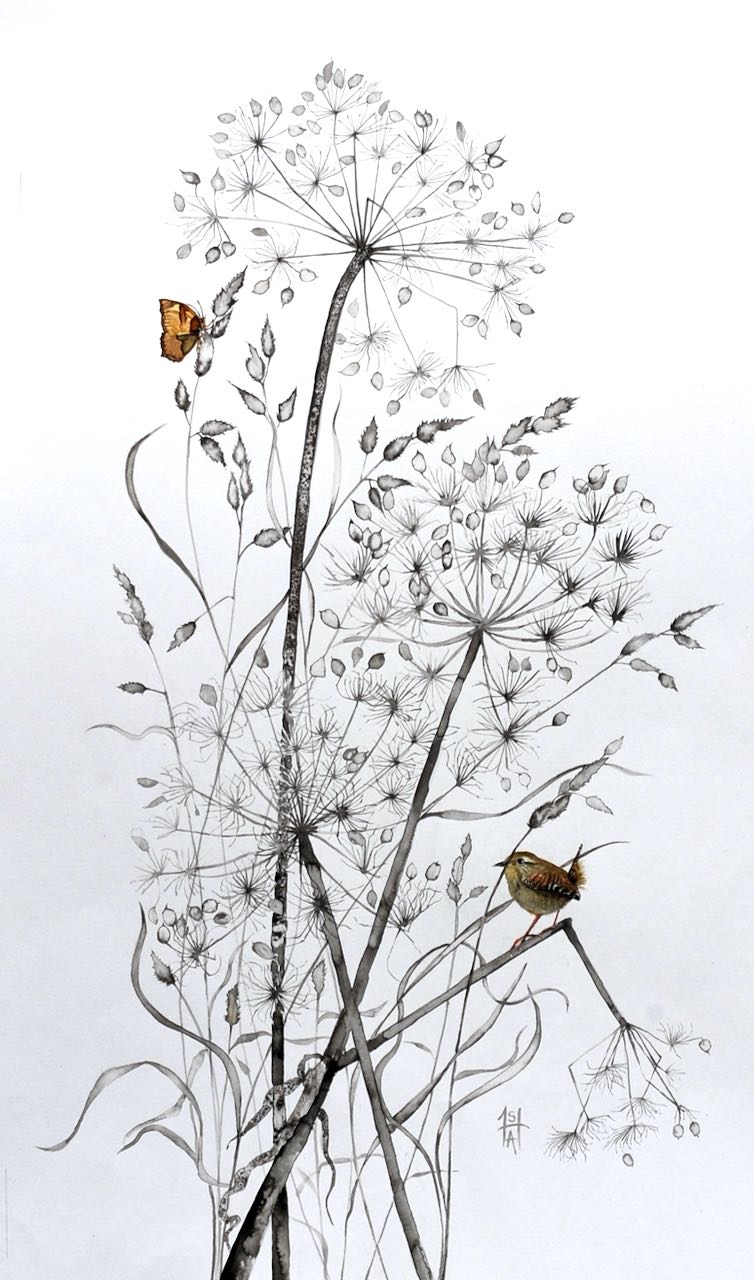 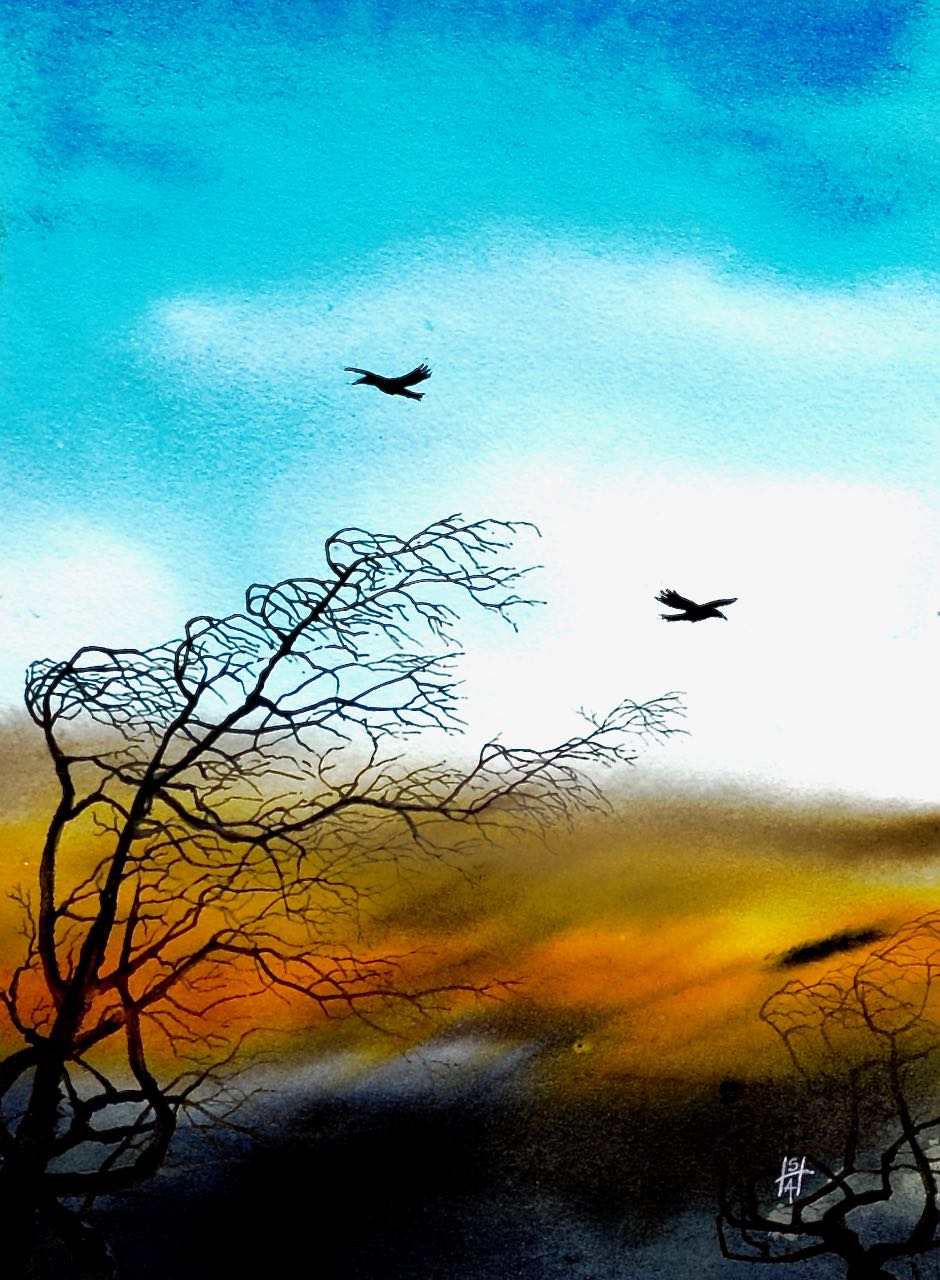 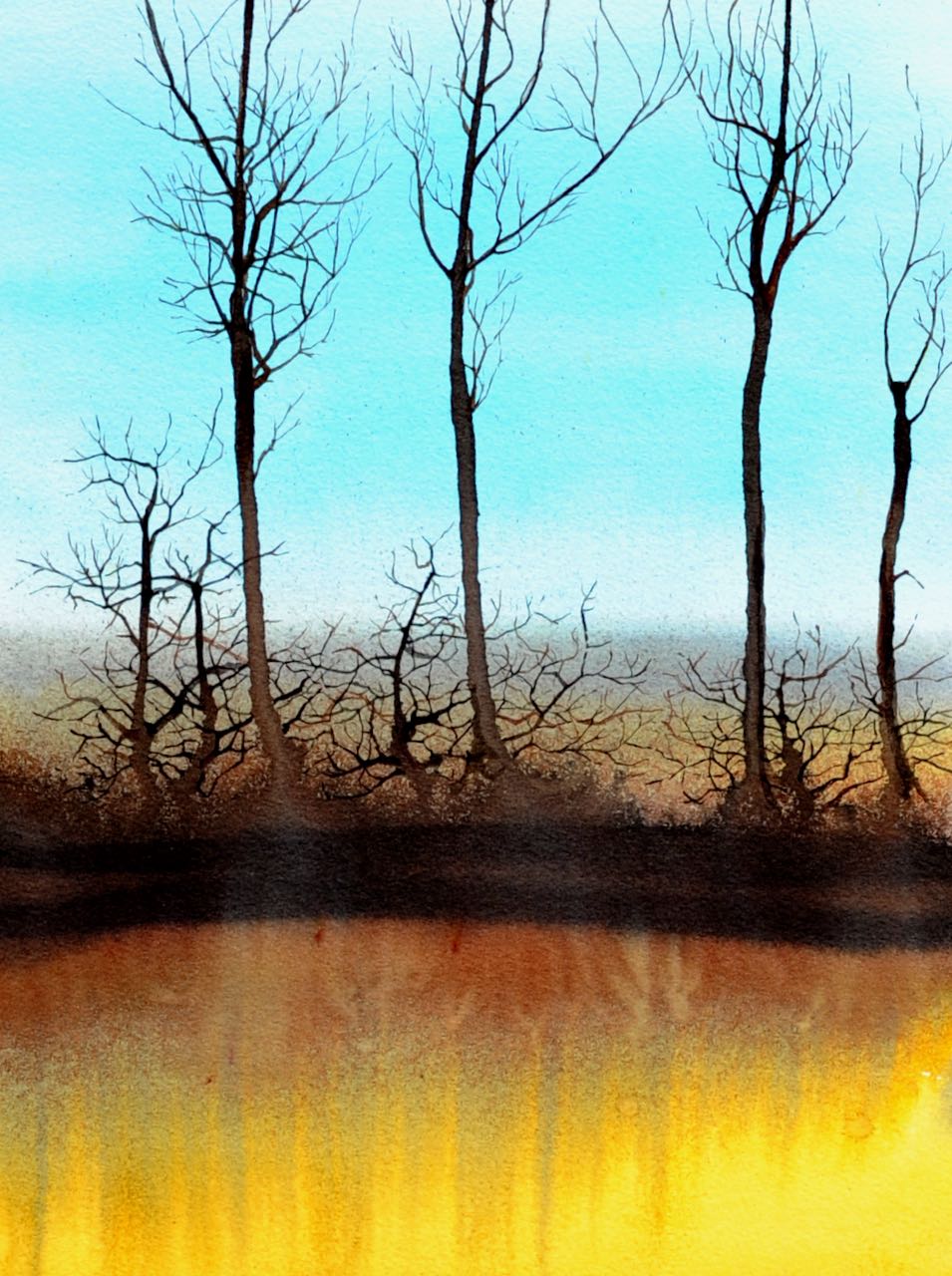 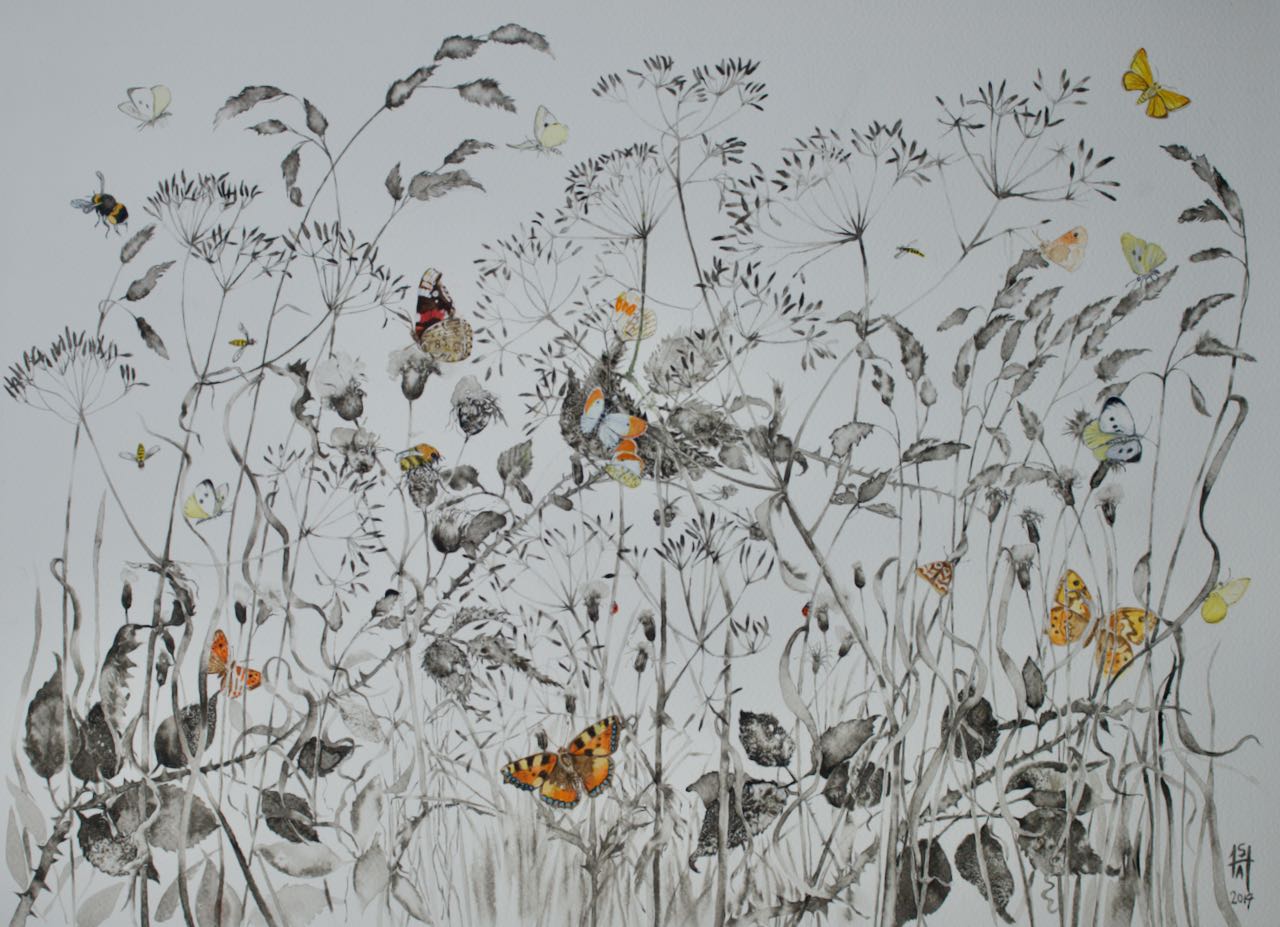 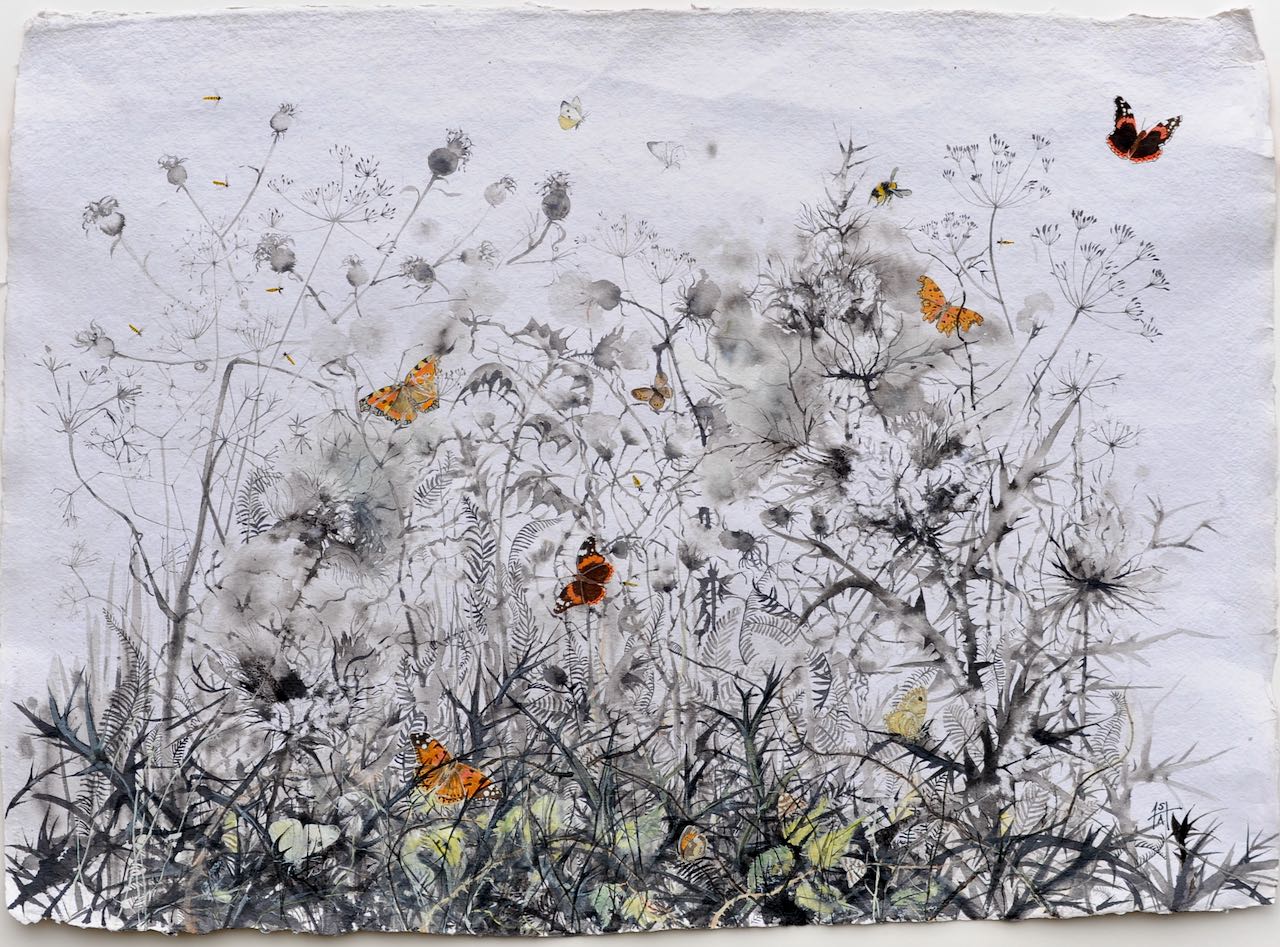 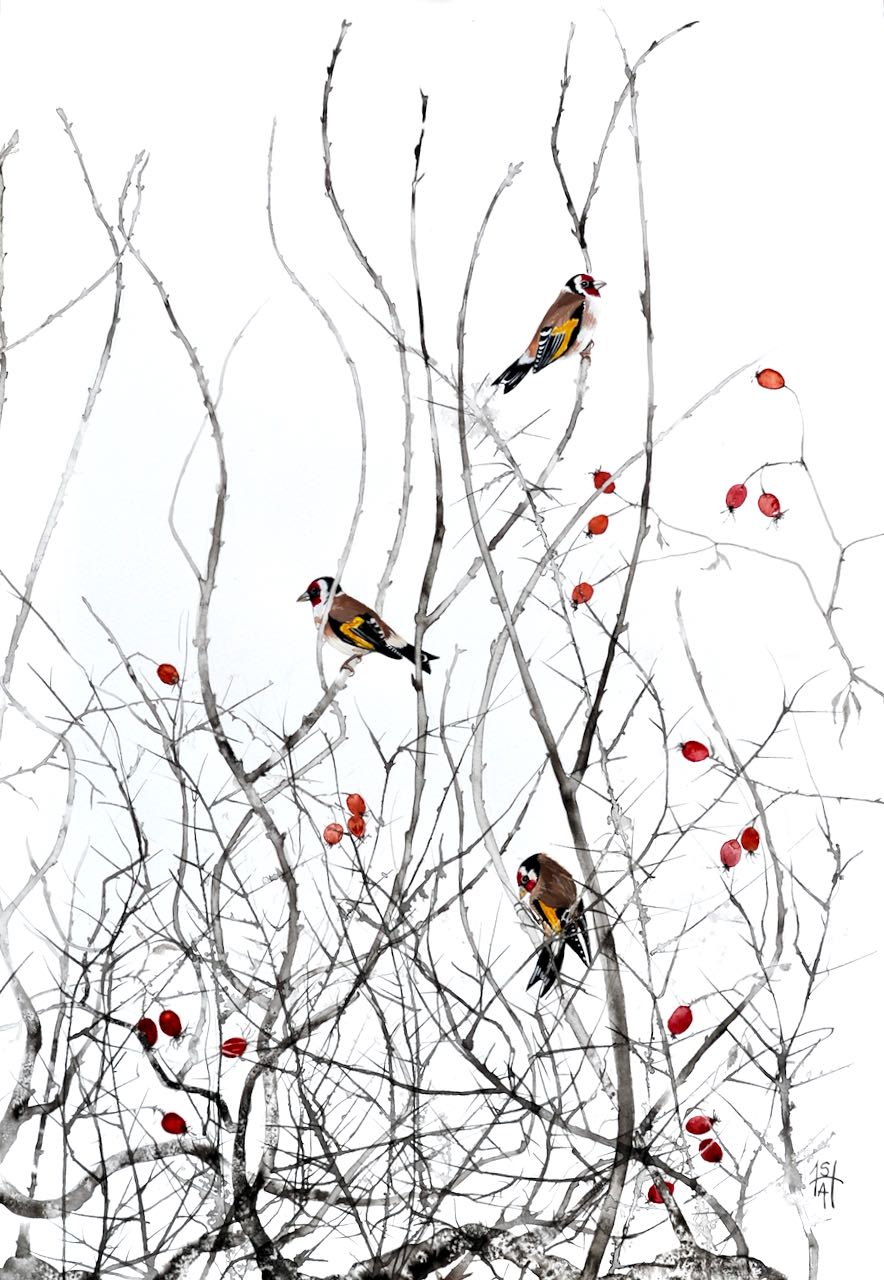 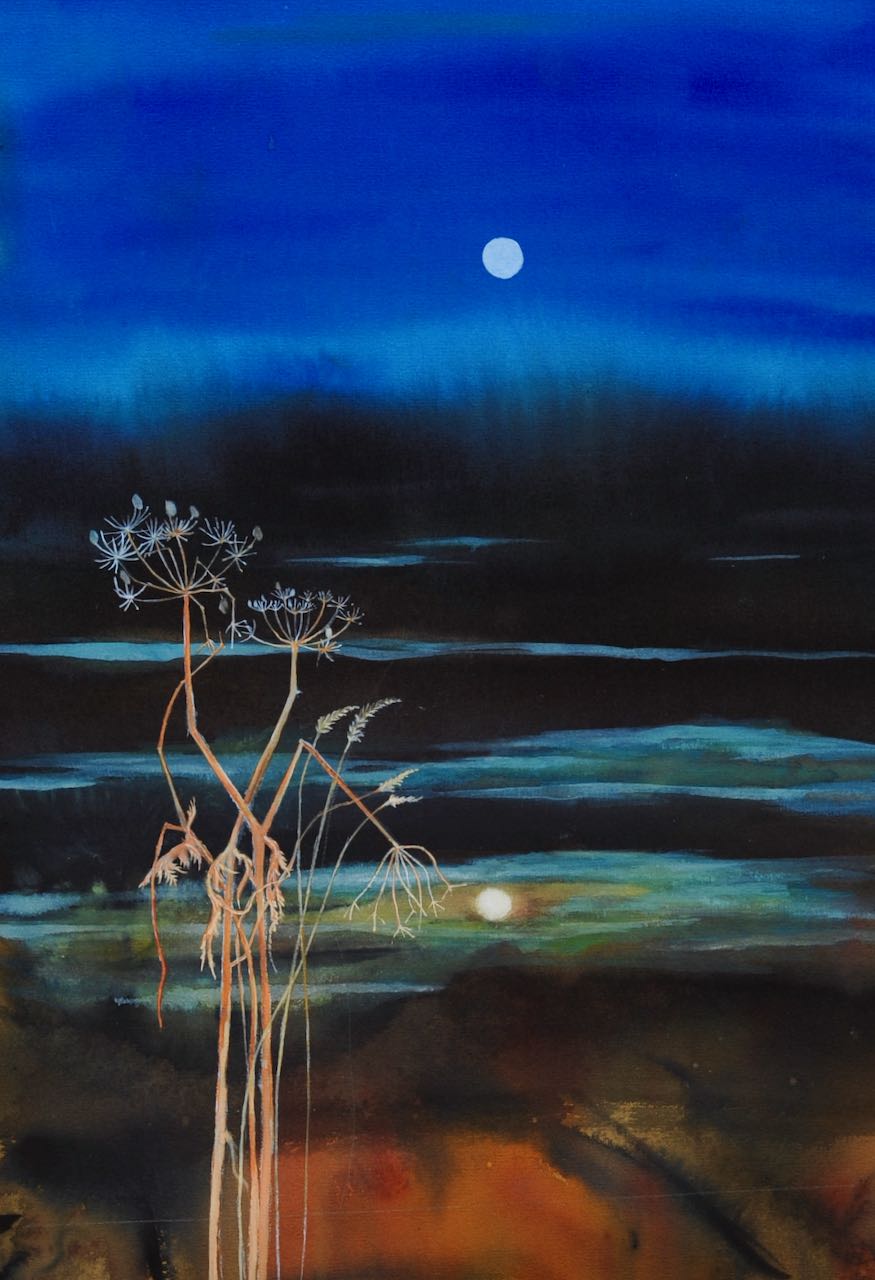 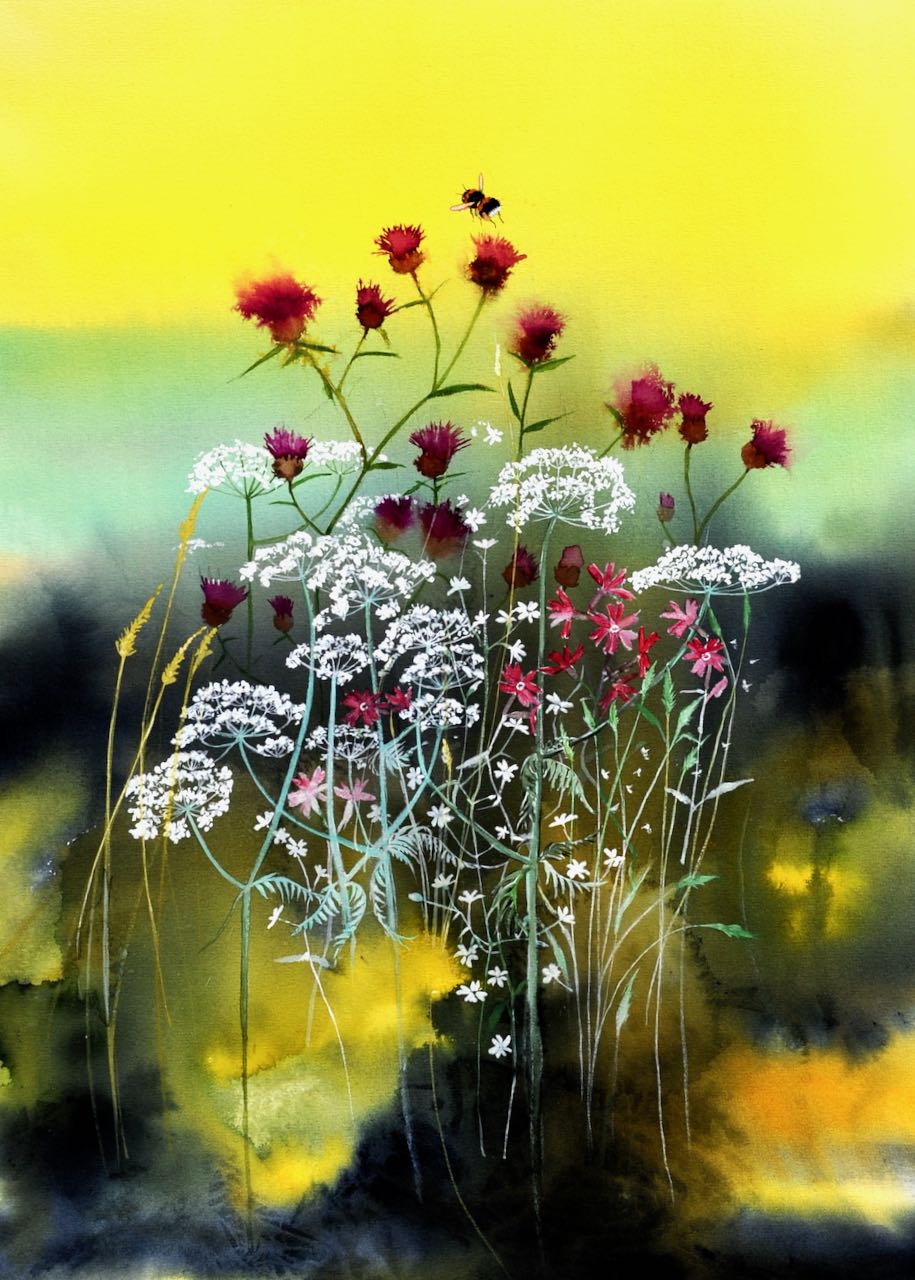 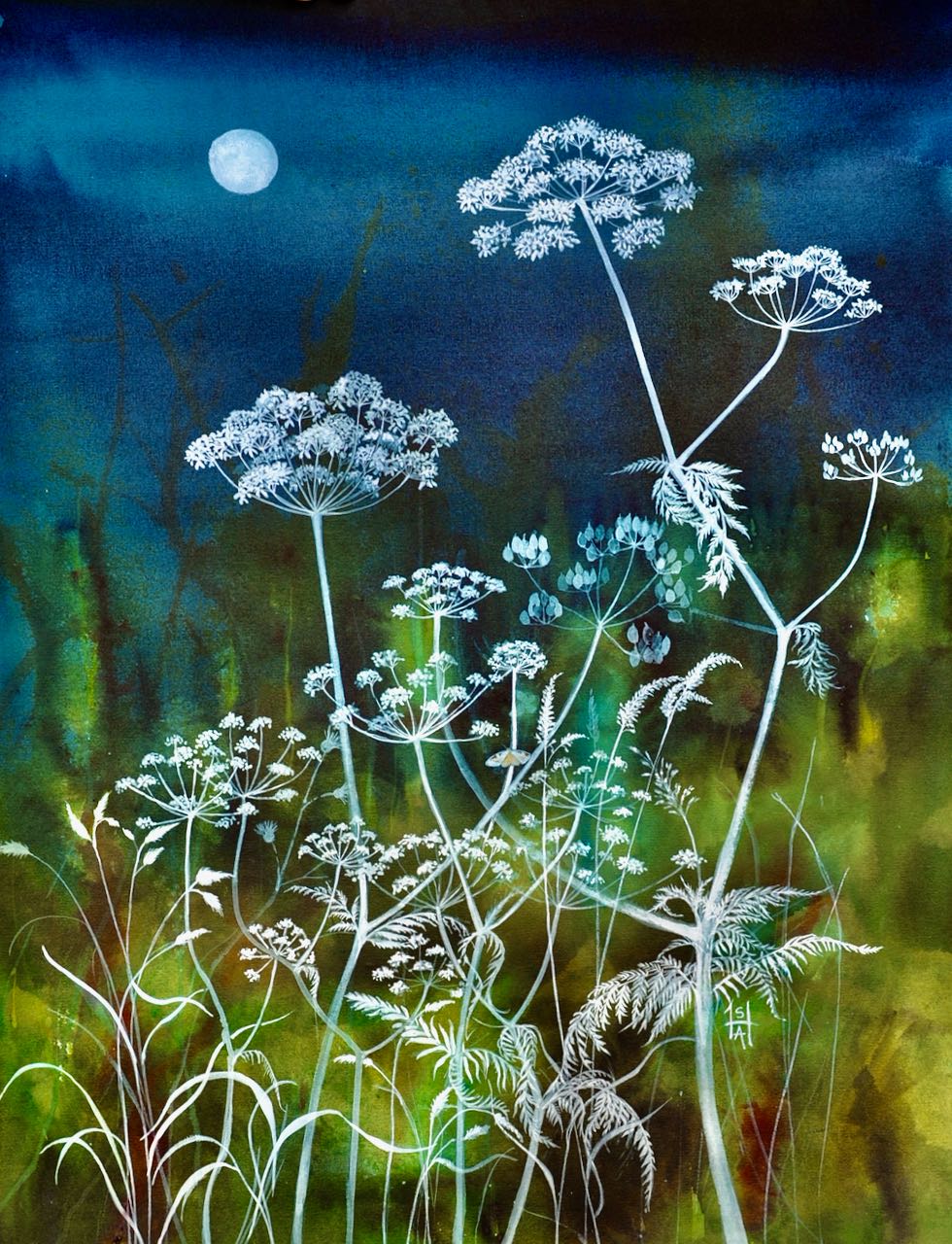