The key focus of my work is to explore an awareness of impermanence and an empathy towards the inevitable passing of all things. The ‘Cut – Continuum' series explores the ever-changing and fragile quality of nature. Painted from life, it was a race against time to capture the essence of each flower before it wilted. The series is painted in the tradition of Flemish vanitas still-life, evoking the bittersweetness of life and the futility of holding on to something. The series also draws on Japanese Zen philosophy, where flowers and blossoms are particularly poignant as their beauty is so fleeting.

Owen Normand is a Scottish contemporary painter who studied at Edinburgh College of Art. His style can be described as expressive realism, where both observation and creativity play key roles. Owen was winner of the prestigious BP Portrait Young Artist Award in 2013 and was named one of 15 emerging artists of great promise from around the world by Rebecca Wilson, Saatchi Art's Chief Curator. He has had solo exhibitions in Berlin and Lisbon, and has exhibited in group shows in London, New York, Berlin, Edinburgh and Glasgow. 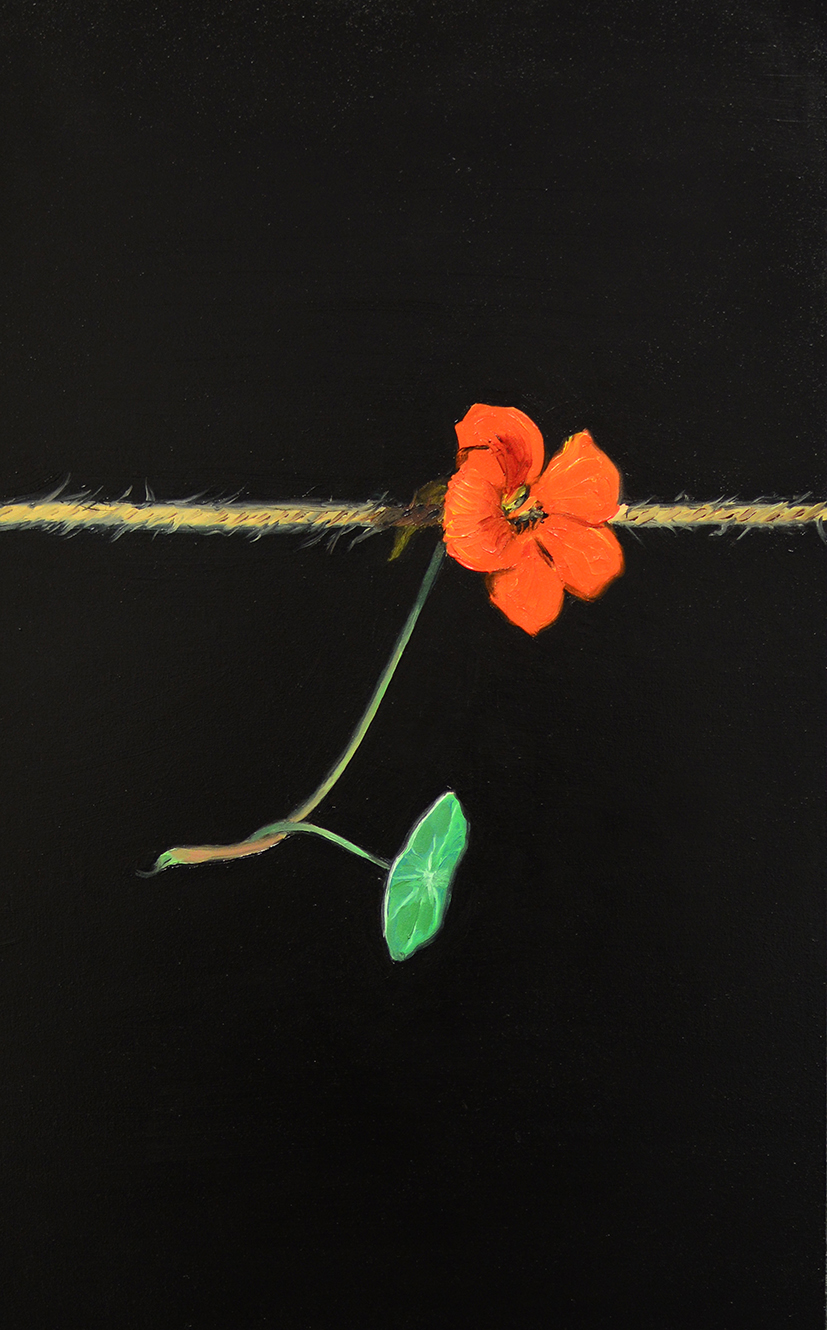 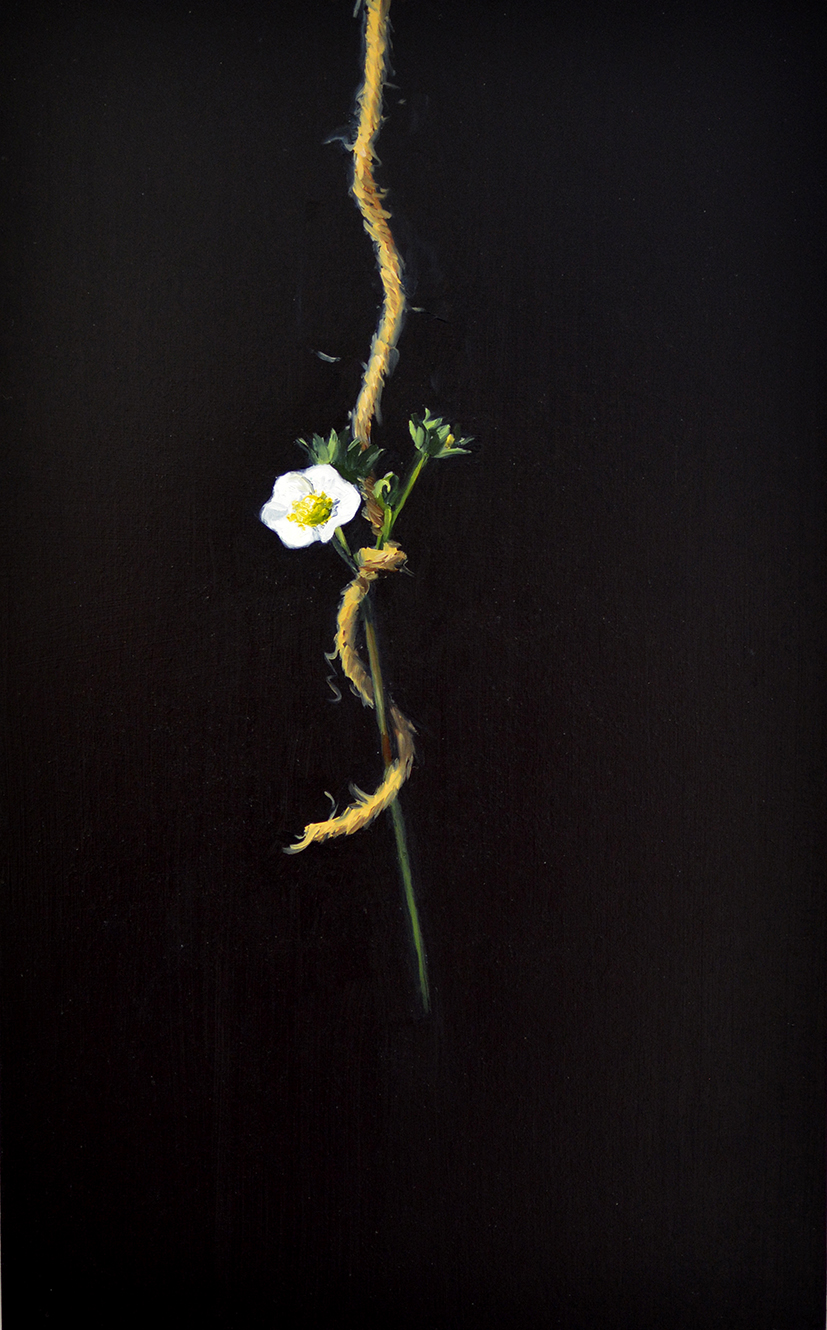 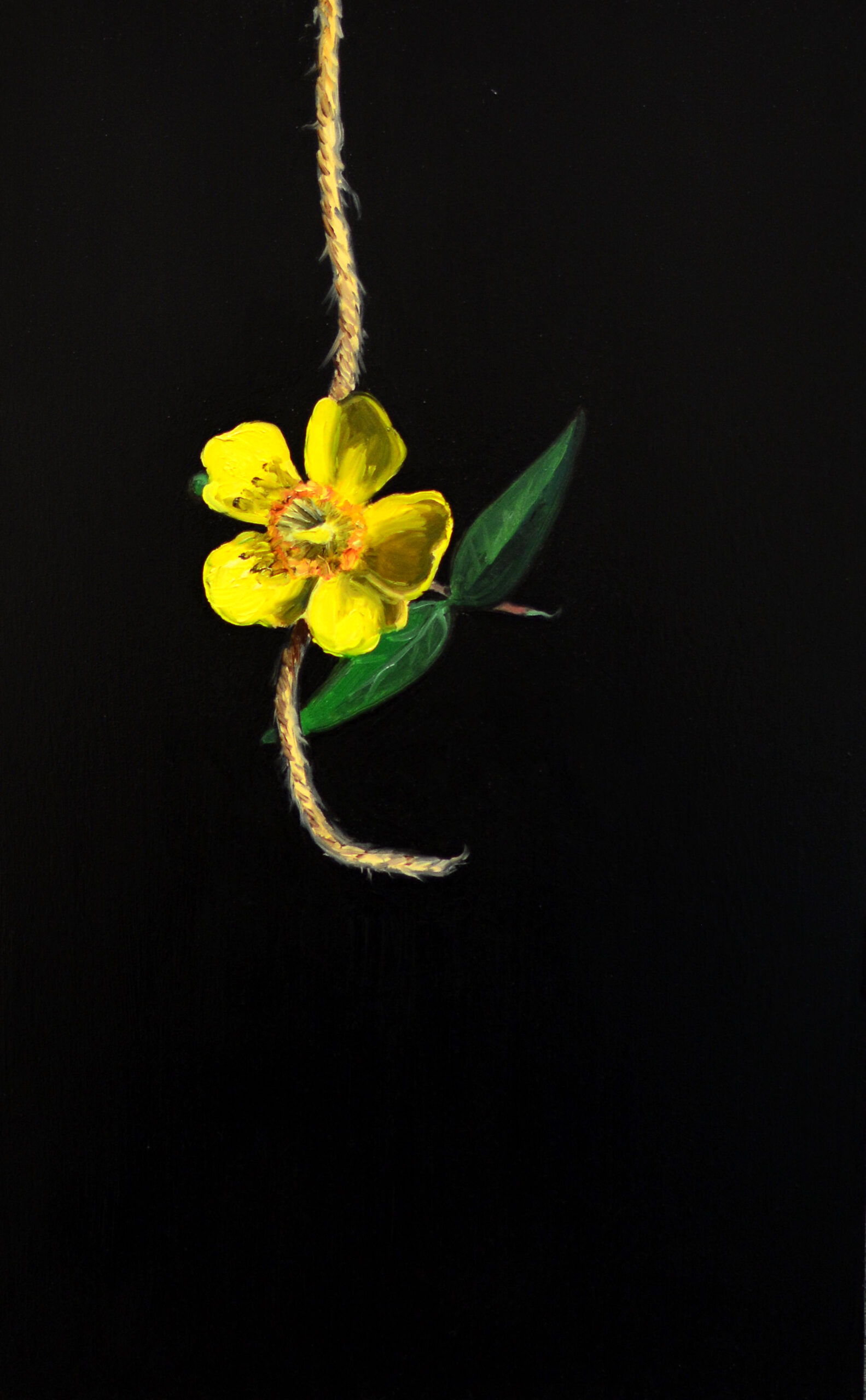 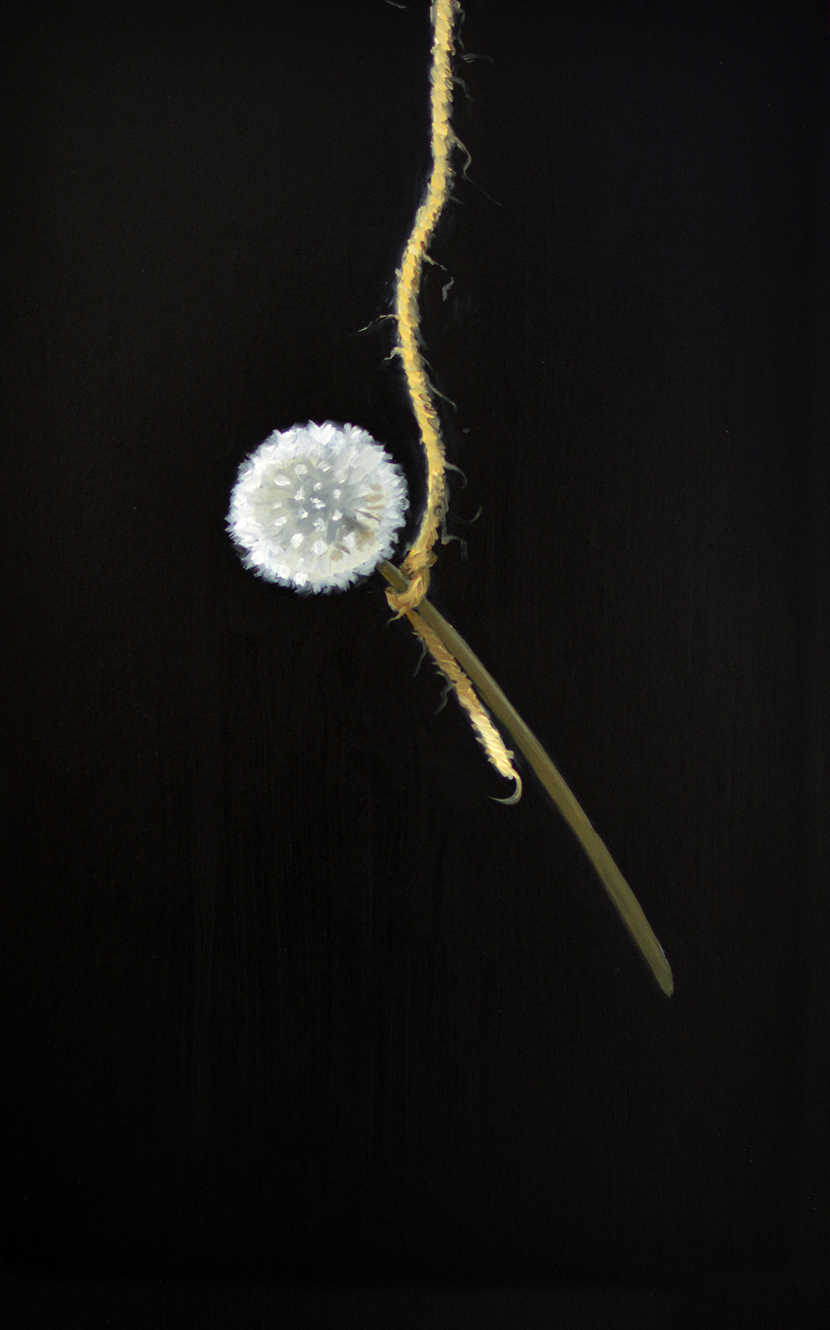 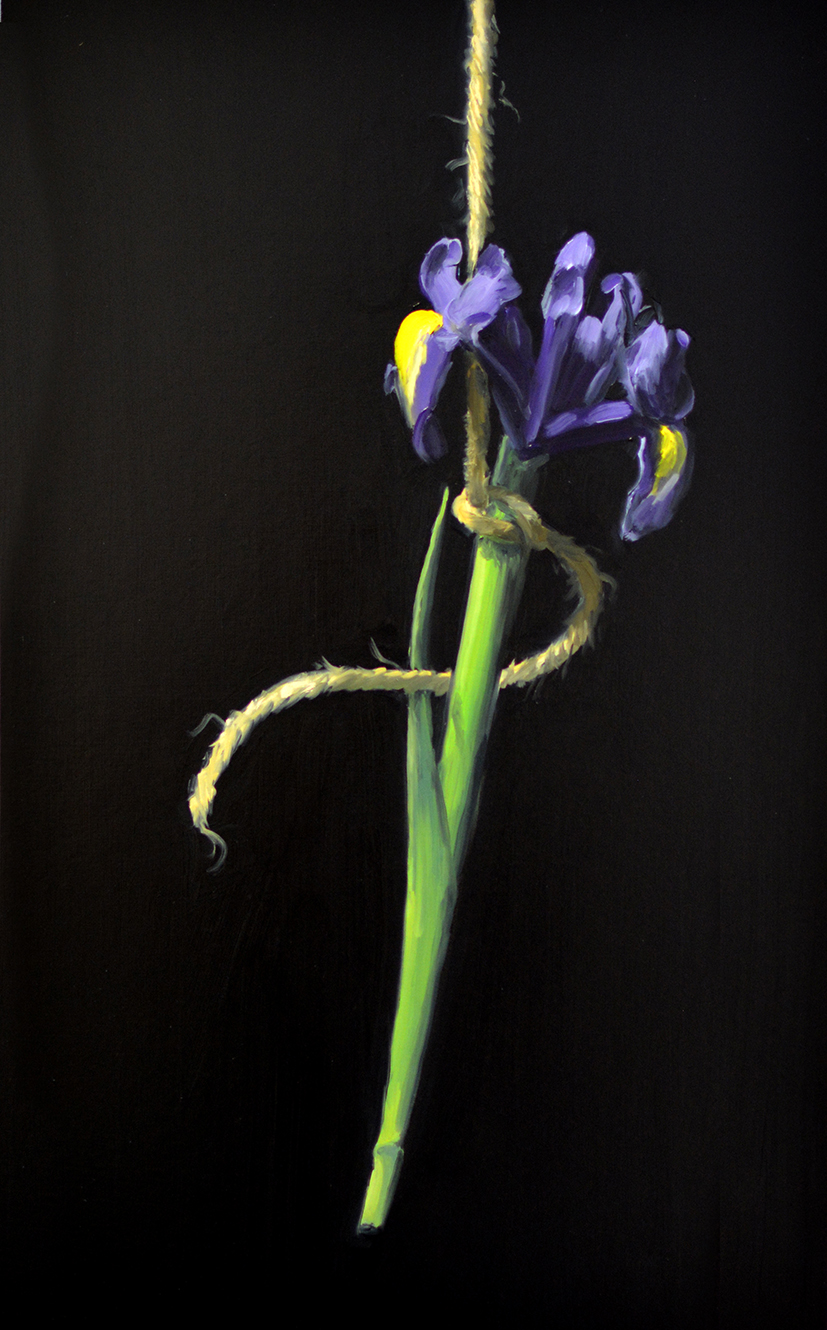 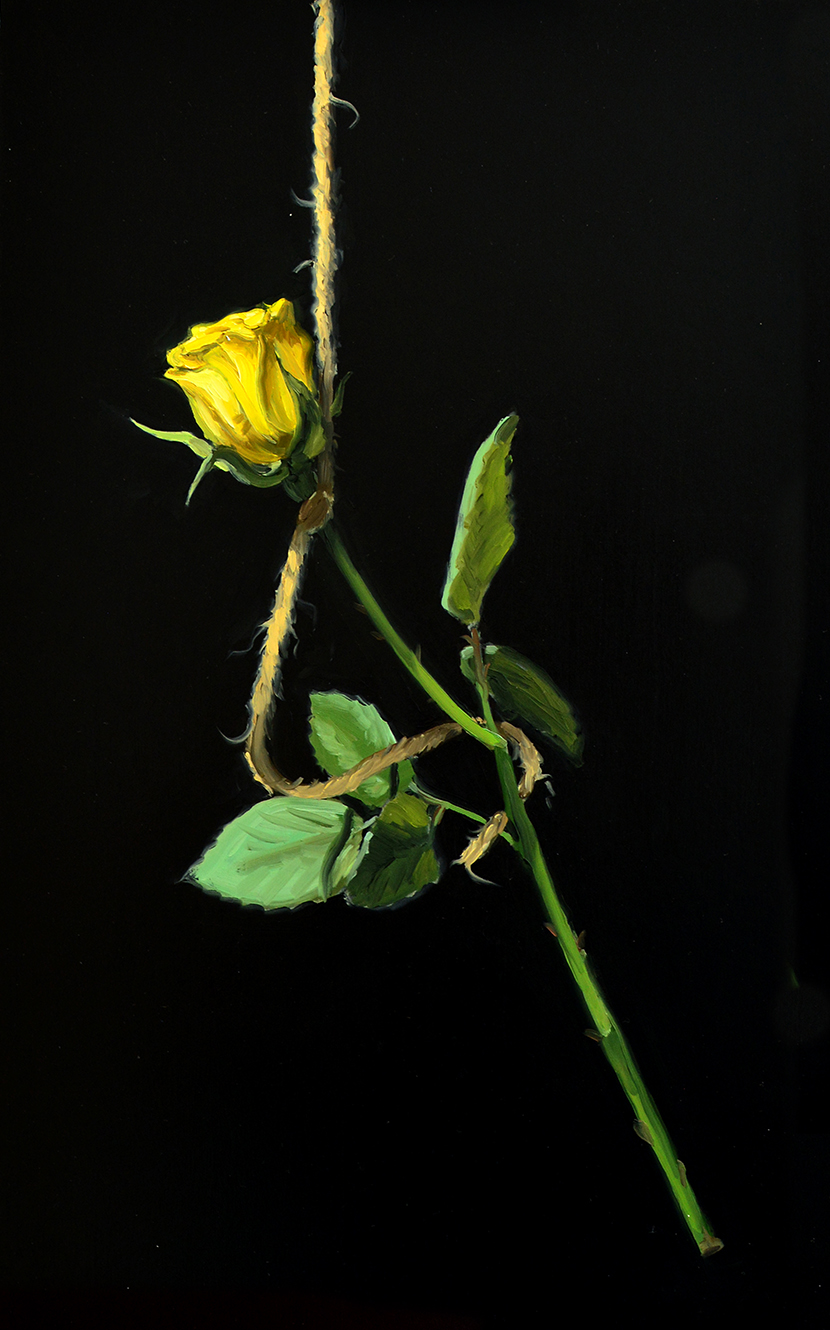 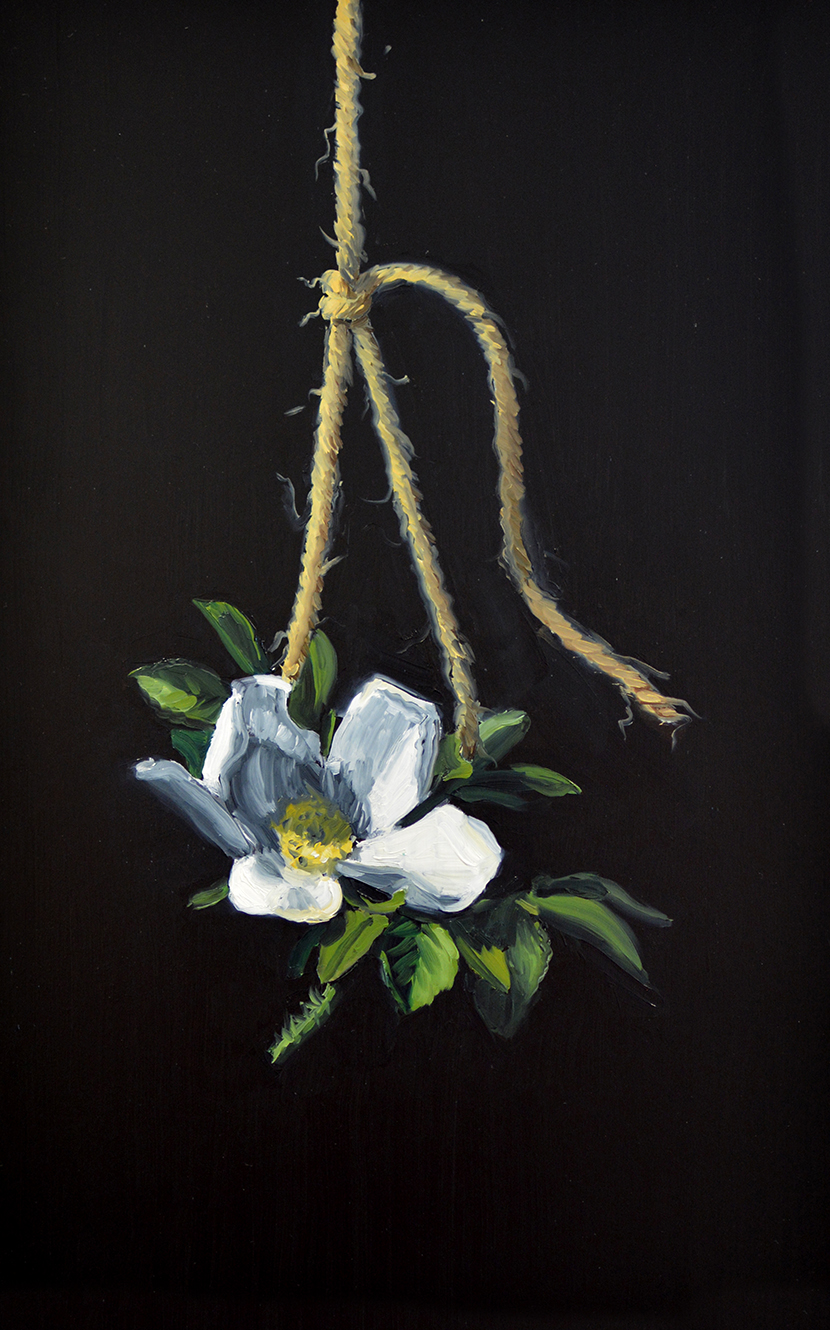 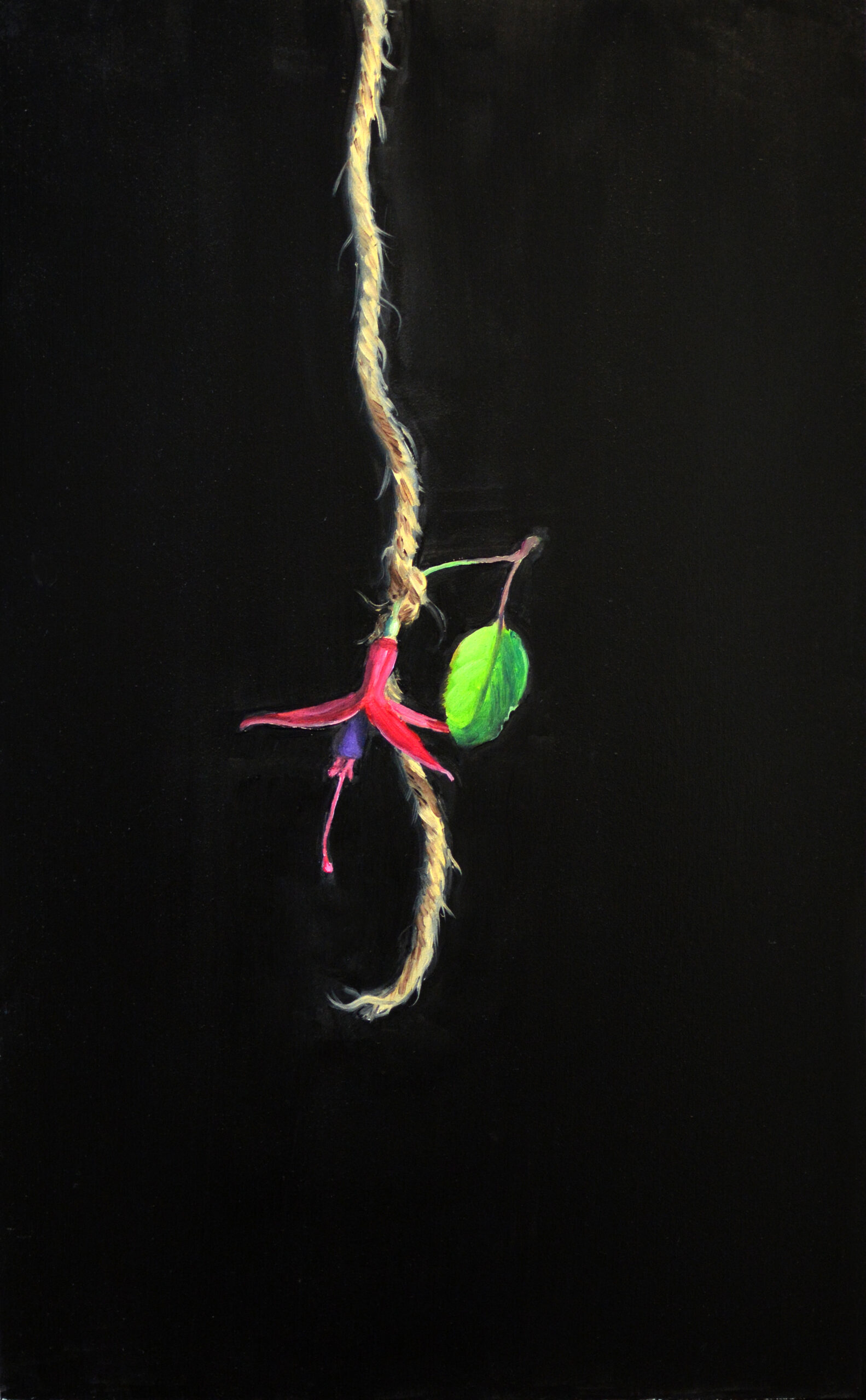 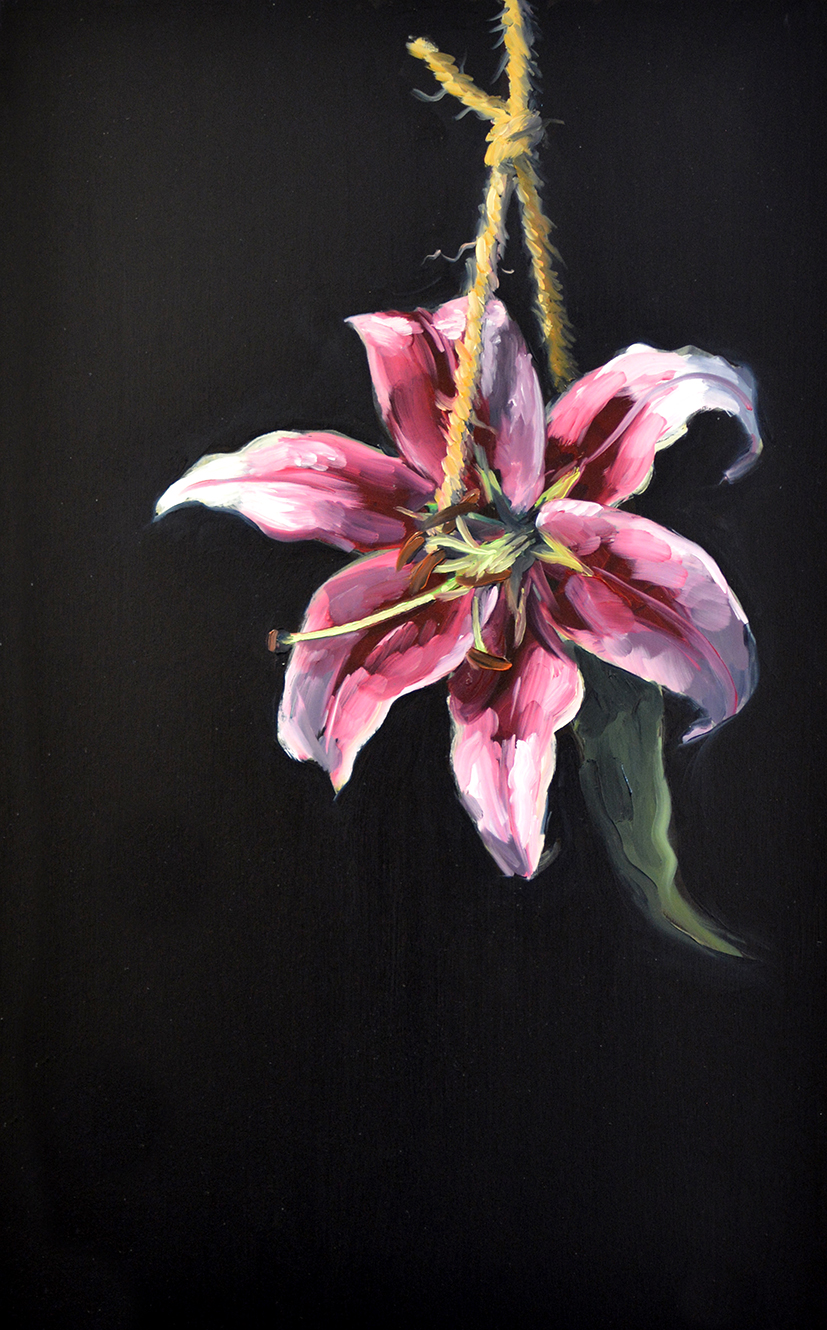 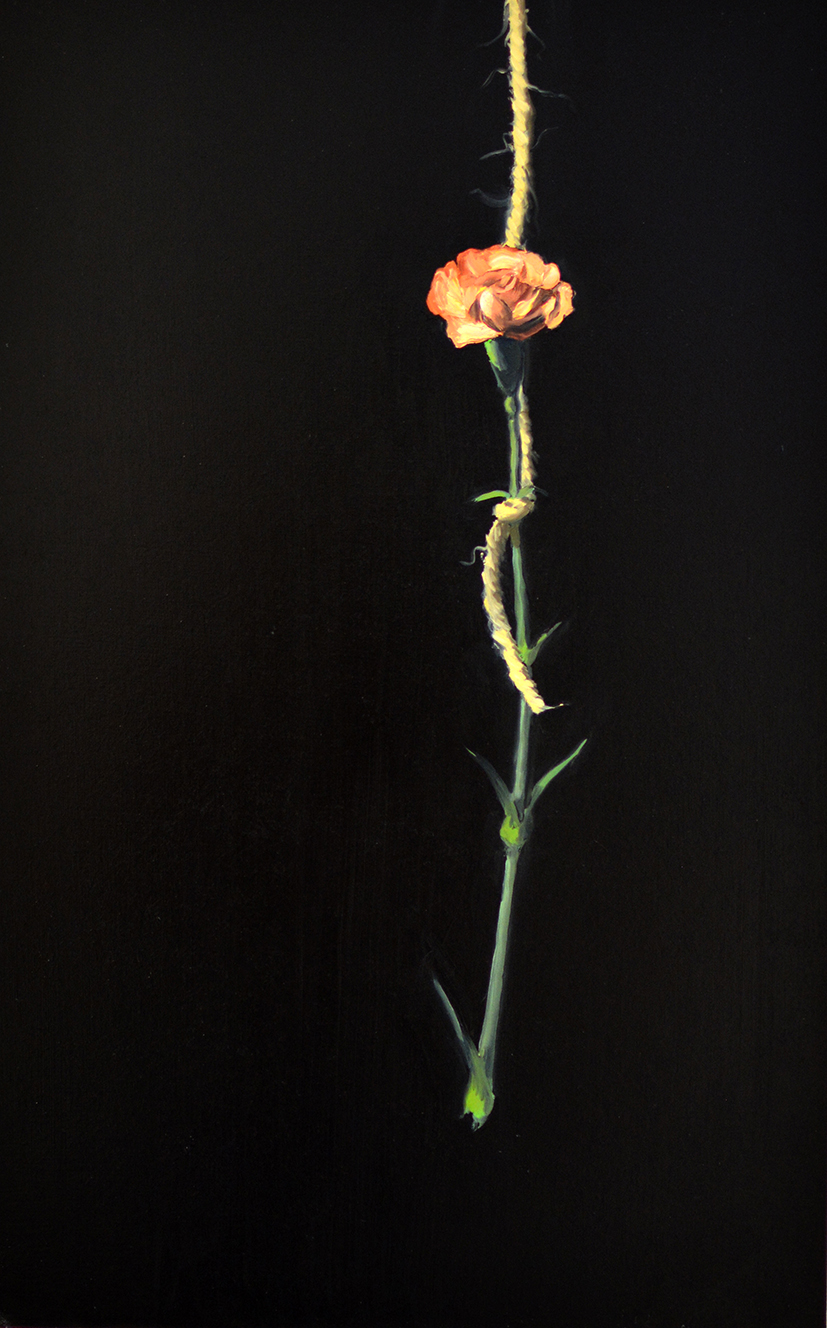 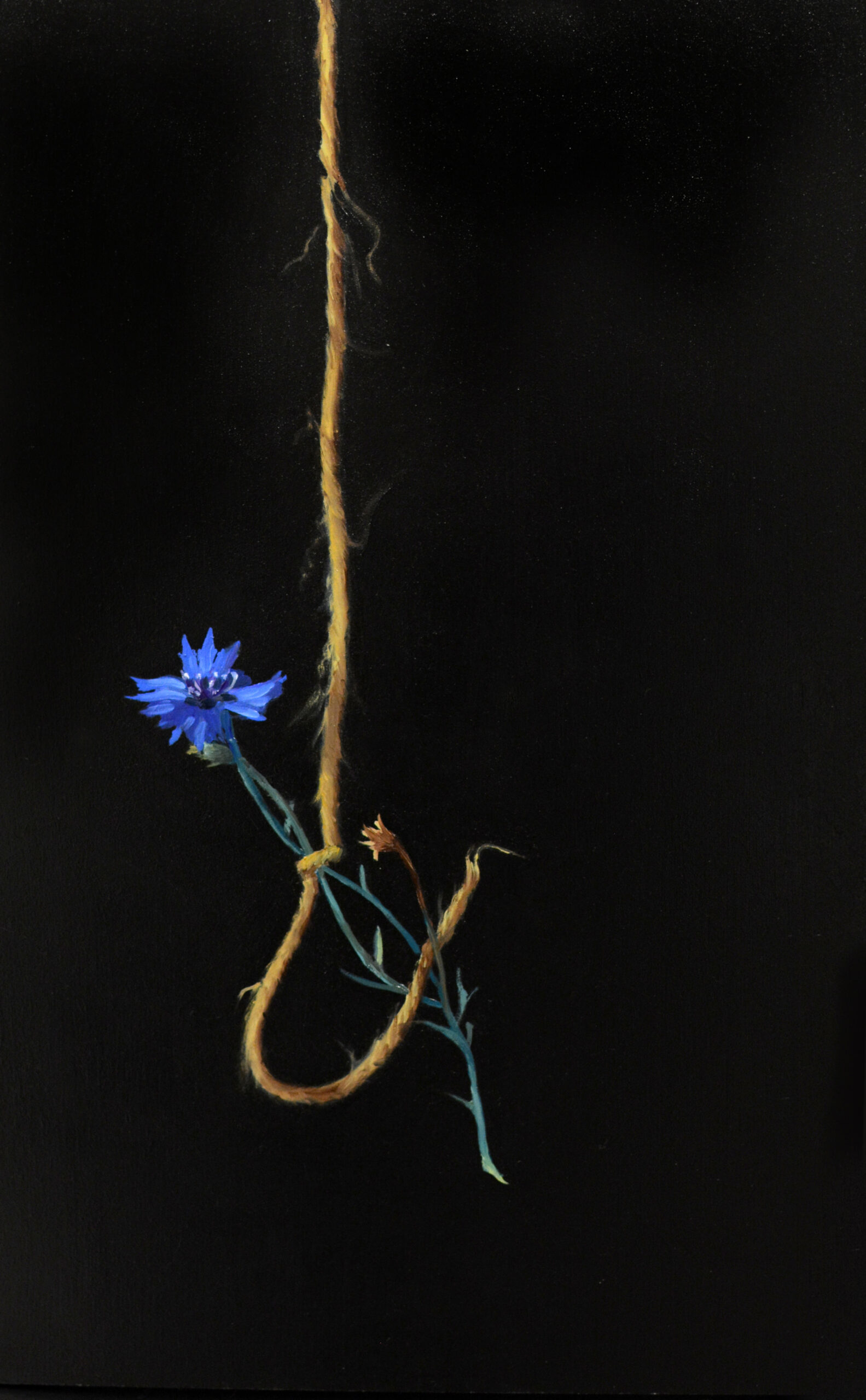 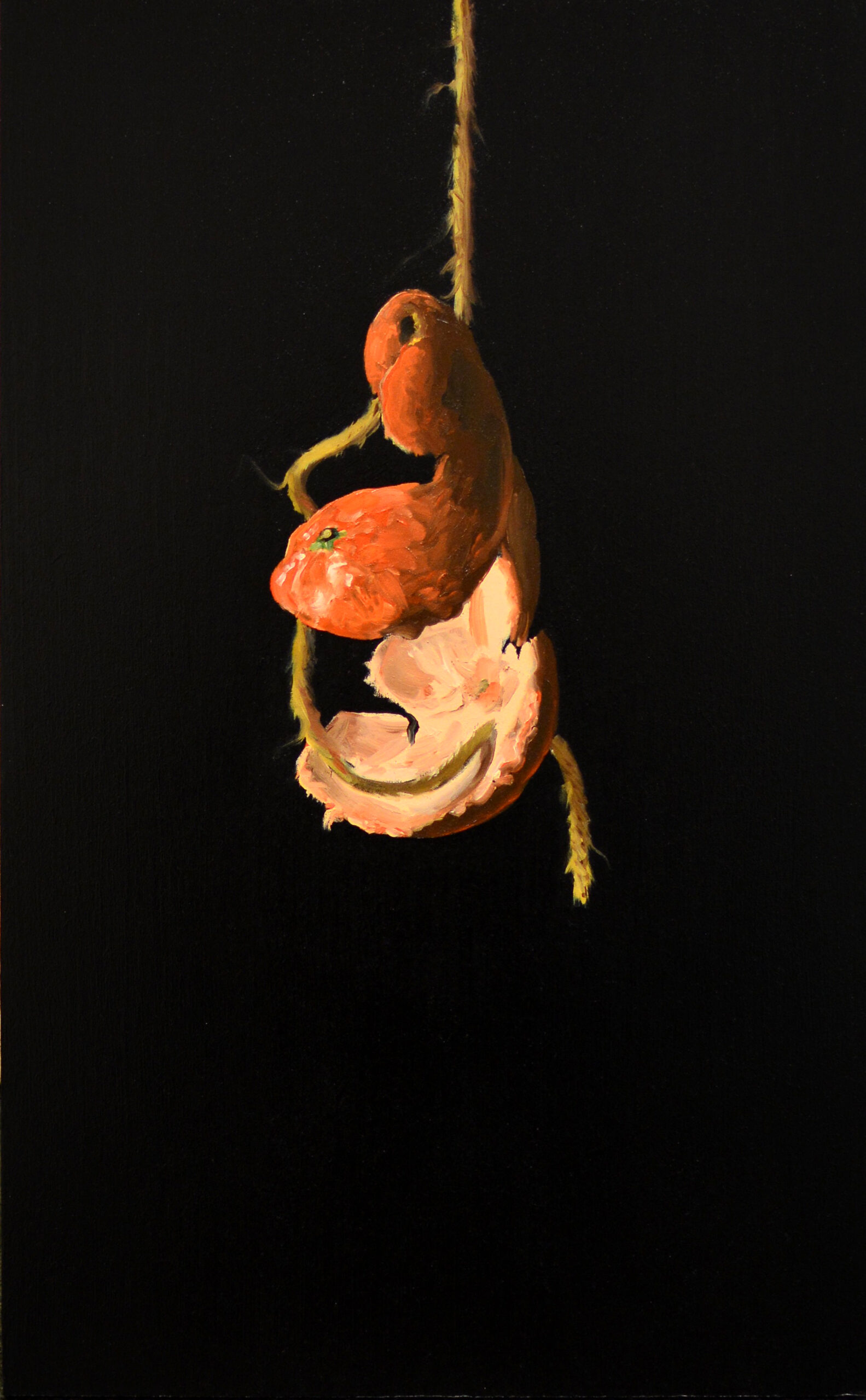 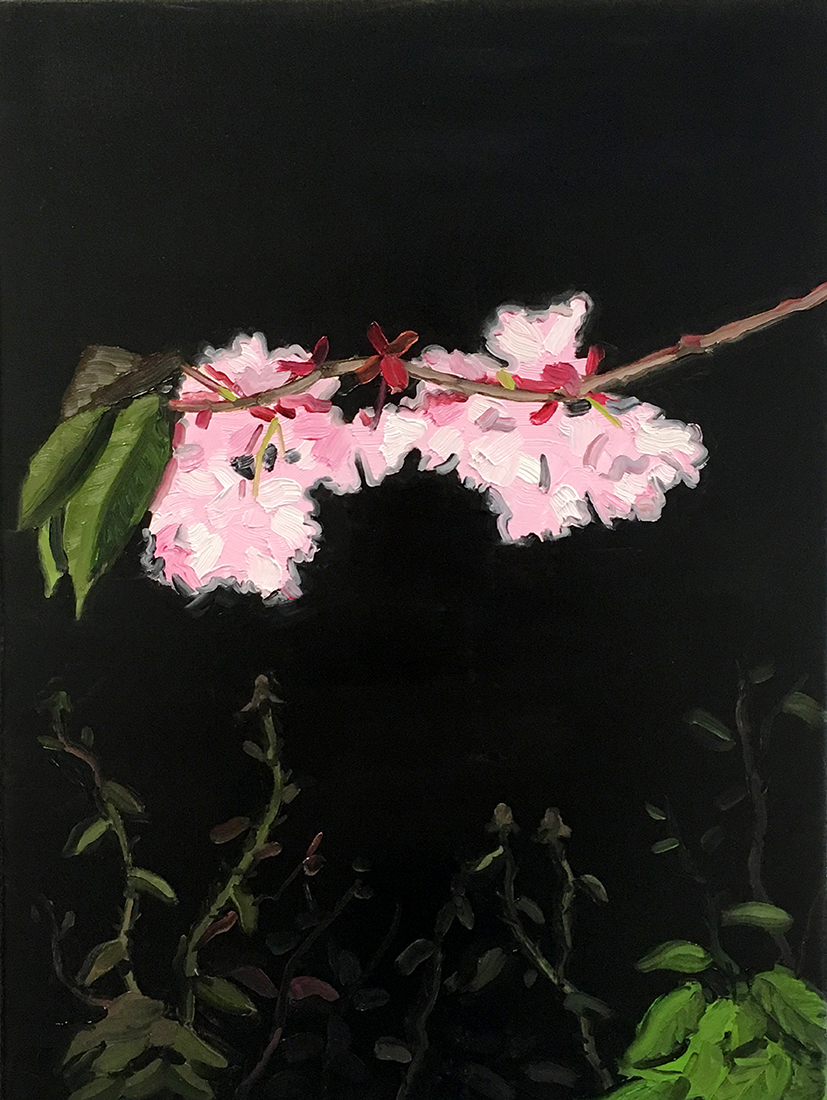 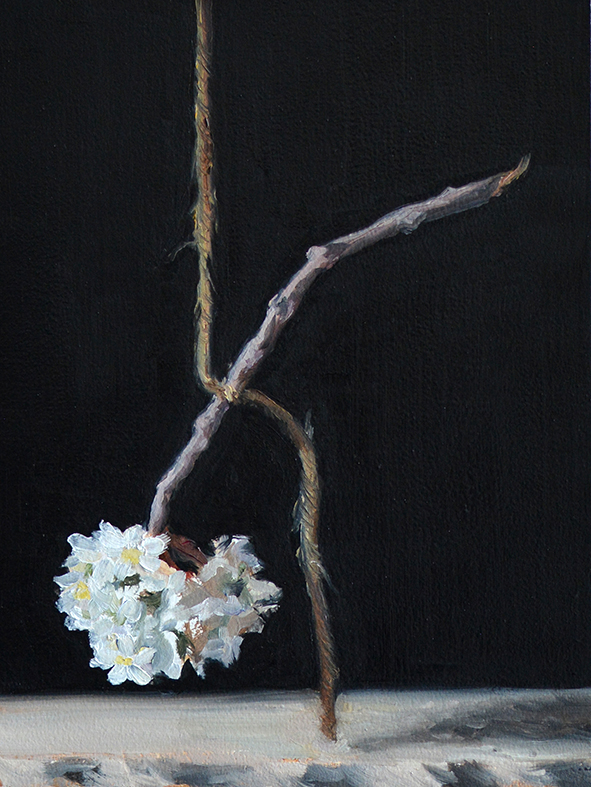 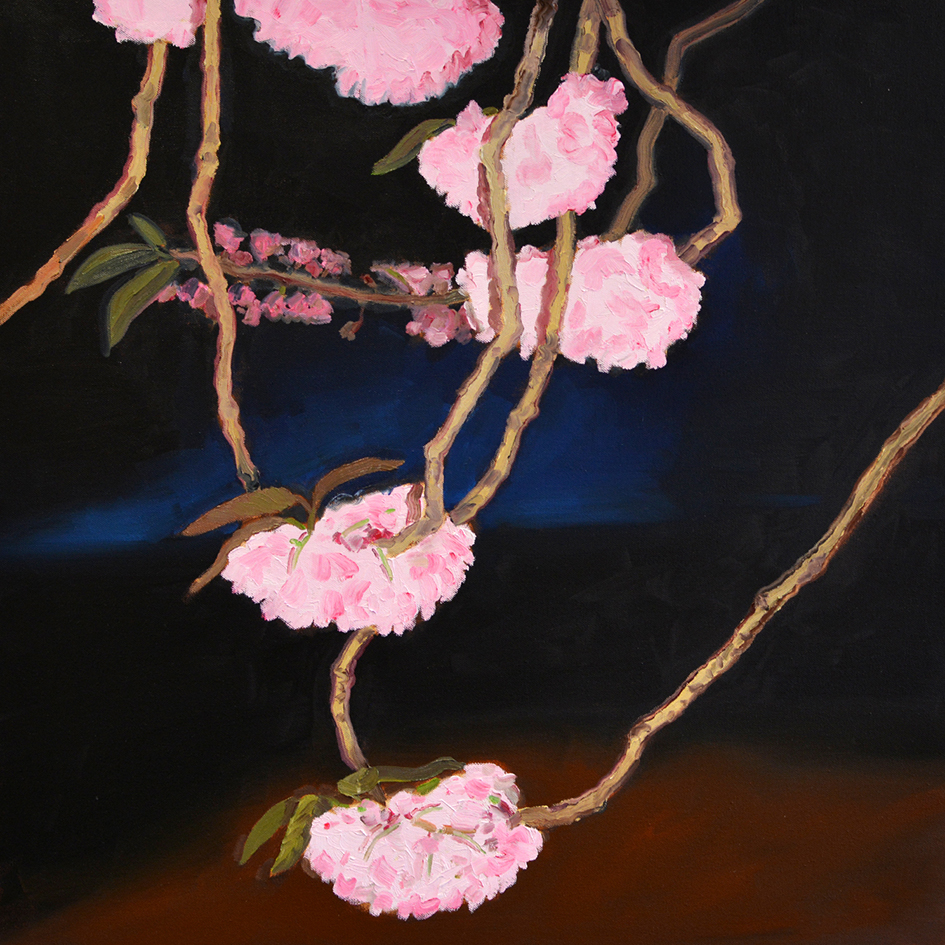 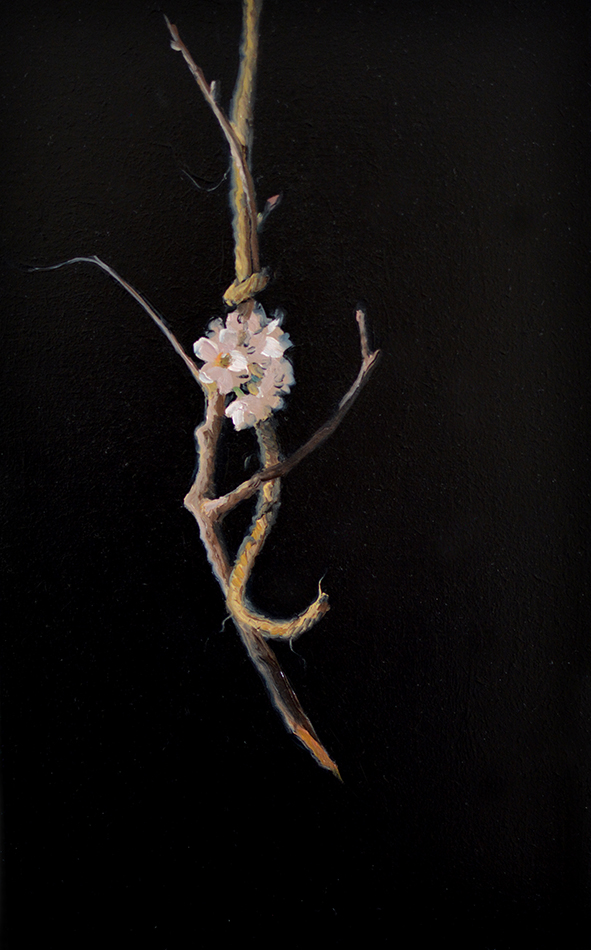 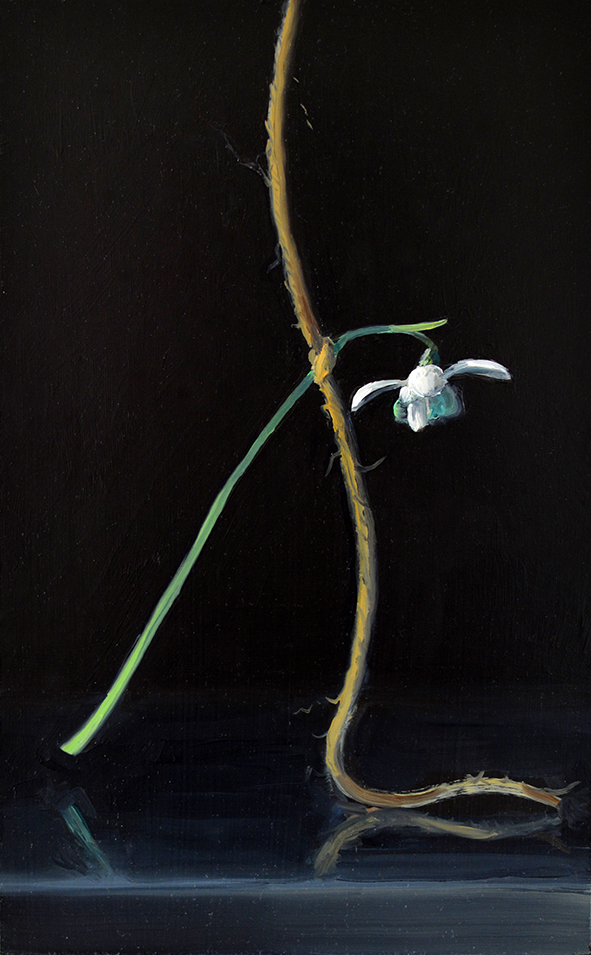