I am primarily a landscape artist, drawing inspiration from both the Scottish and Dutch Landscape. Painting predominantly in oils, I try to capture the essence of the landscape through a limited palette. I work initially from sketches I make during long walks, using mostly graphite and oil pastels. These sketches get worked out in my studio into paintings.

Monique is of Dutch/British nationality. She has lived in Scotland for 16 years after having grown up in The Netherlands and worked and lived in several overseas countries. After a teaching career in the Netherlands and overseas, Monique undertook several painting and drawing courses with Paintbox Art School in Cockenzie and Leith School of Art in Edinburgh, where she won the Landscape Painting Prize last year. 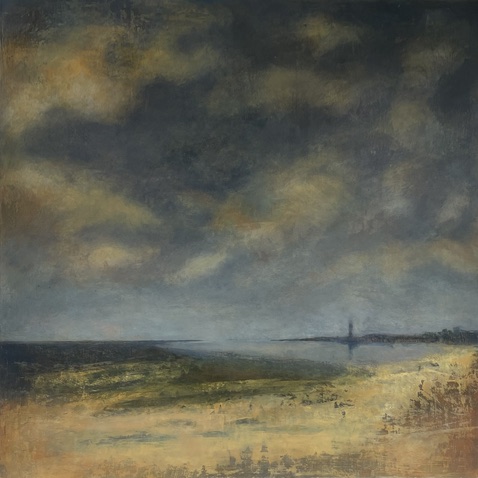 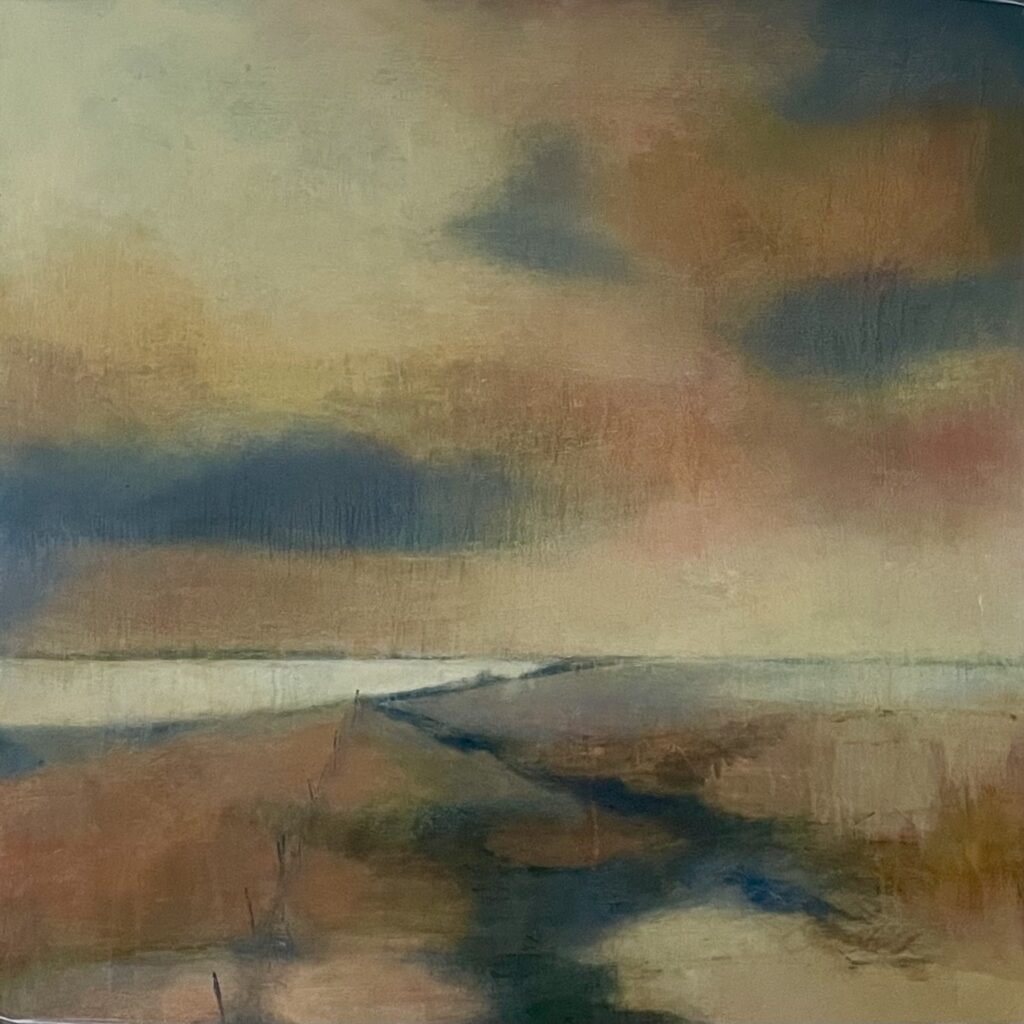 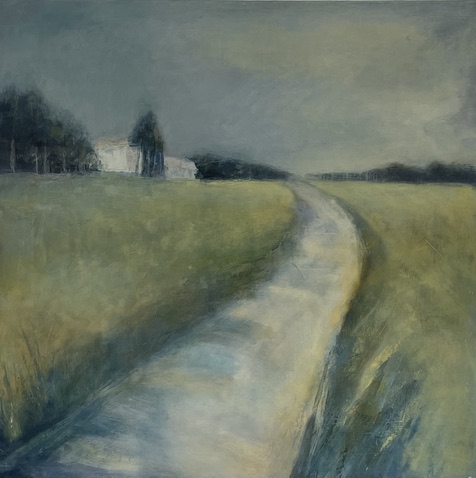 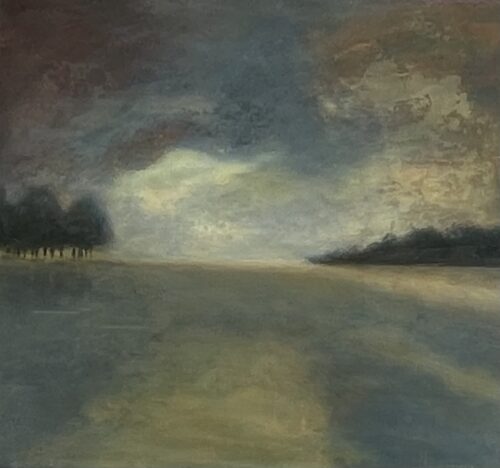 Oil on cradle board, triptych (25x25cm each) 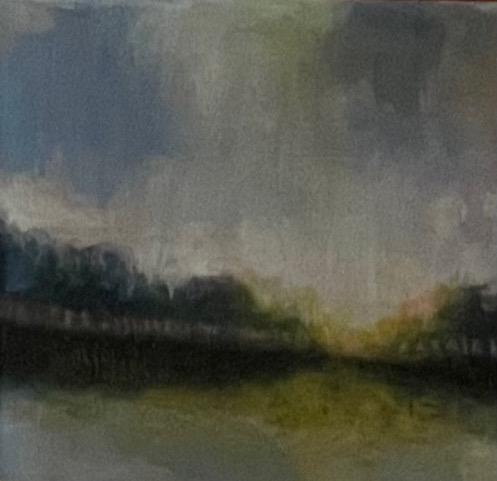 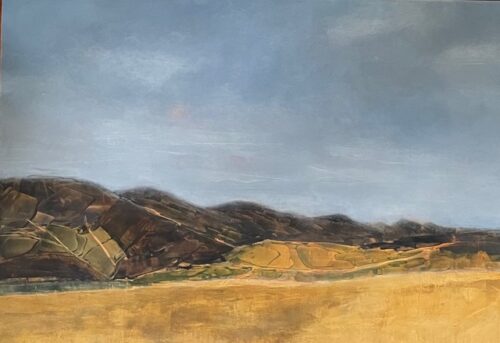 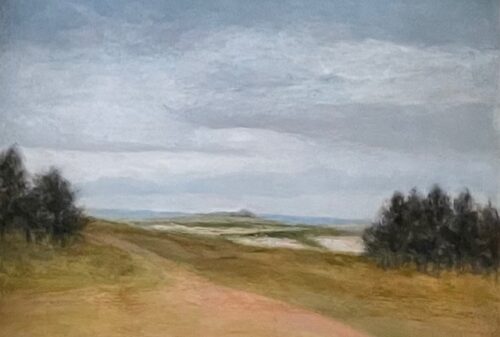 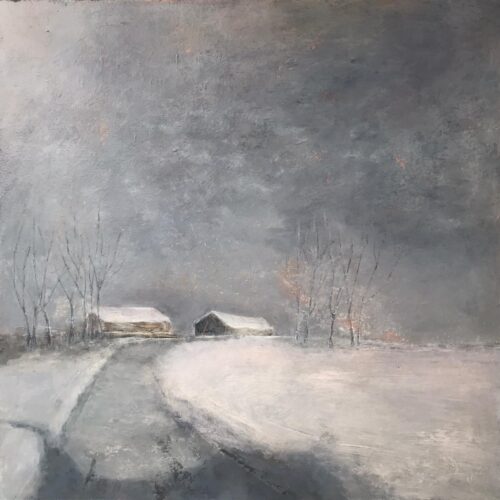 Awaiting the next Snowfall
Oil on board (64x64cm) framed  SOLD 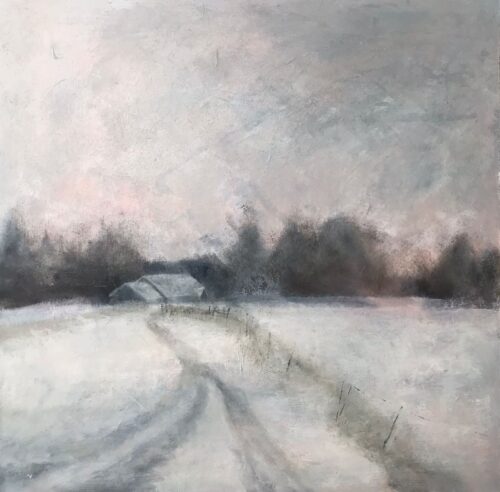 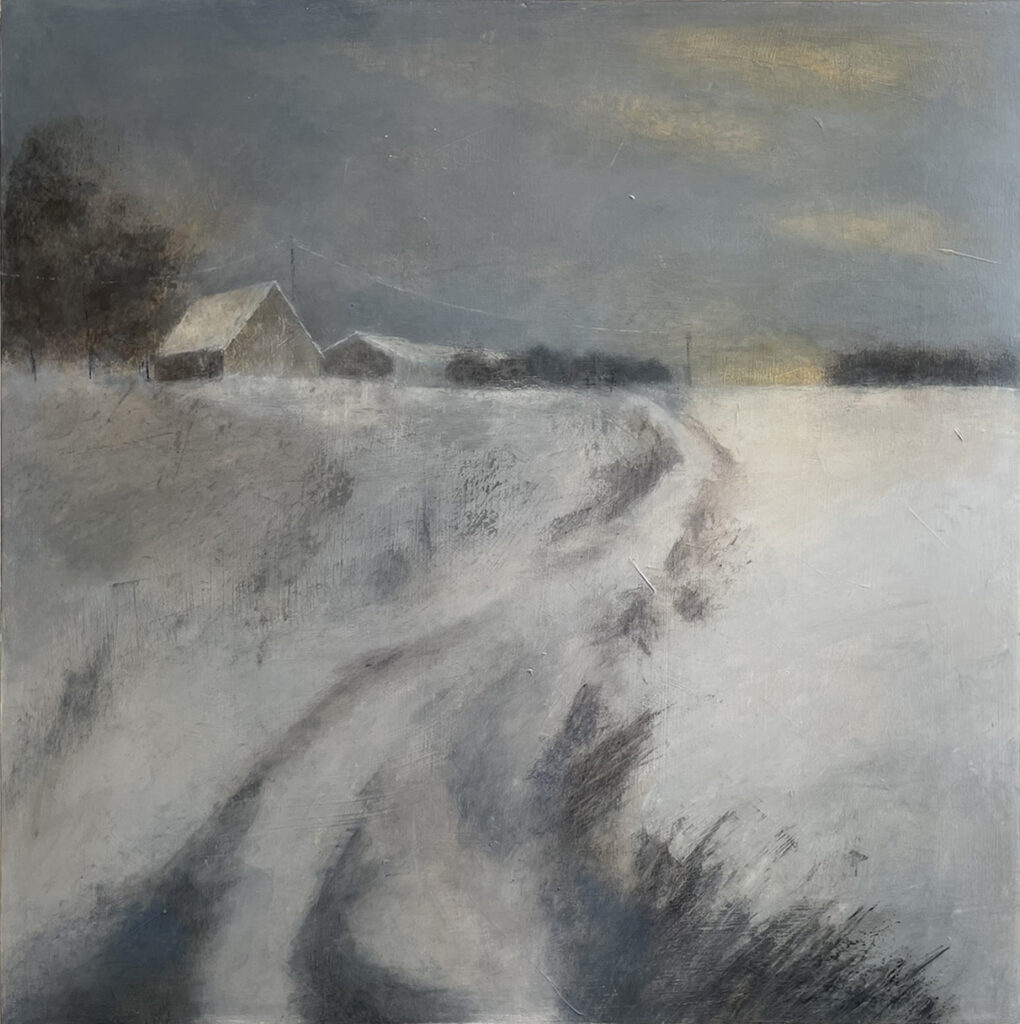 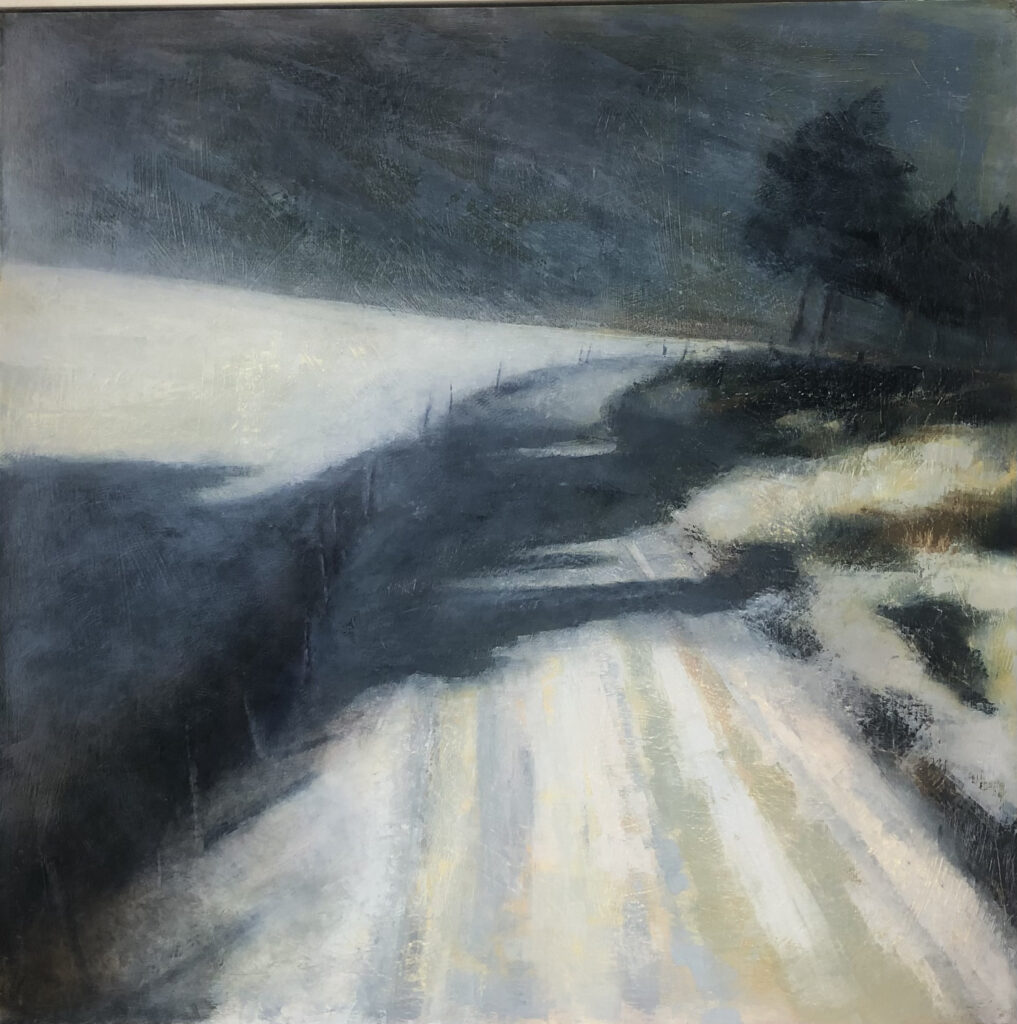 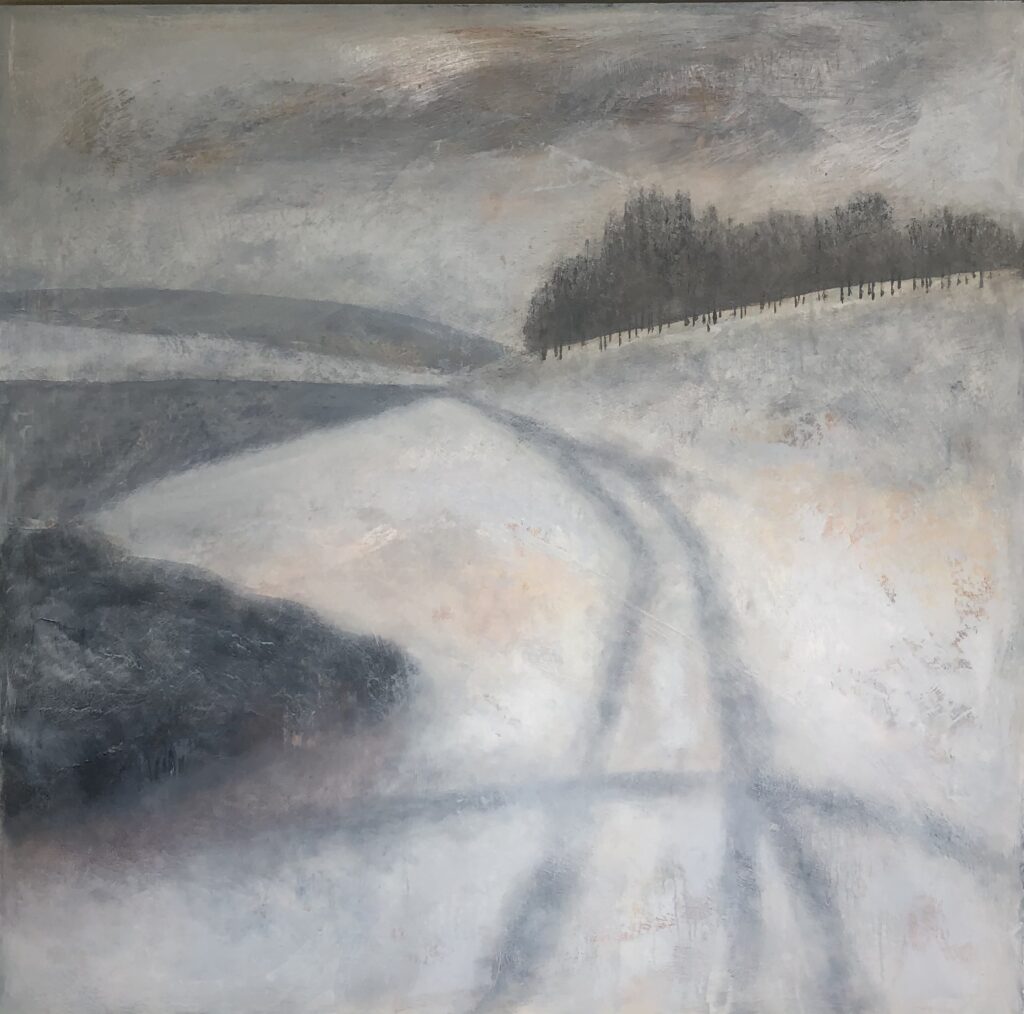 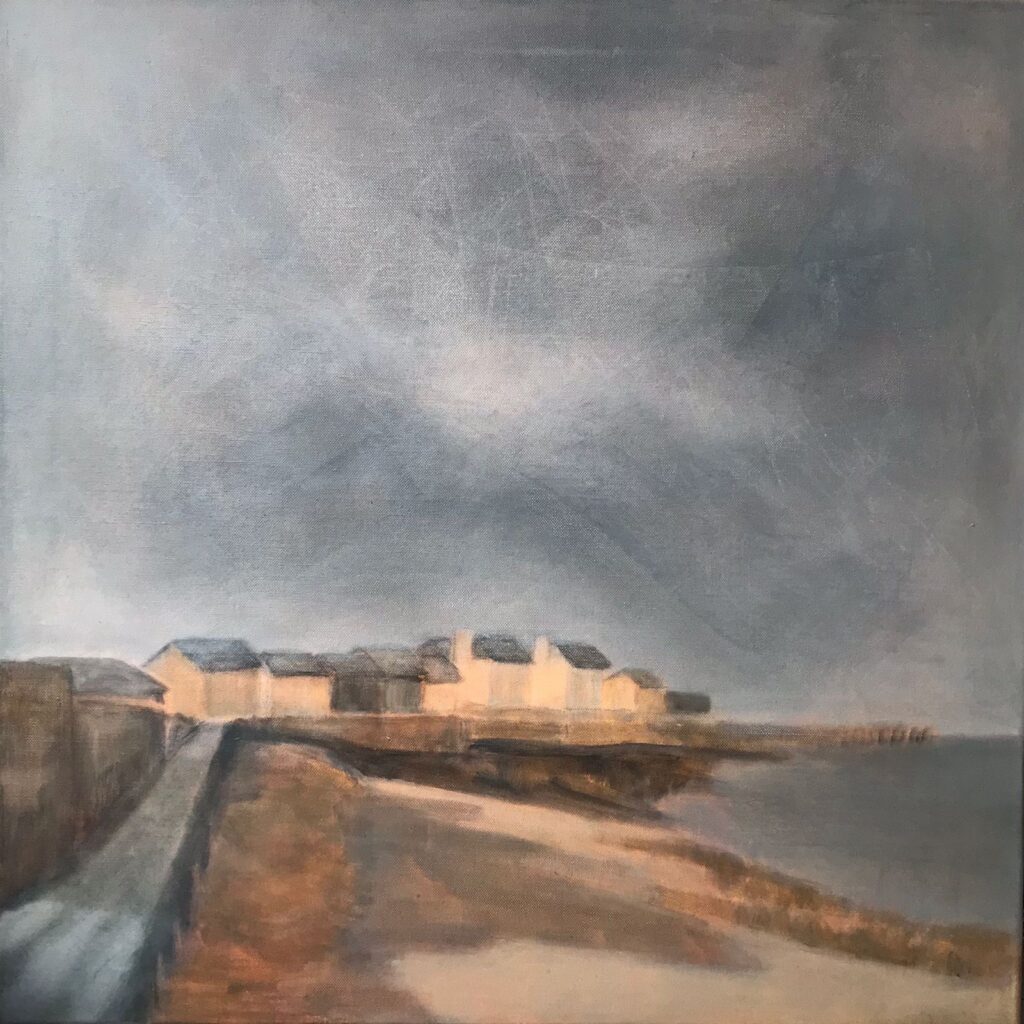