Belinda Glennon draws inspiration from the coastline around the Isle of Harris to create stoneware and porcelain functional ceramics.

Based in Scotland since 1998, Keith Salmon is a professional artist who has also been visually impaired for the last 30 years. Born in Essex in 1959, he studied Fine Art at Shrewsbury and Falmouth Schools of Art as well as Newcastle upon Tyne Polytechnic.

He and his partner Anita moved to Ayrshire in 1998 and He works from his studio at Courtyard Studios in Irvine. His latest artworks are now starting to incorporate sound with the  larger drawings and paintings.  In 2016 he worked in collaboration with Microsoft researcher Neel Joshi, Ayrshire sound engineer, Graham Byron and film maker Dan Thornton to create The Oregon Project, a large scale audio visual work that premiered at the “9e2 Art, Science and Technology Exhibition” in Seattle (October 2016) and at the Tent Gallery in Edinburgh in April 2017.  Since then Keith has been developing new audio-visual work with Graham Byron and Drew Kirkland and they have just completed their first large scale piece, comprising five 120 x 120 cm canvases and a 30 minutes long soundtrack. 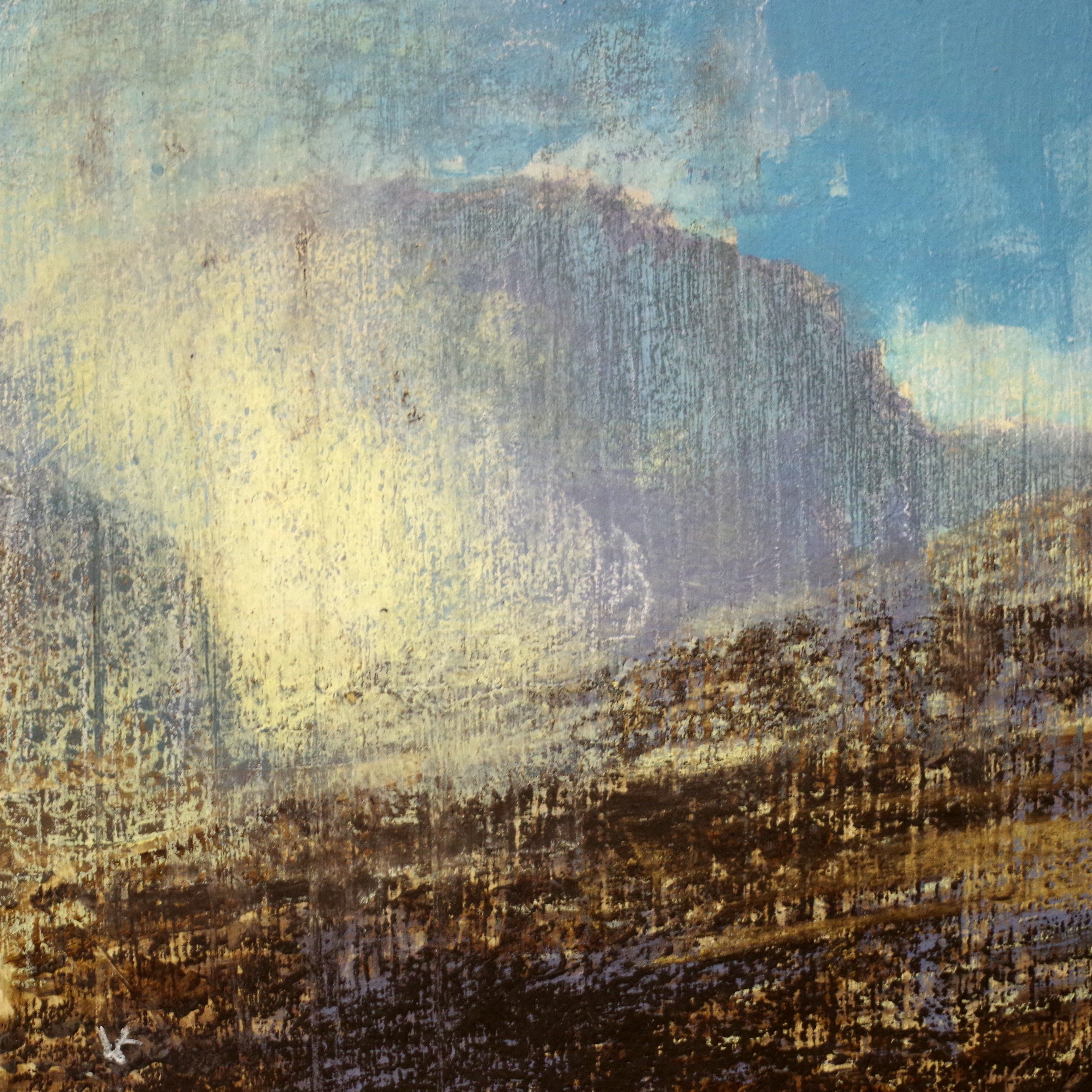 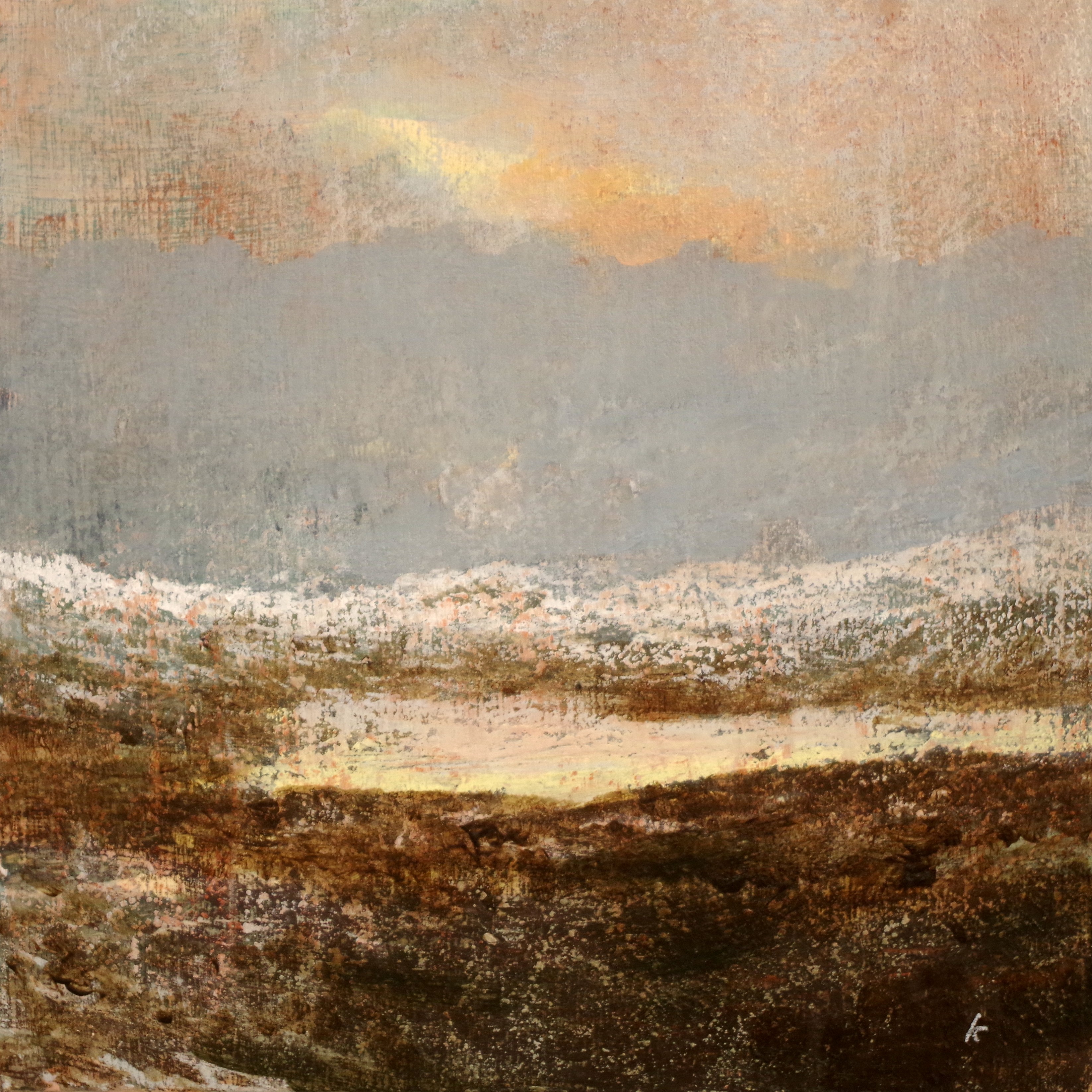 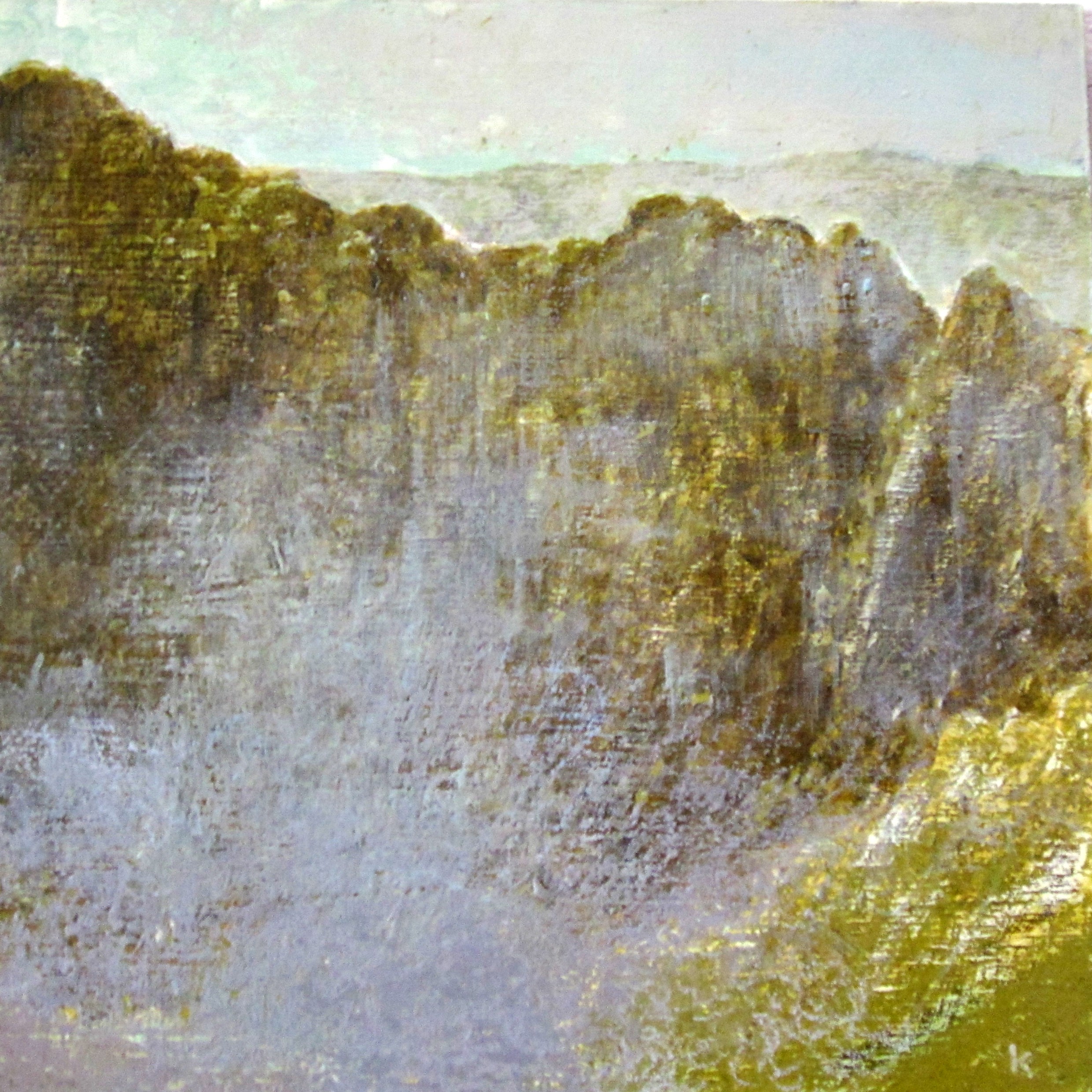 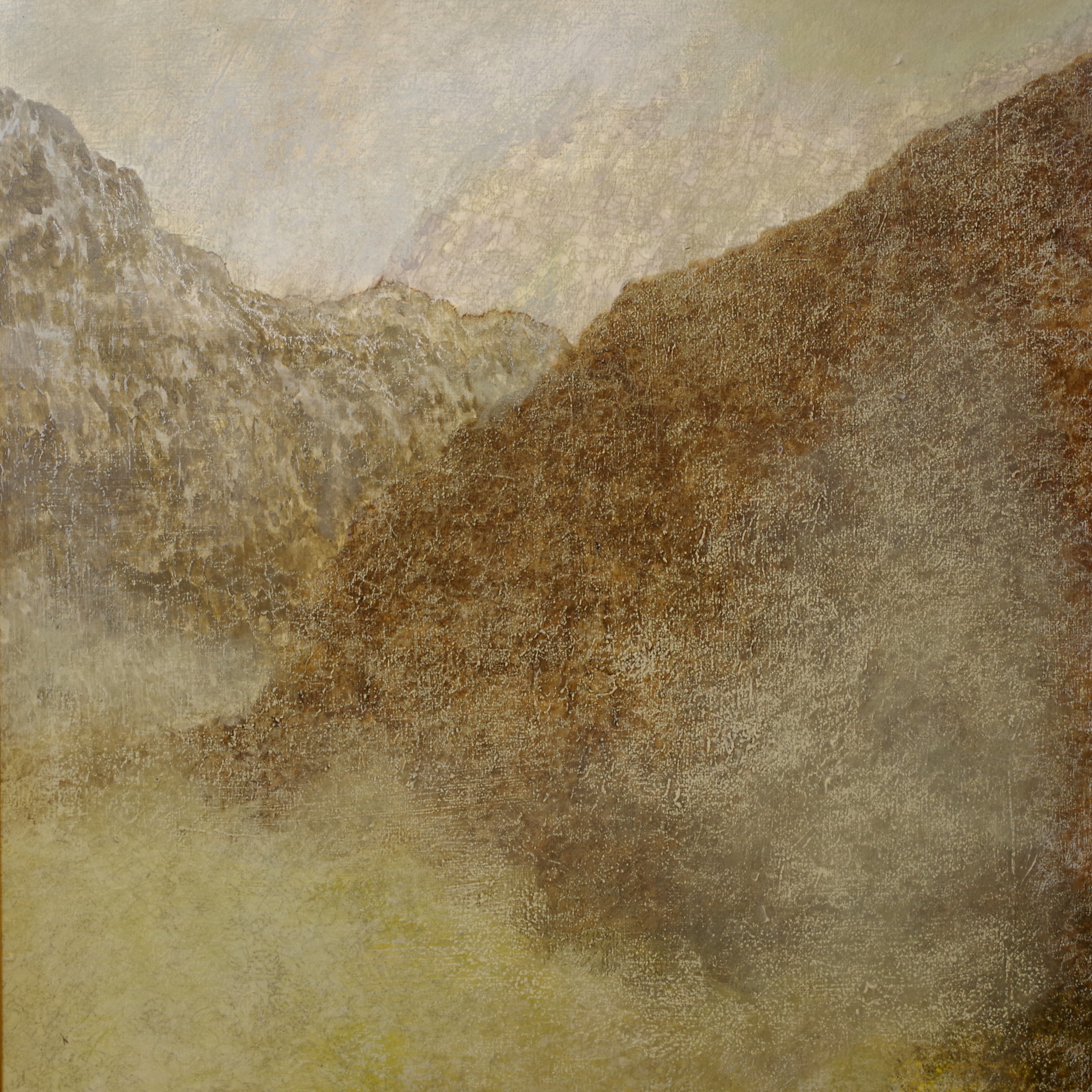 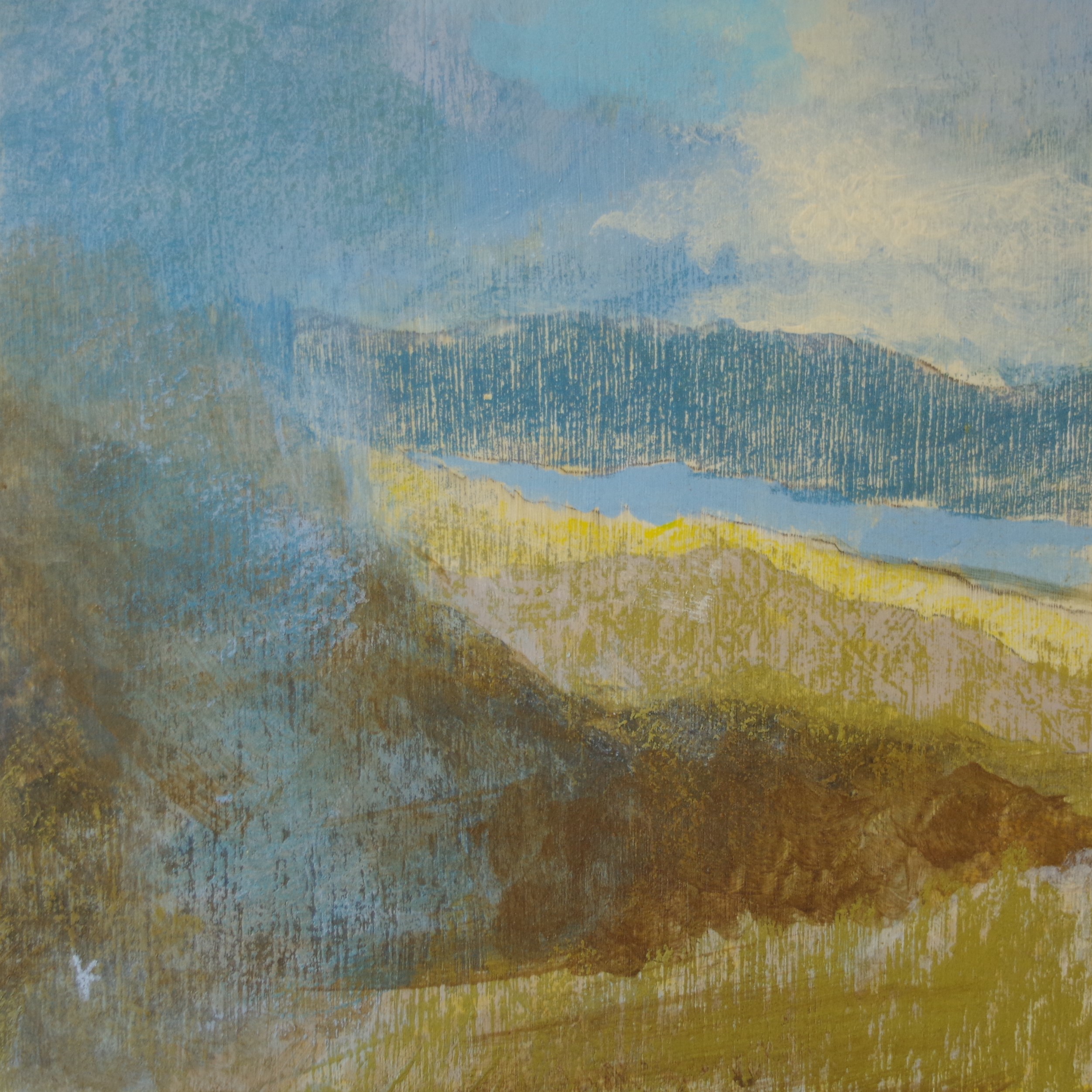