My influence in printmaking was at a young age - watching his aunt Elsa Miles, artist and art historian, doing woodcuts. I am inspired by the play of light on the landscape which leads me to explore my local areas. I am always hunting qualities of light that evoke emotion. This is often the softer light that brings out the in between tones and greys most would miss. This love of capturing the play of light is also found in reflections on water or objects. I am also inspired by the impressionist style of loose mark making and the Japanese tradition of printmaking.

Joshua Miles was born in the Western Cape in South Africa in 1967. He studied fine arts at the Michaelis School of Fine Art at the University of Cape Town where he received the Michaelis Prize for best student in his final year.  After finishing at UCT Joshua moved to Hermanus where he met his Scottish wife Angela. They have
been married more than 20 years and they have over the years lived and worked between South
Africa and Scotland. While they still maintain their home and studio in South Africa, in 2020 they moved to Scotland more permanently and established their home and studio in Kirkudbright. Joshua is a prolific worker and has exhibited extensively in groups and solo exhibitions. Birch Tree Gallery welcomes Joshua to his first duo (solo wall space) in Scotland. 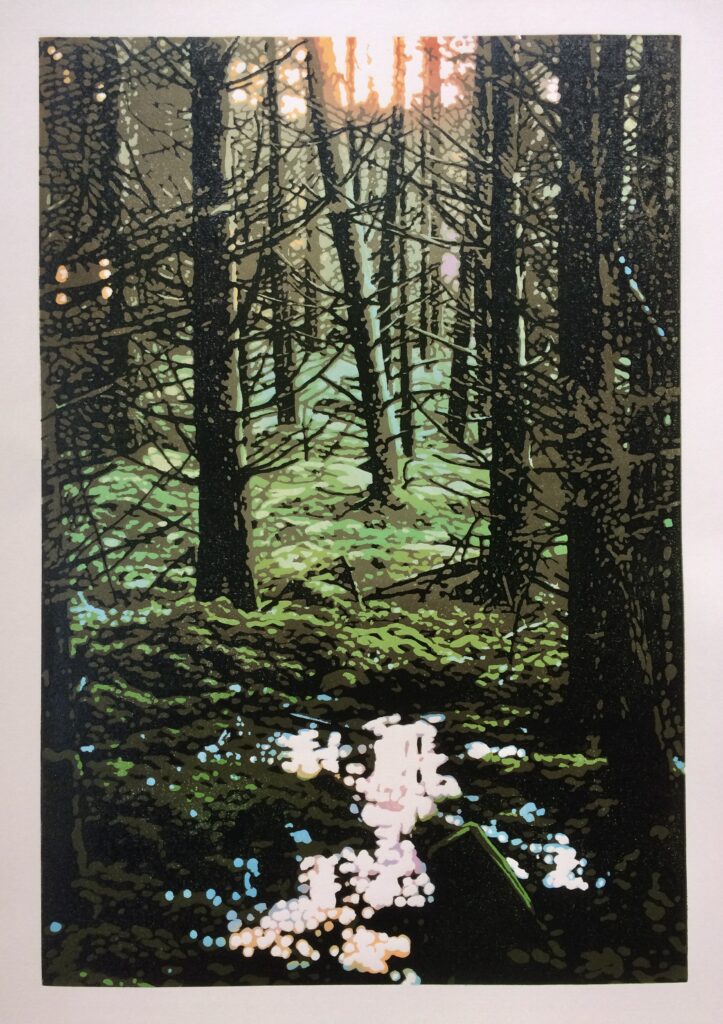 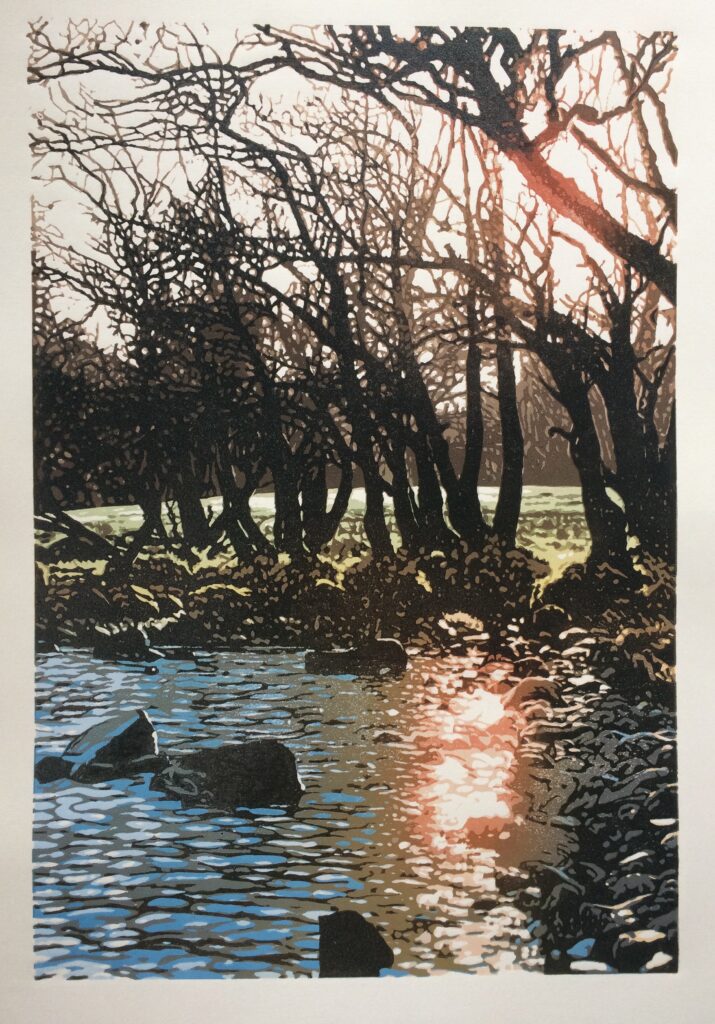 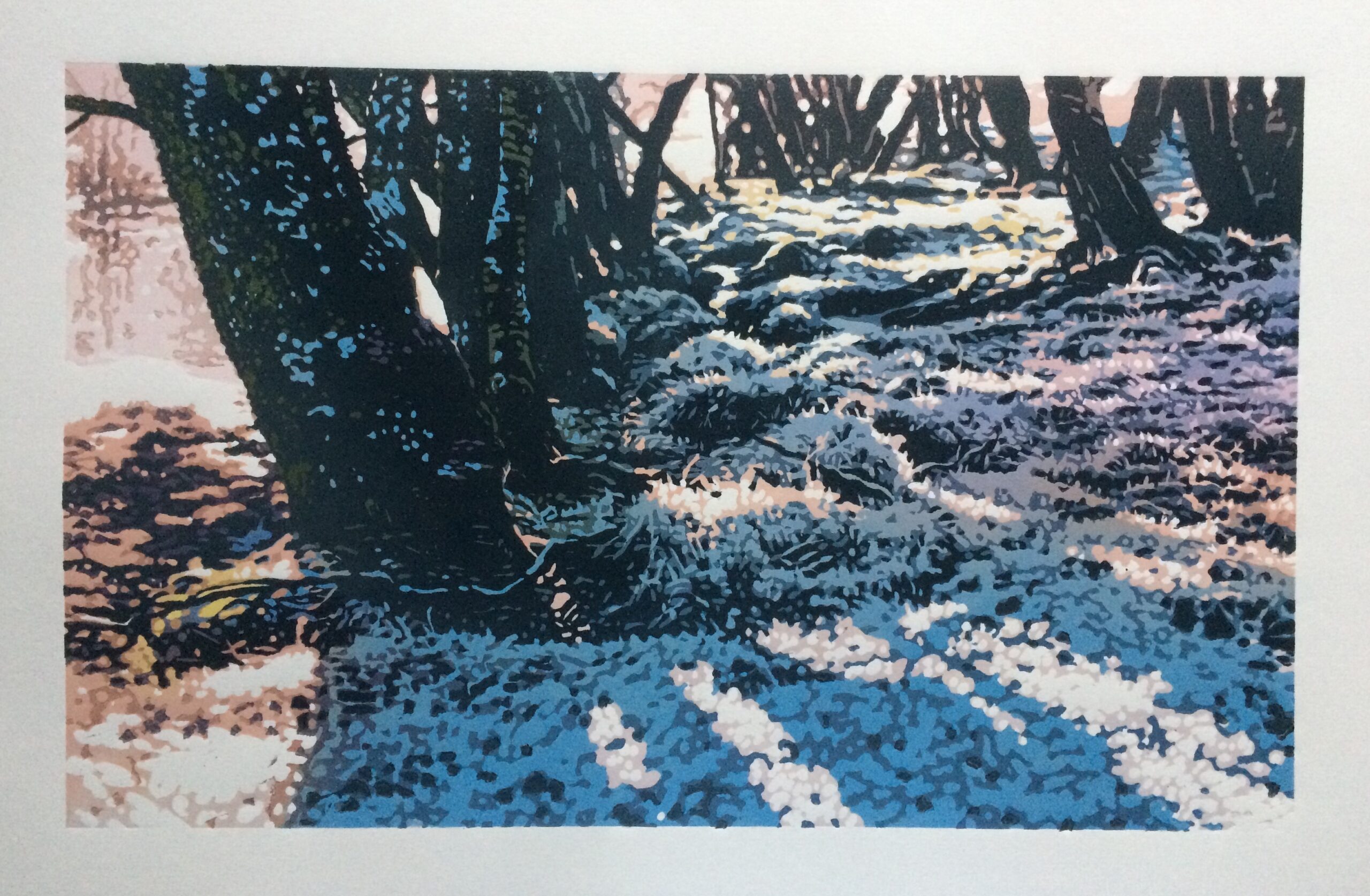 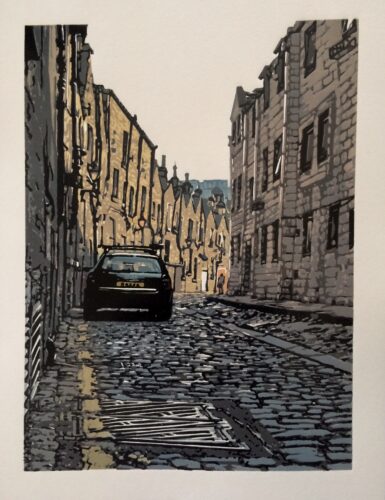 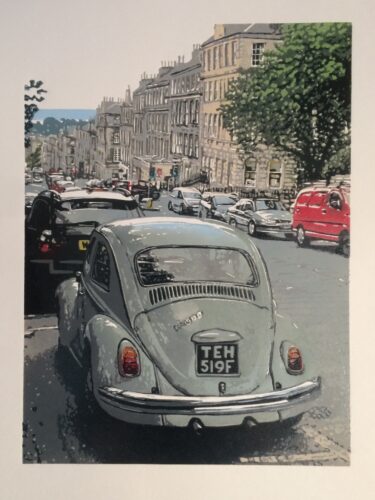 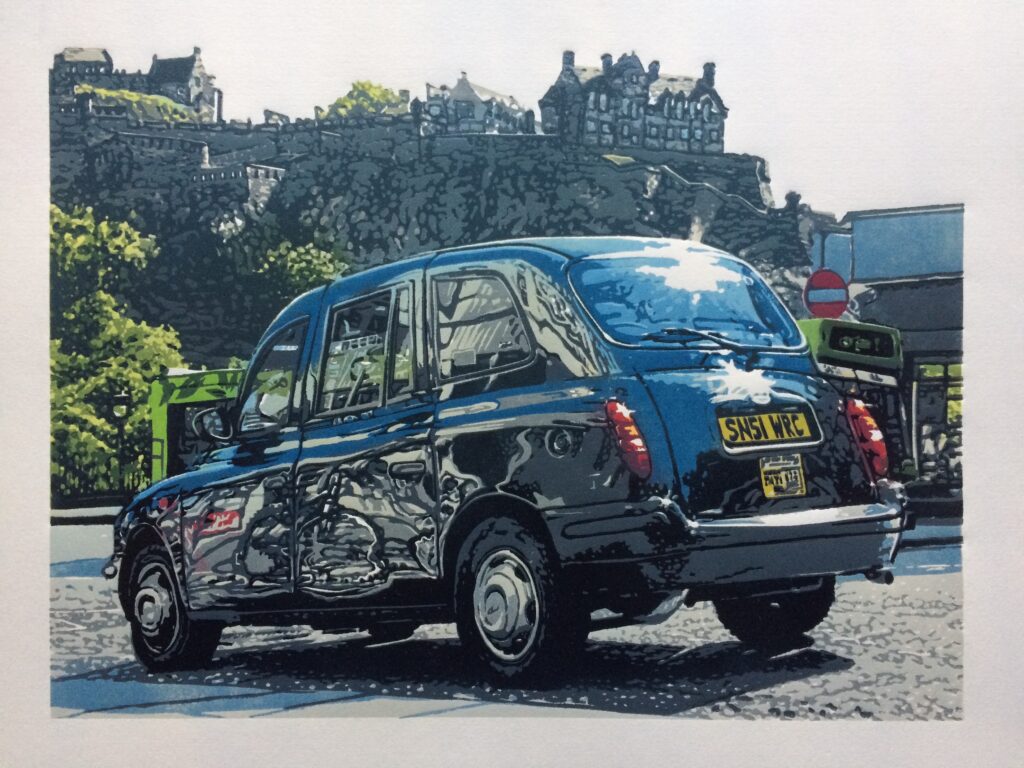 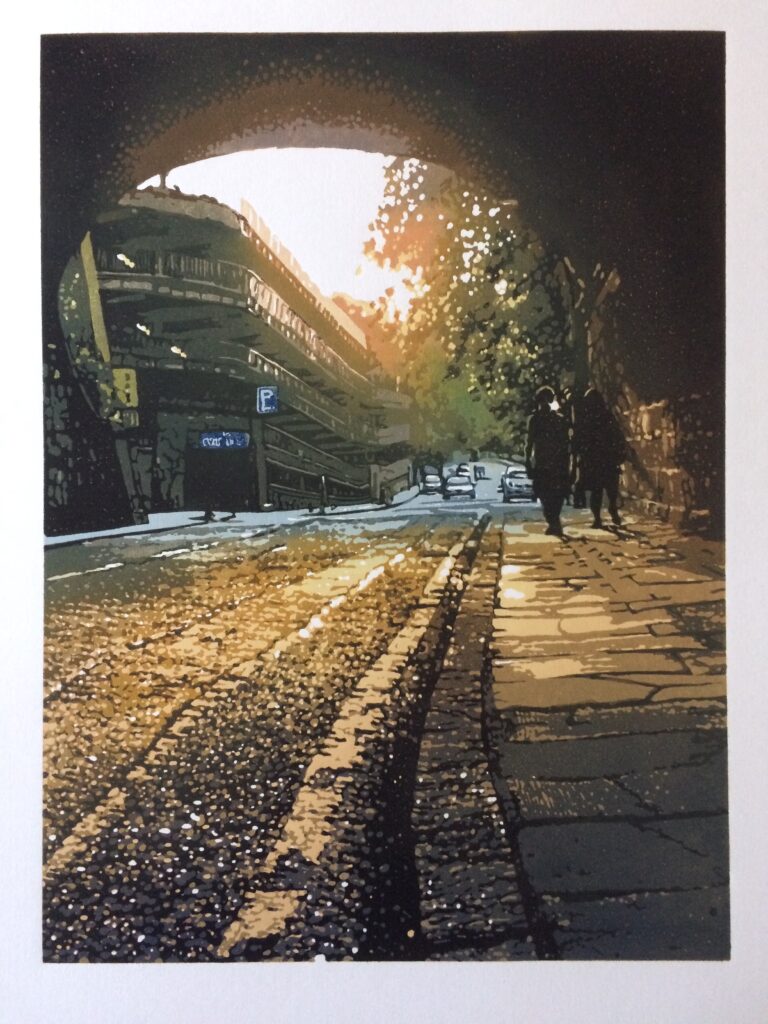 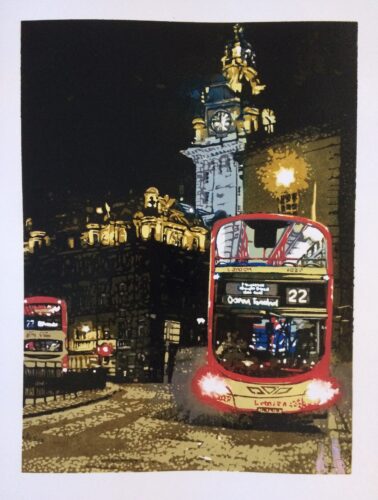