Wild land and seascapes are my inspiration. Northumbria is where I live, Scotland is where I spend a lot of my spare time. The flora and fauna, iconic castles, history, the myths and legends of Scotland’s wild west coast and islands inform my work, as do places steeped in pre and post Roman archaeology. The Great Whin Sill, stretching from the Farne Islands to the coast of Northern Ireland, famously provided Emperor Hadrian with the foundation for his Wall is just across the Tyne Valley from my studio. I gather my ideas in sketch books, on camera and in my mind’s eye before returning to my studio.

Carol was born in the west of Ireland into a family of artists. She grew up in Zambia until the age of sixteen before returning to Ireland where I studied Visual Communications at The National College of Art & Design. On graduation she went to live in South Africa to begin her career as a graphic designer. Carol met my husband there and then made their home in Northumberland in 1989 and worked as a design manager for Procter & Gamble. Printmaking became part of her life in her late 30s as she recovered from post-natal depression. A few years later Carol went into partnership with her printmaking teacher and co-founded an independent printmaking studio, Horsley Printmakers. She taught printmaking and made and sold her own work from the studio. She went solo in 2015 with her own studio. 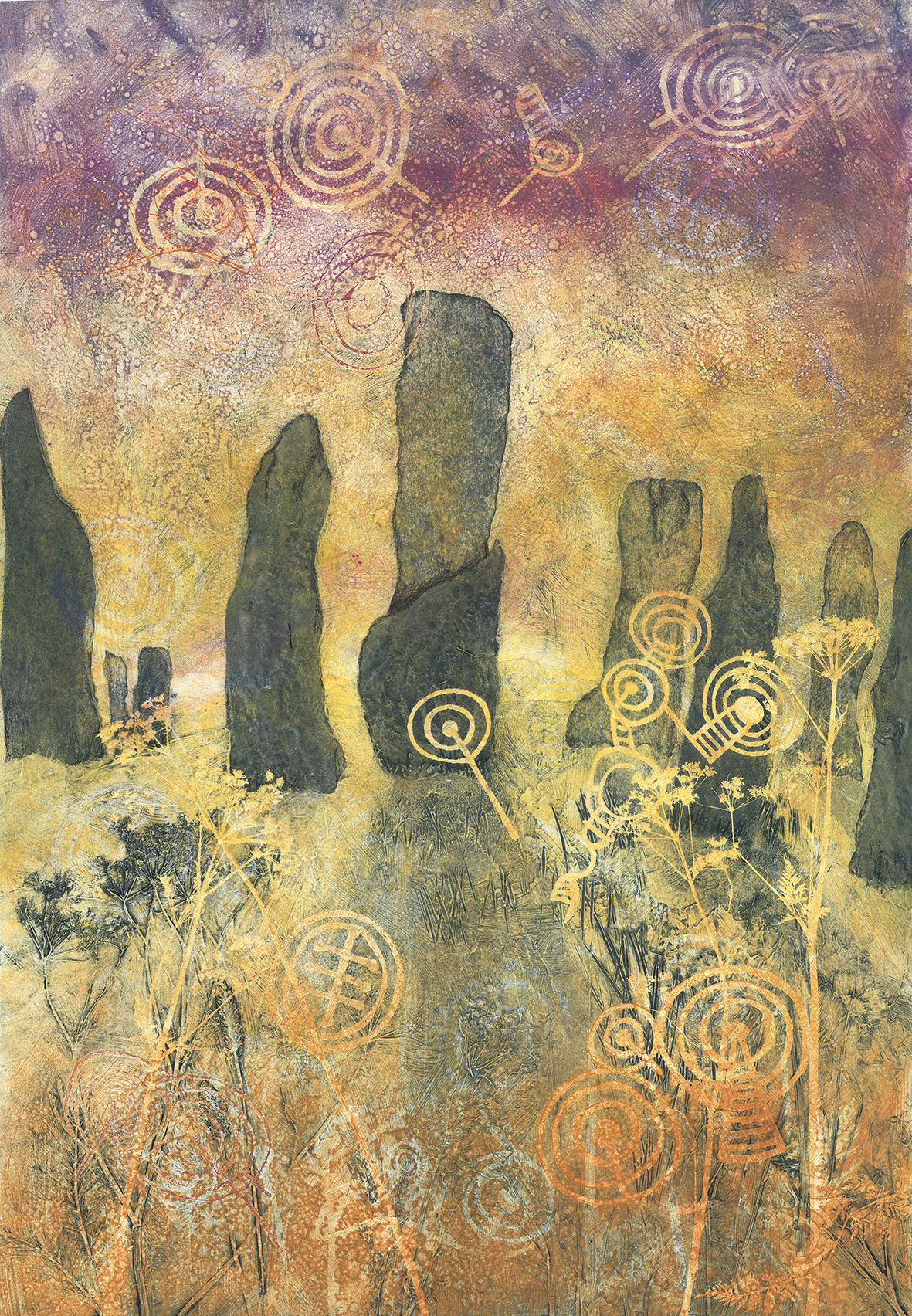 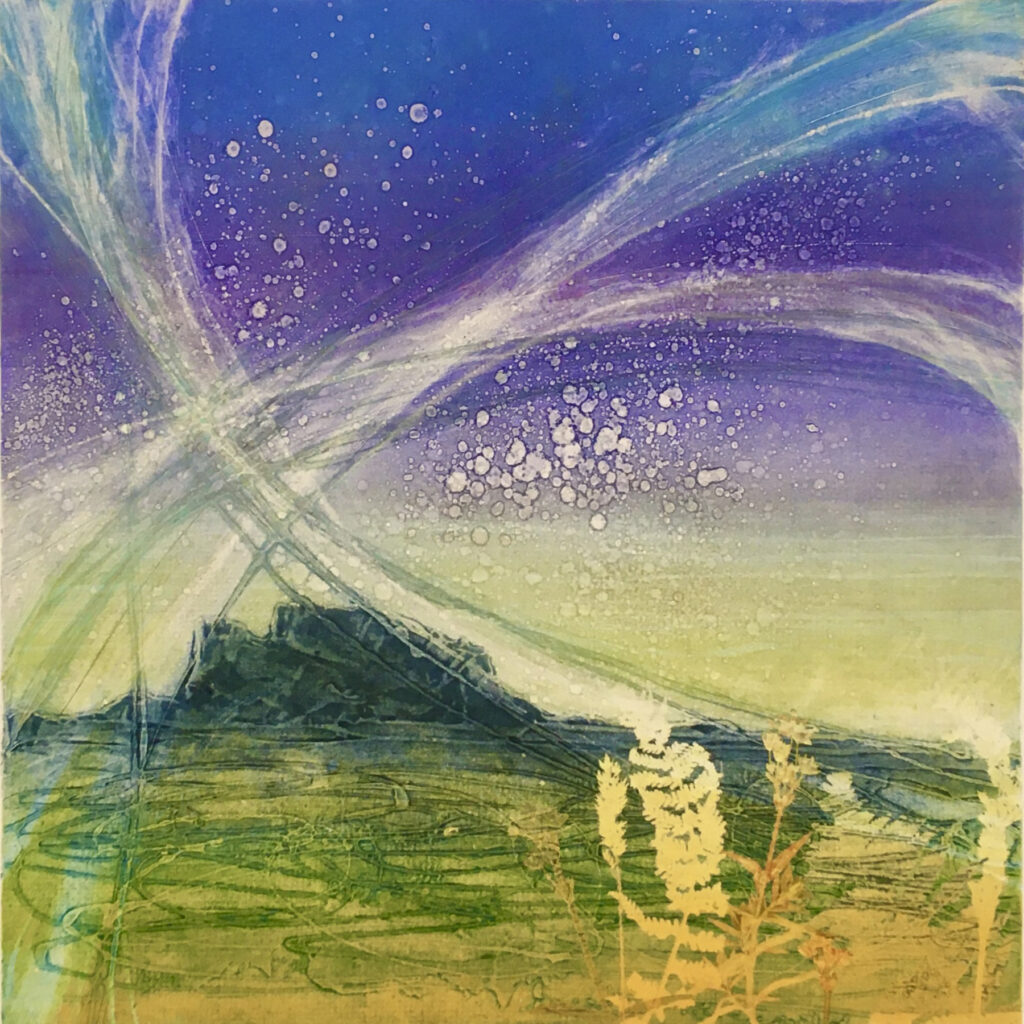 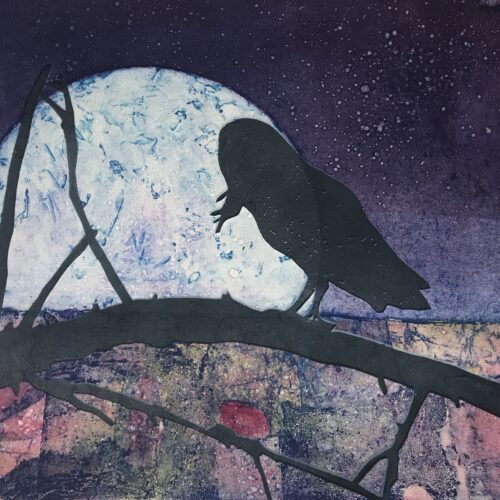 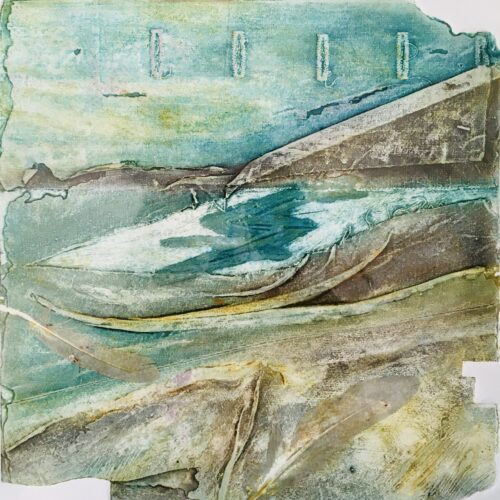 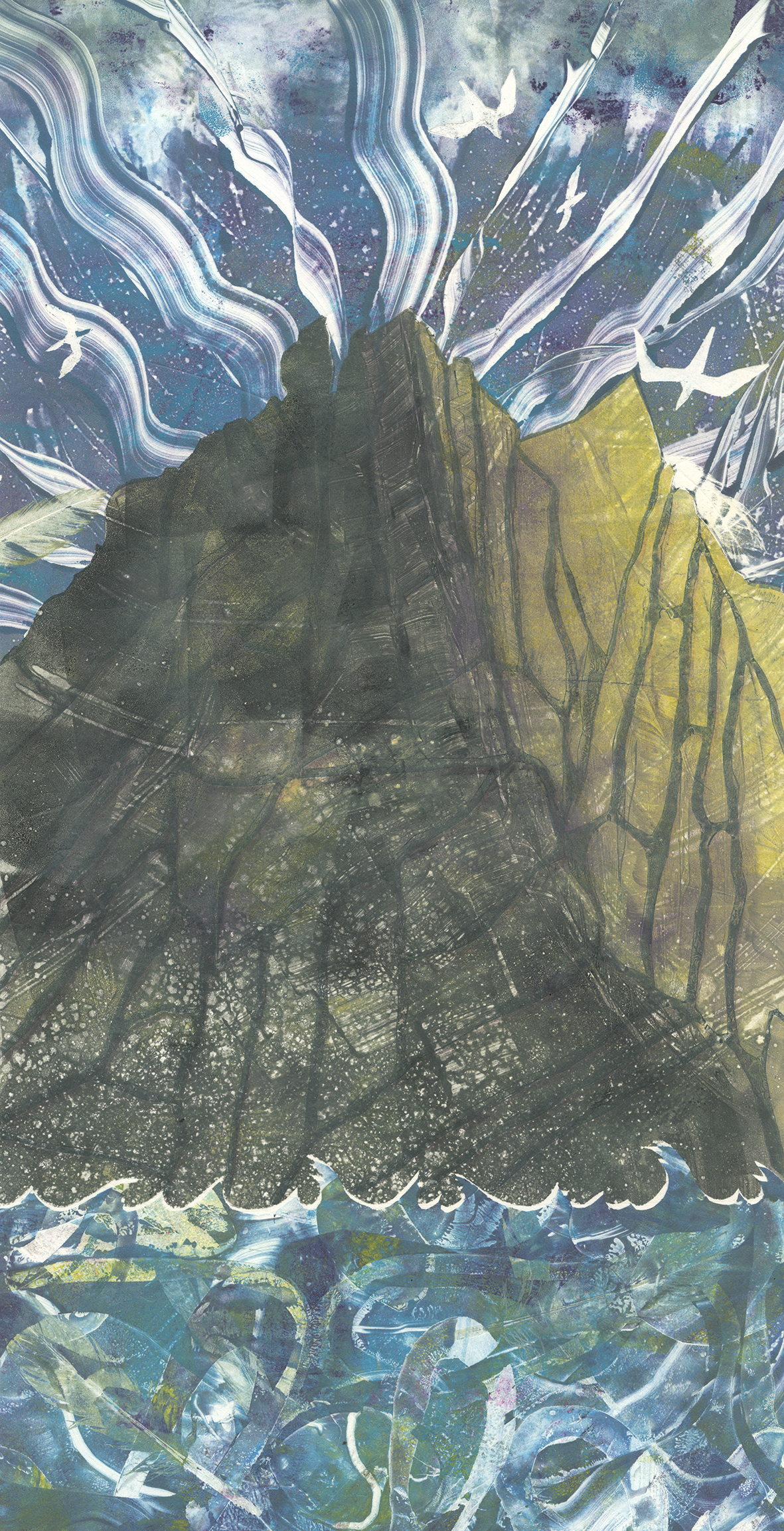 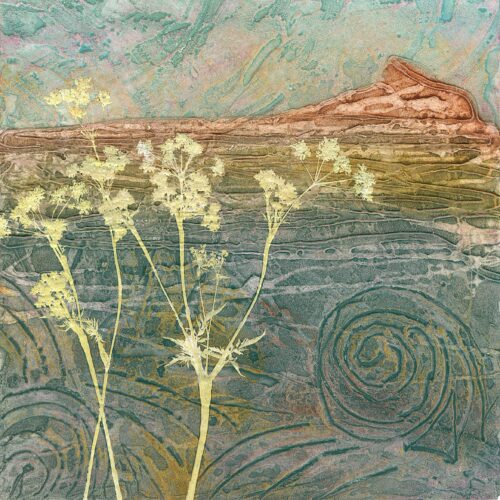 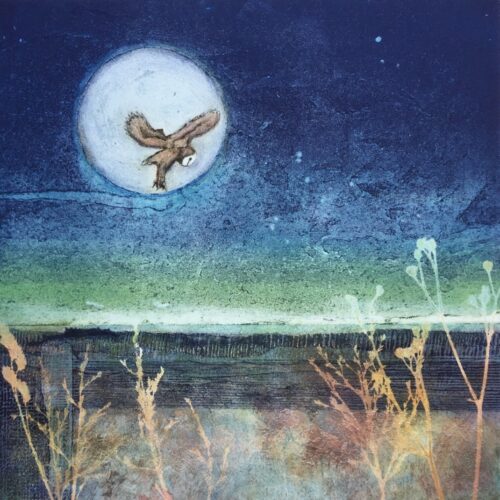 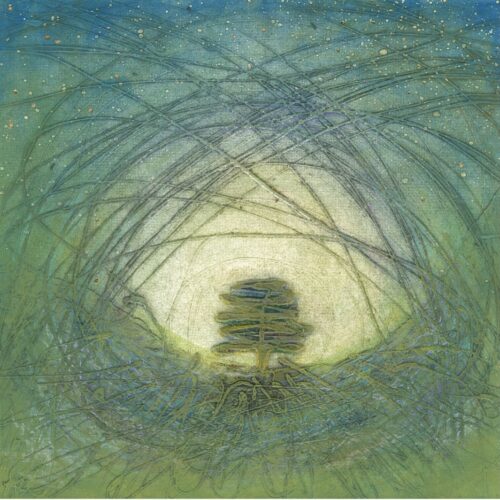 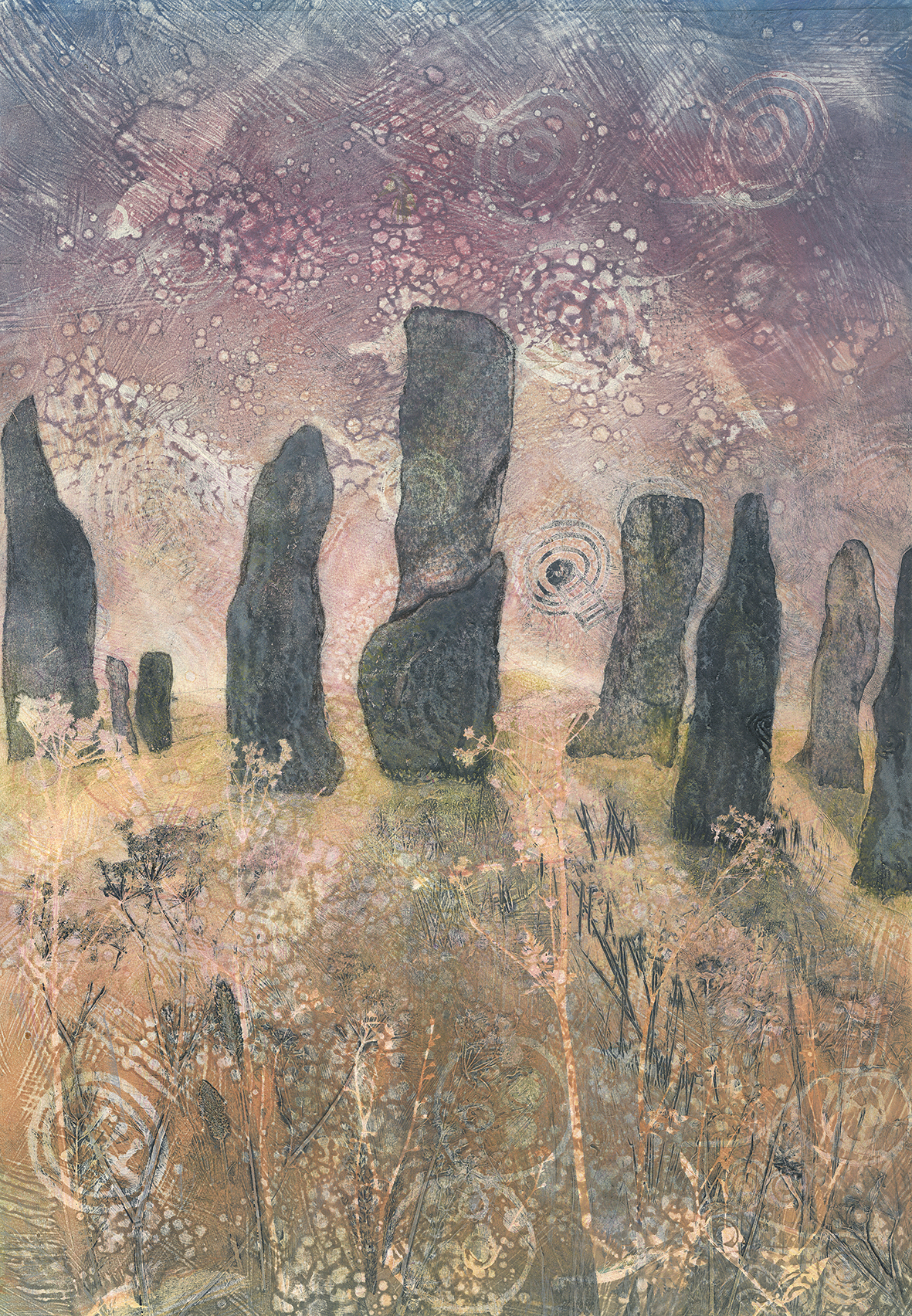 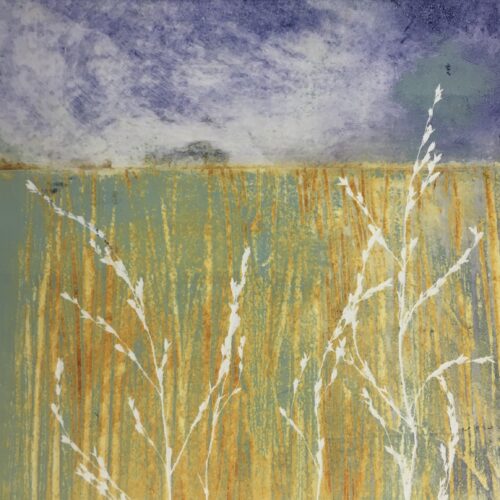 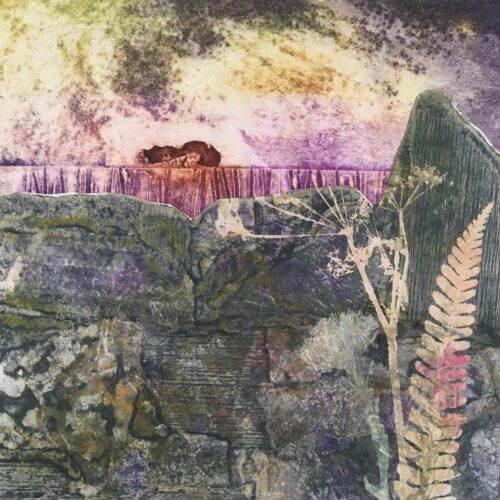 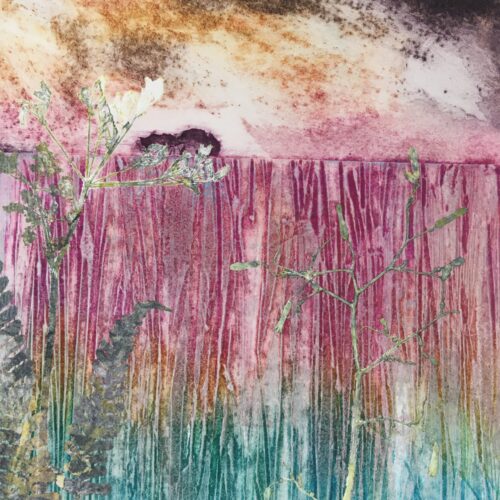 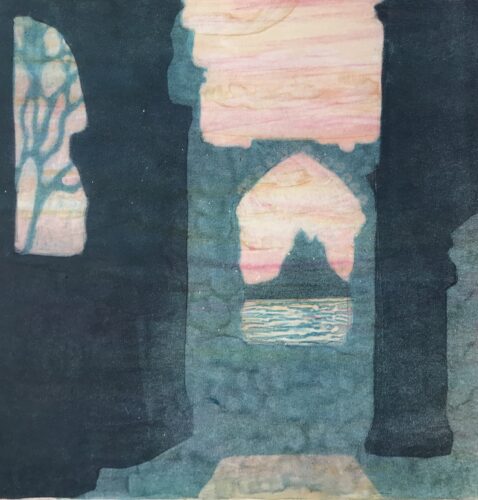 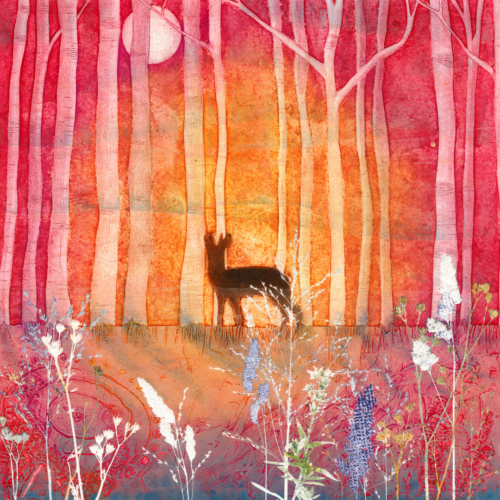 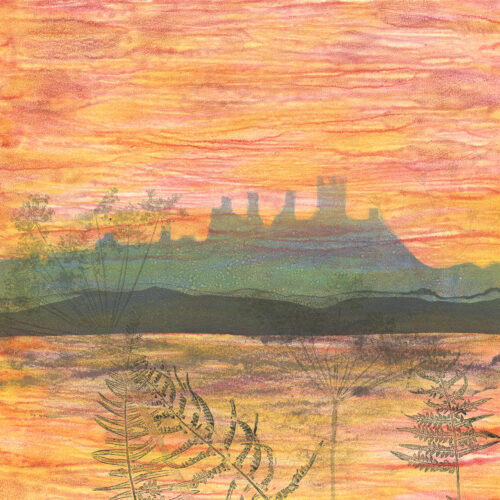 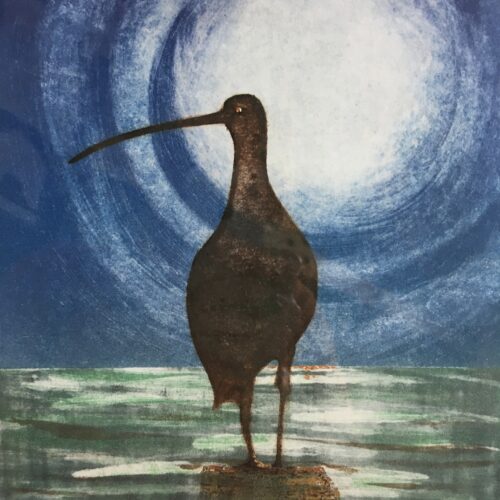 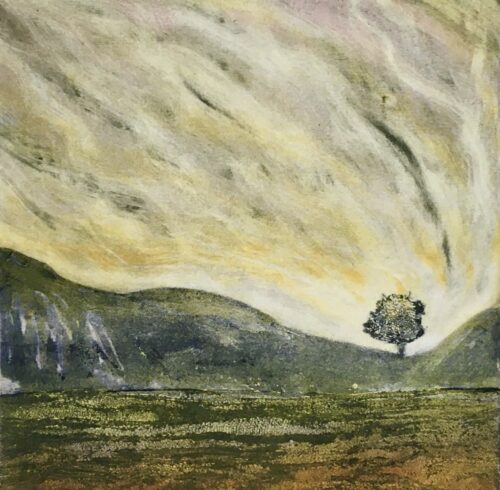 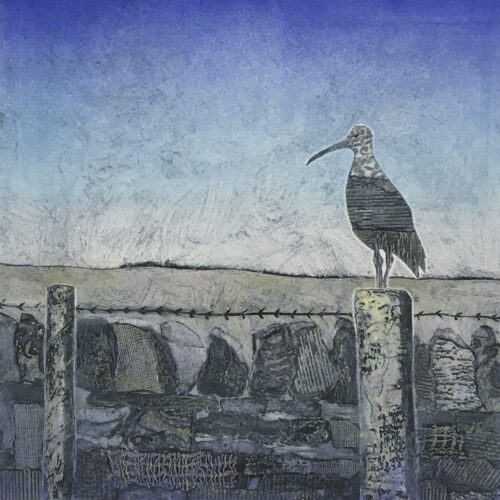