The inspiration for my mixed media textile works and prints on acrylic comes from a response to the Scottish landscape and, in particular, to my own immediate environment of North East Fife and the River Tay. My aim is not to ‘re-create’ the landscape in a representational form but rather to respond to it in a way which interprets the surfaces and textures of land and water, and also the part played by seasonal and climatic changes. I strive to convey the essence of the landscape I observe and my process involves constantly distilling images until I feel satisfied with the result. Only those elements that are necessary to convey my thoughts and ideas are used. Over the last four years I have explored the medium of screen print as a means of developing ideas further and also expanding my artistic practice.

Angela Taylor graduated from Duncan of Jordanstone College of Art and Design in Dundee followed by a year of Post Graduate studies. She has received a number of awards and travelling scholarships and was a Royal Society of Arts, London, Major Prizewinner. Angela was also commissioned to produce a series of soft sculptures in collaboration with Ian Hamilton Finlay. Angela works from her studio in Newport on Tay and from the Print Studio at Dundee Contemporary Arts. 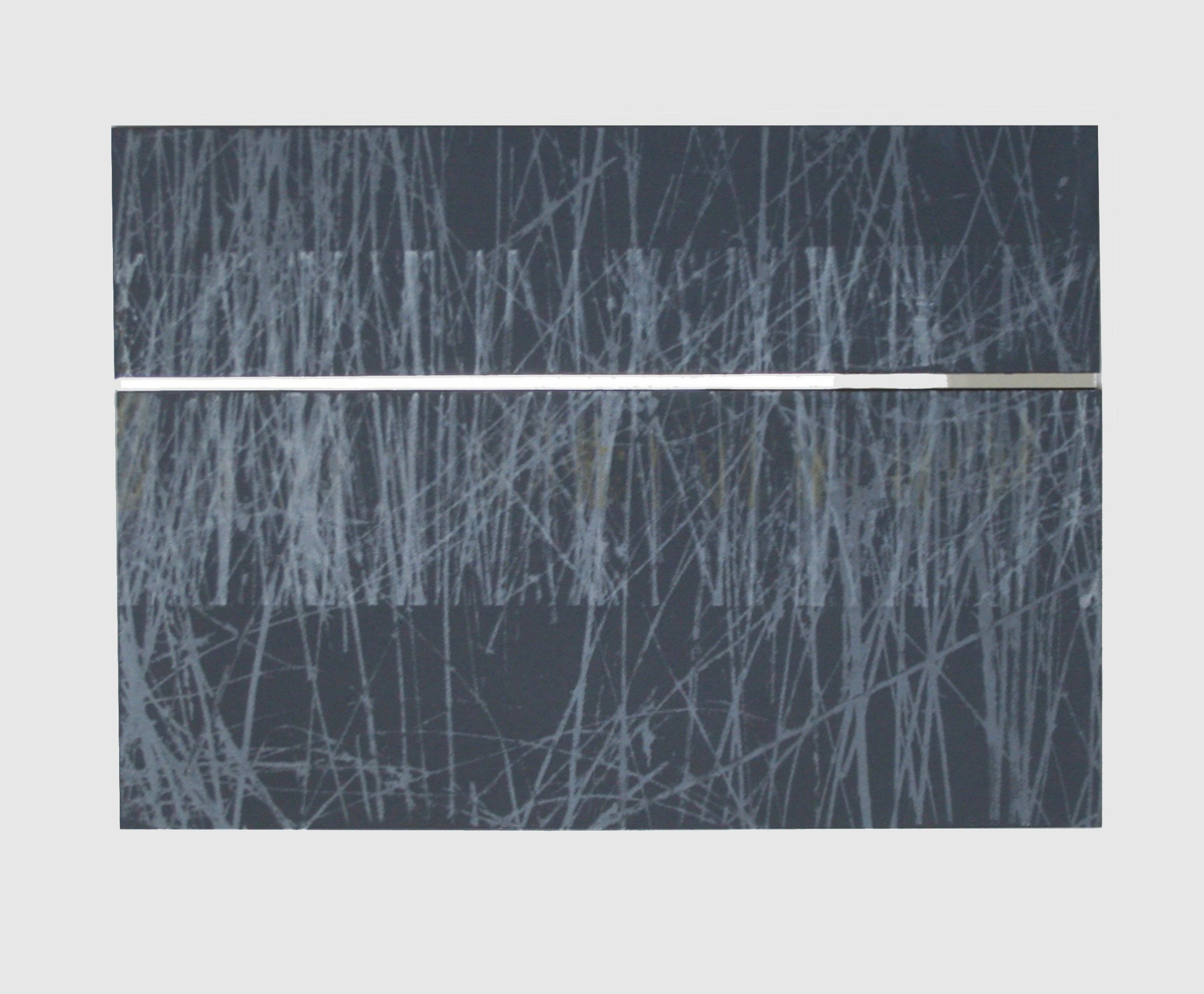 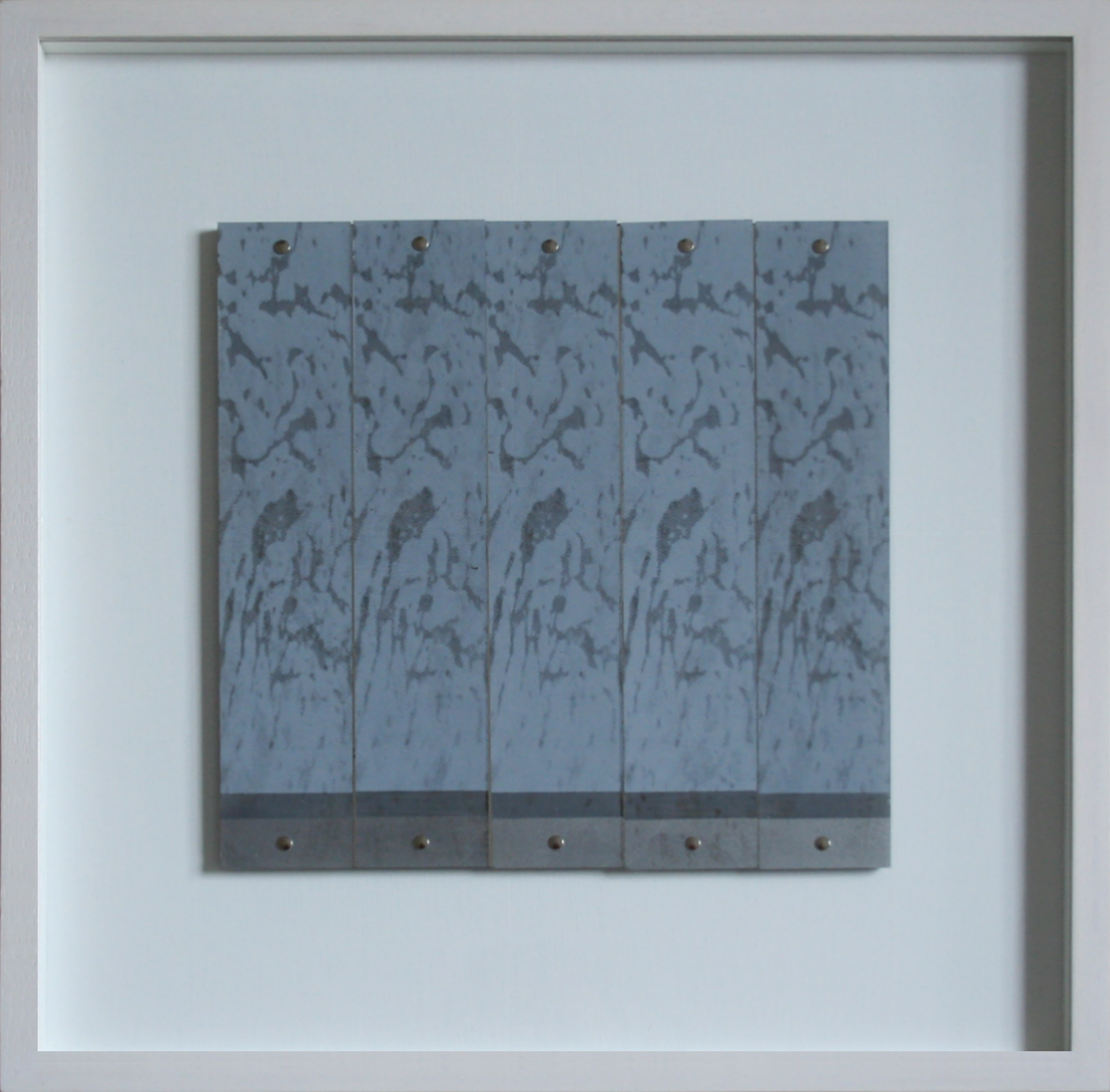 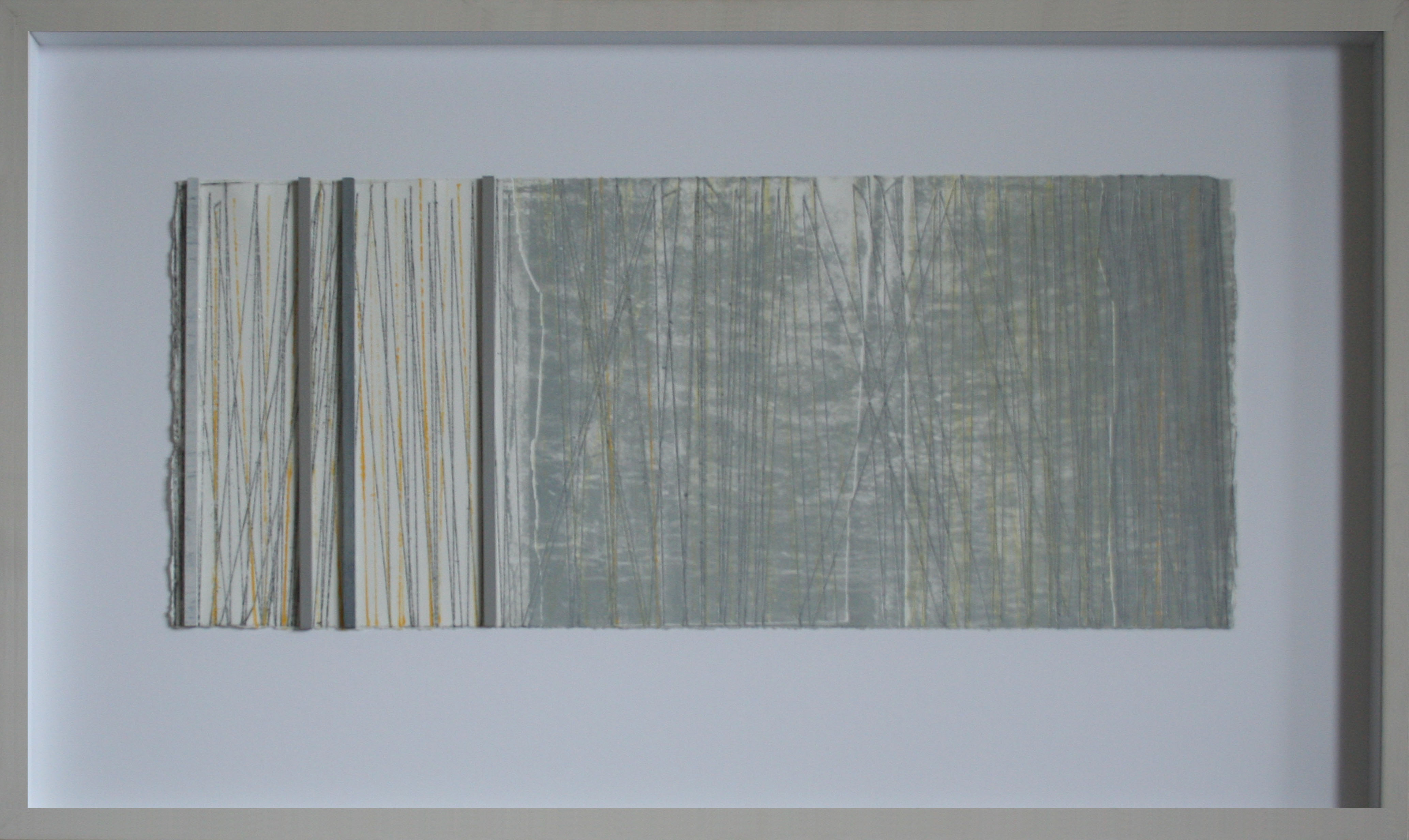 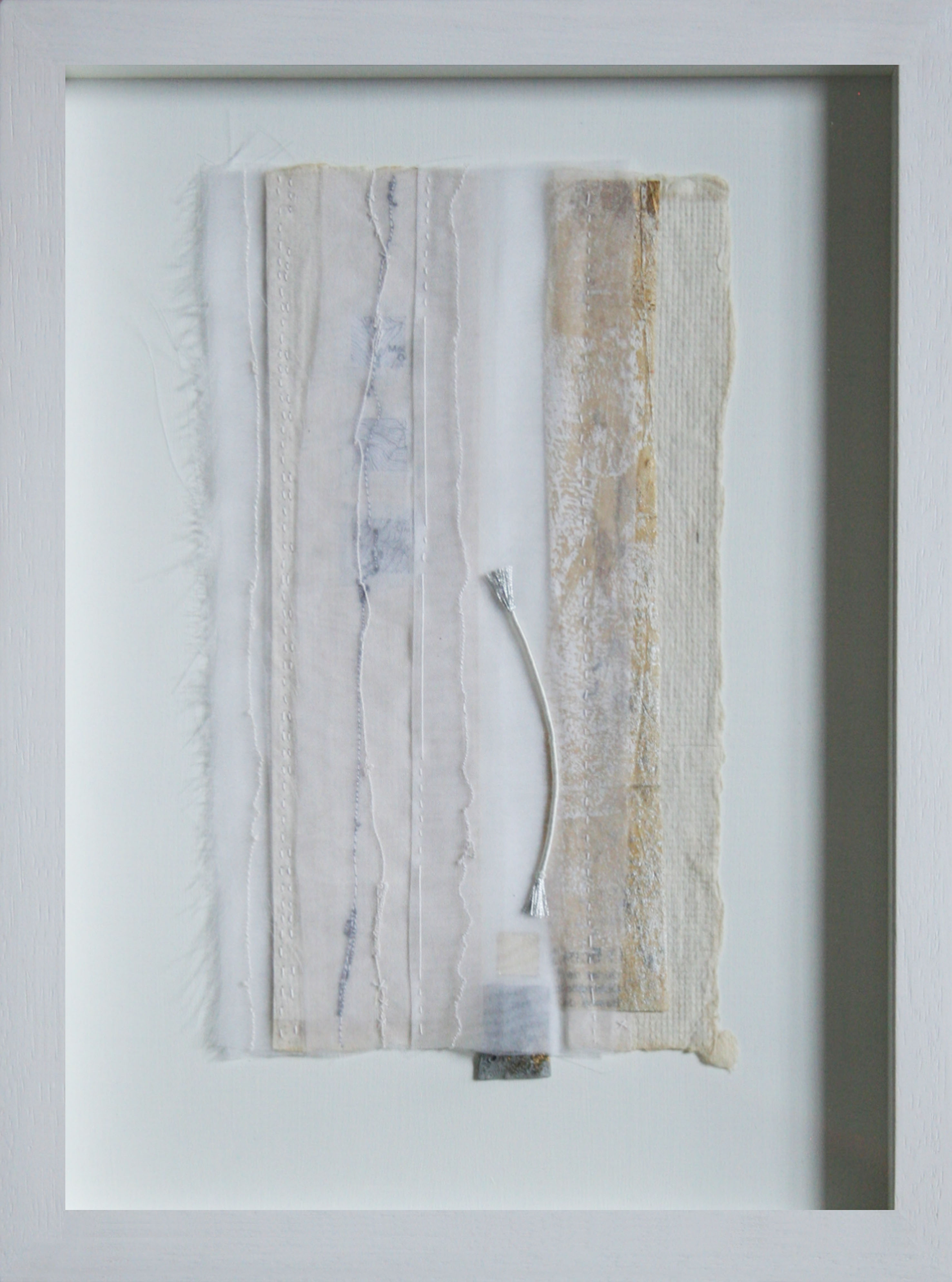 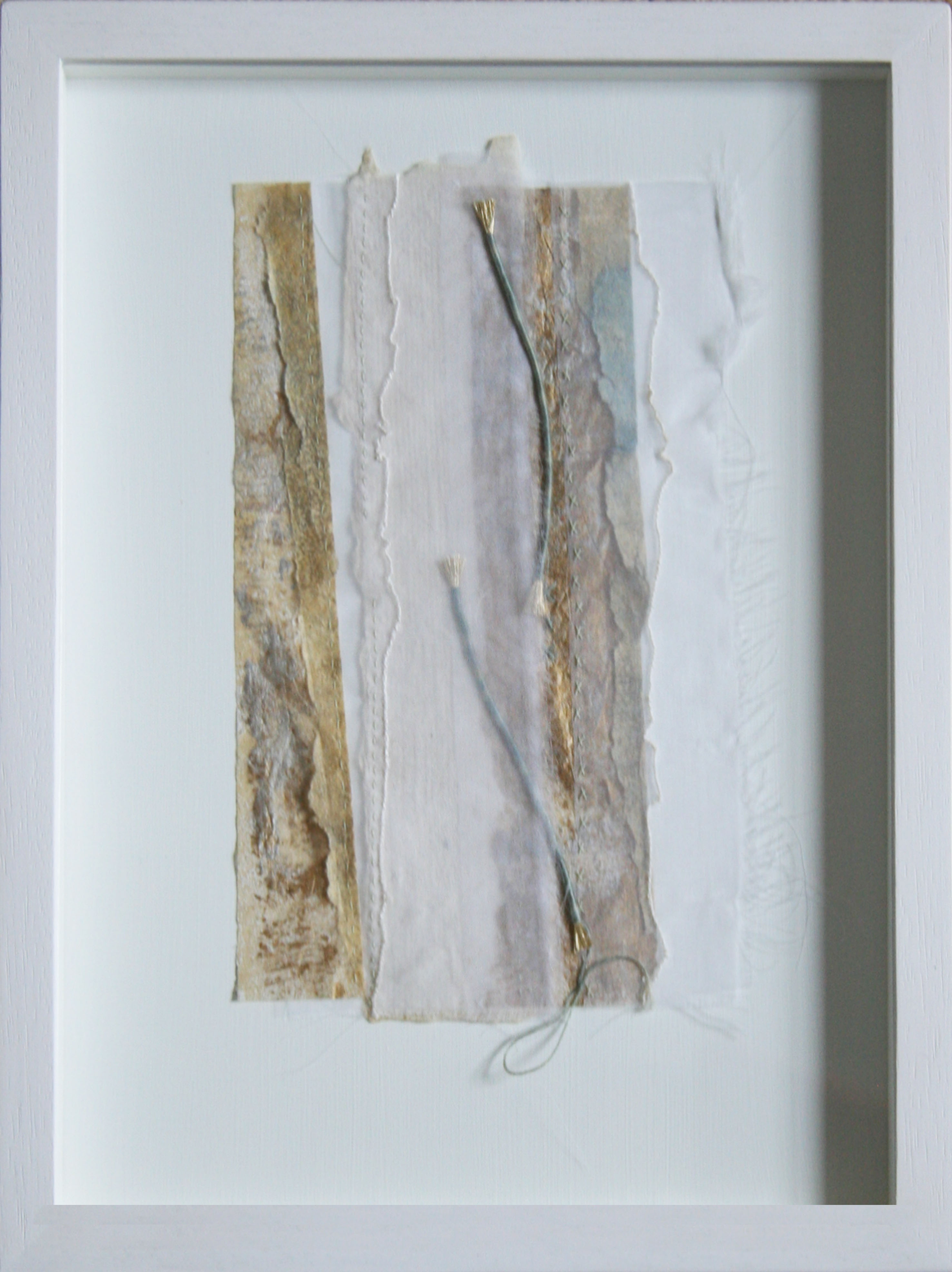 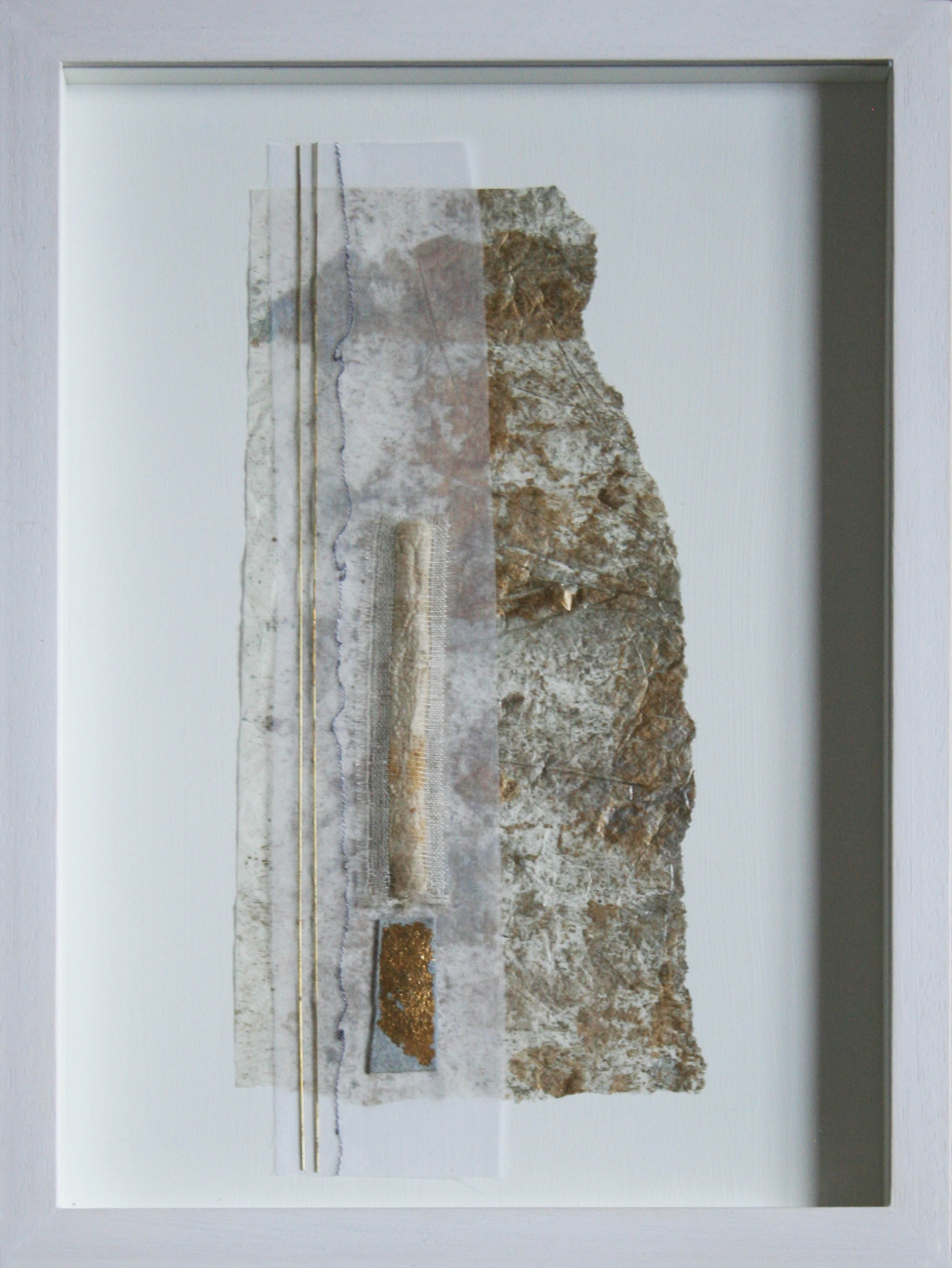 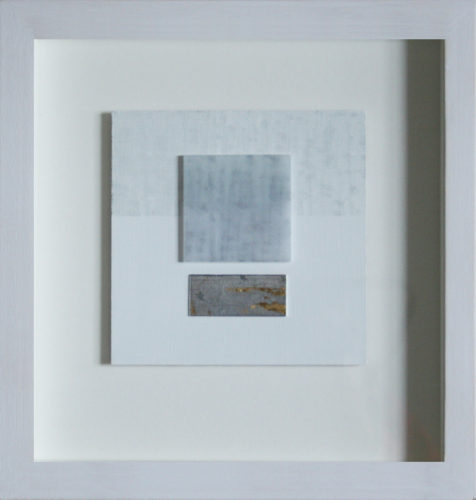 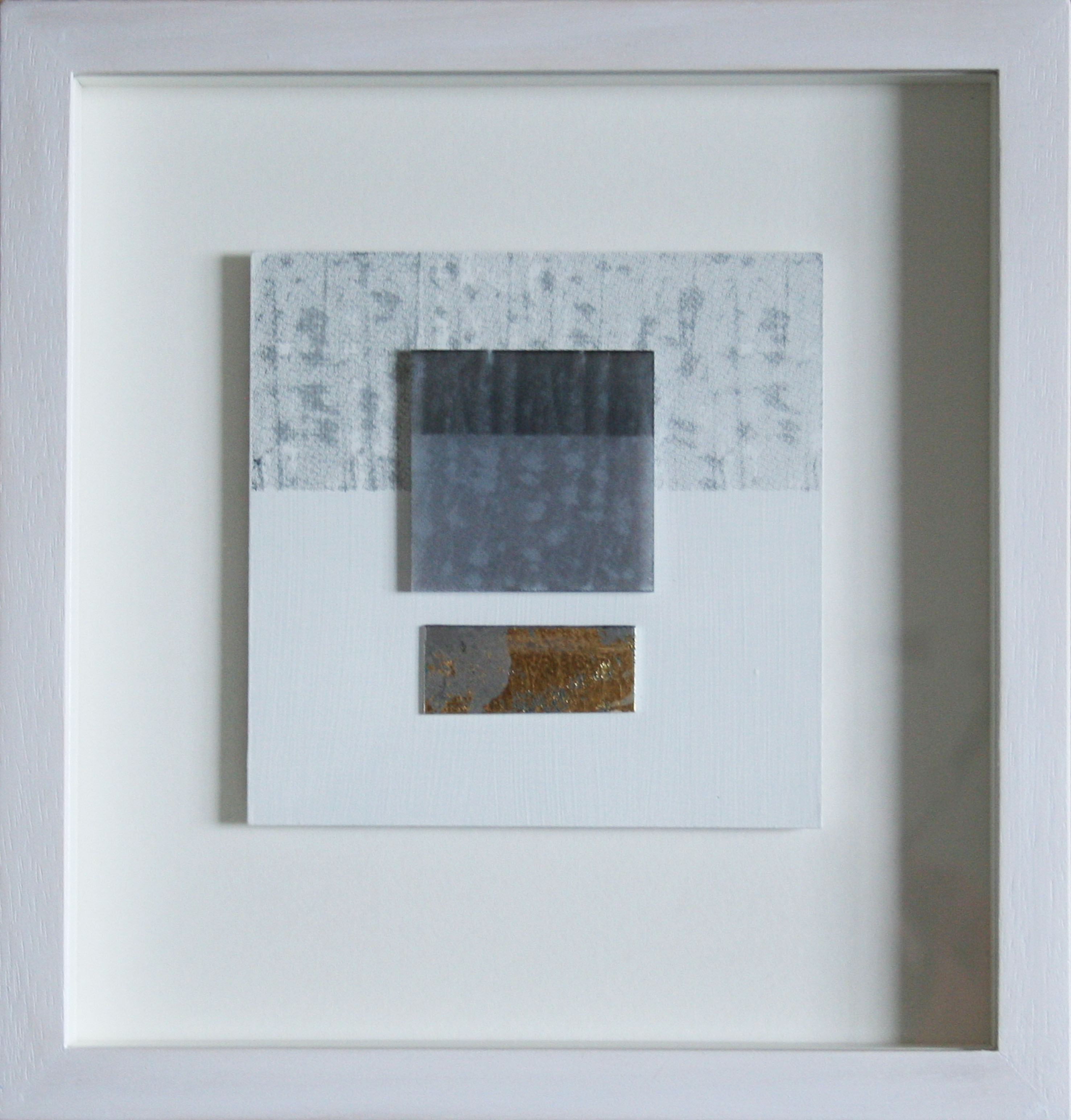 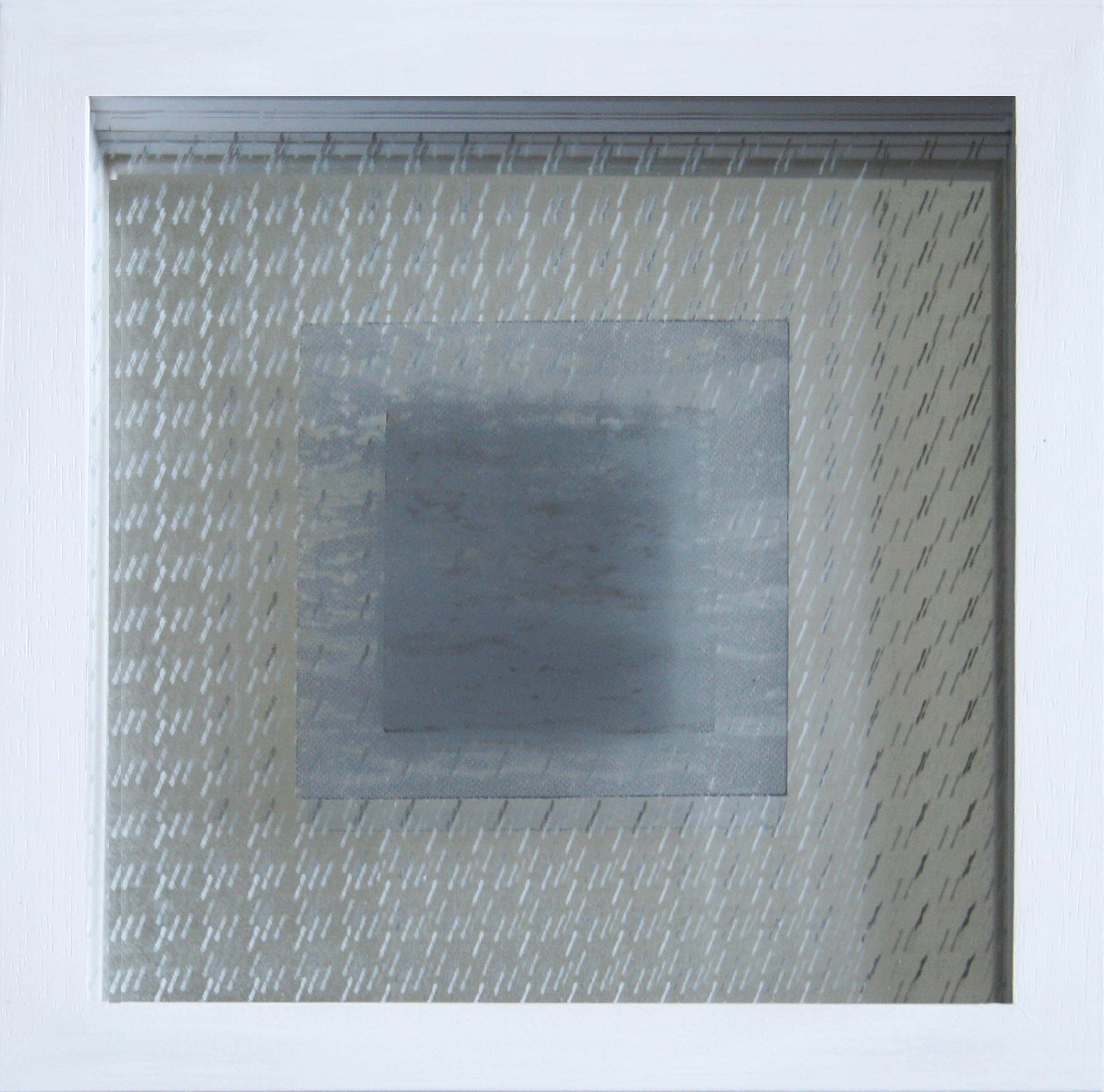 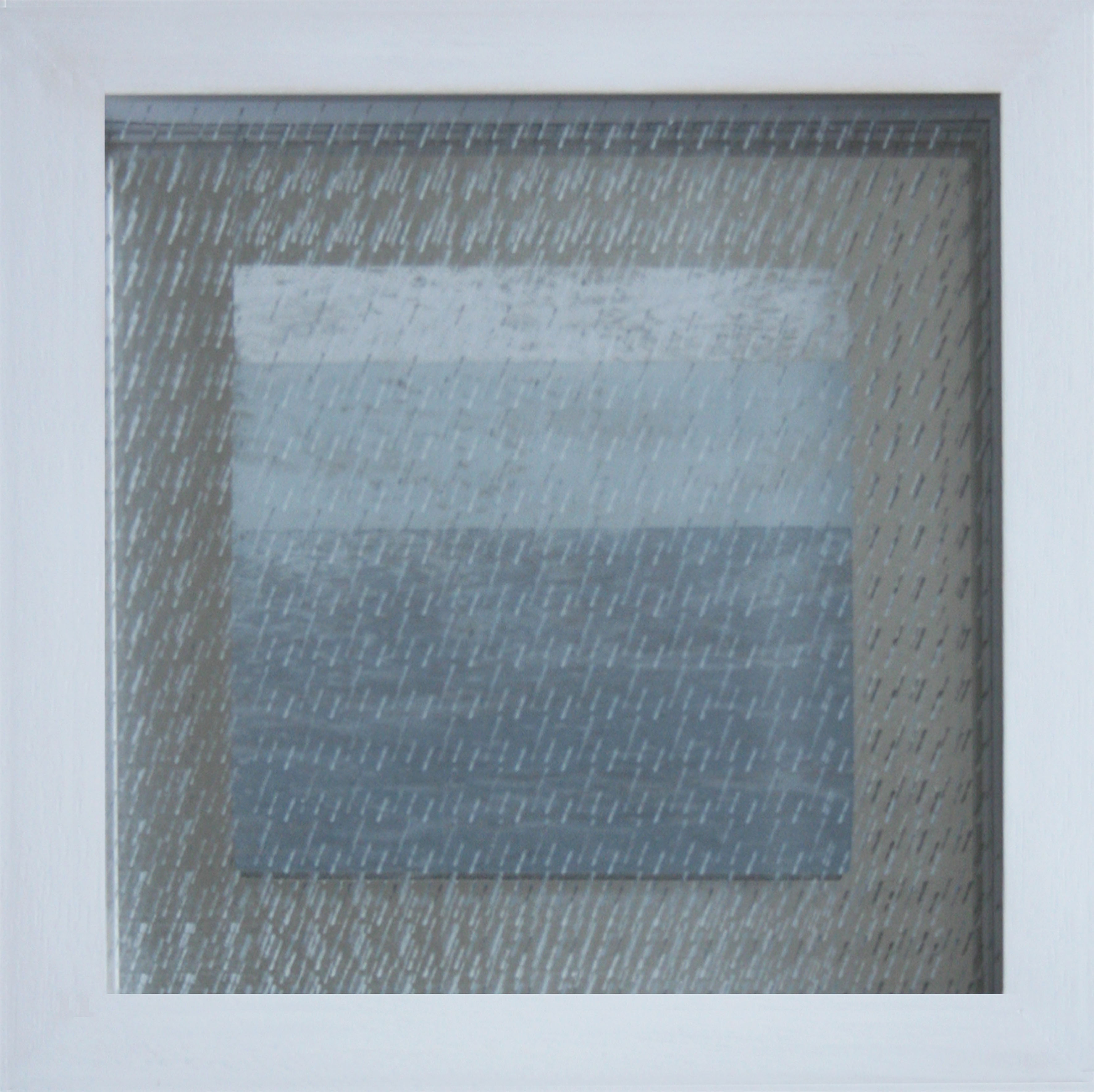 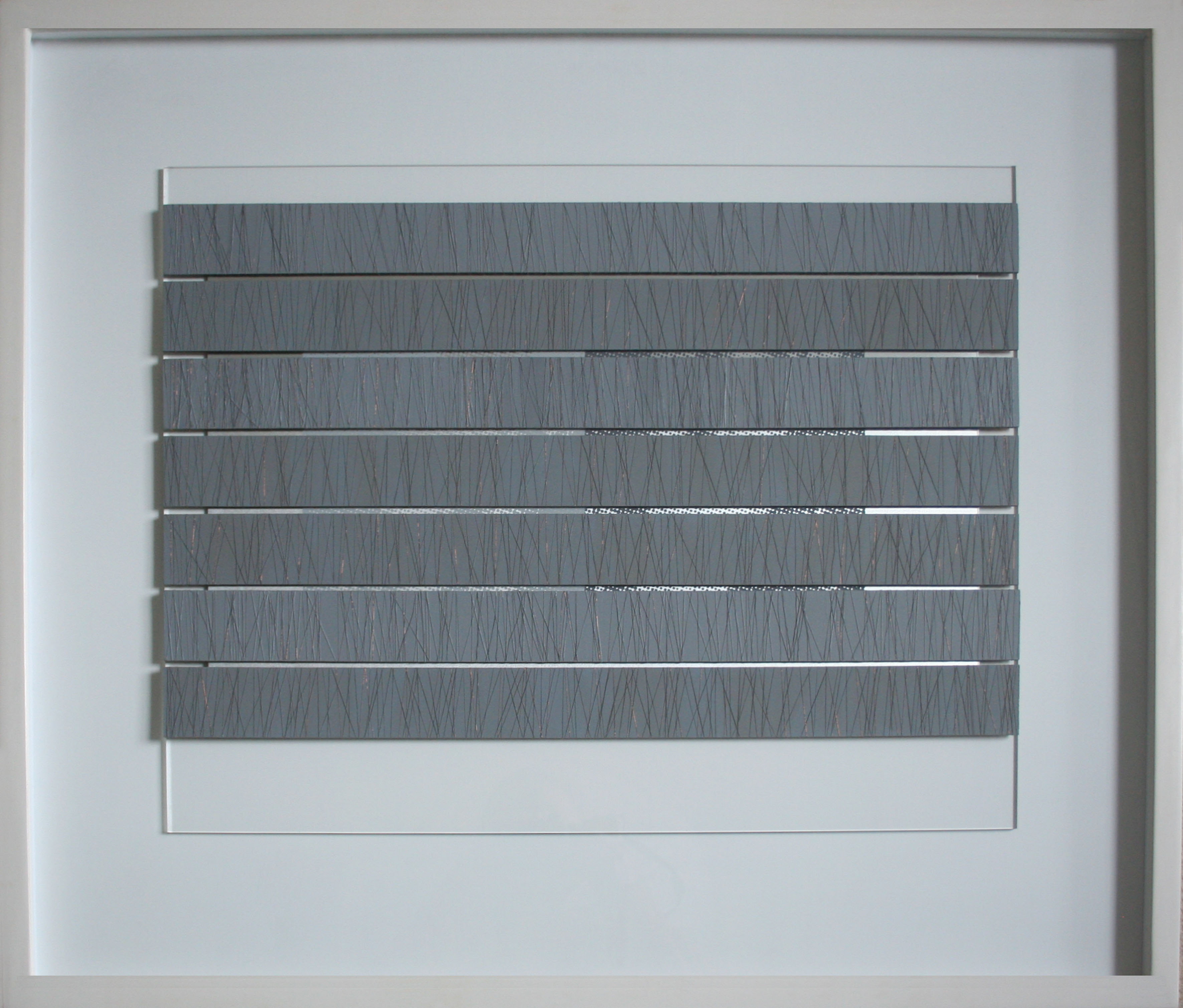 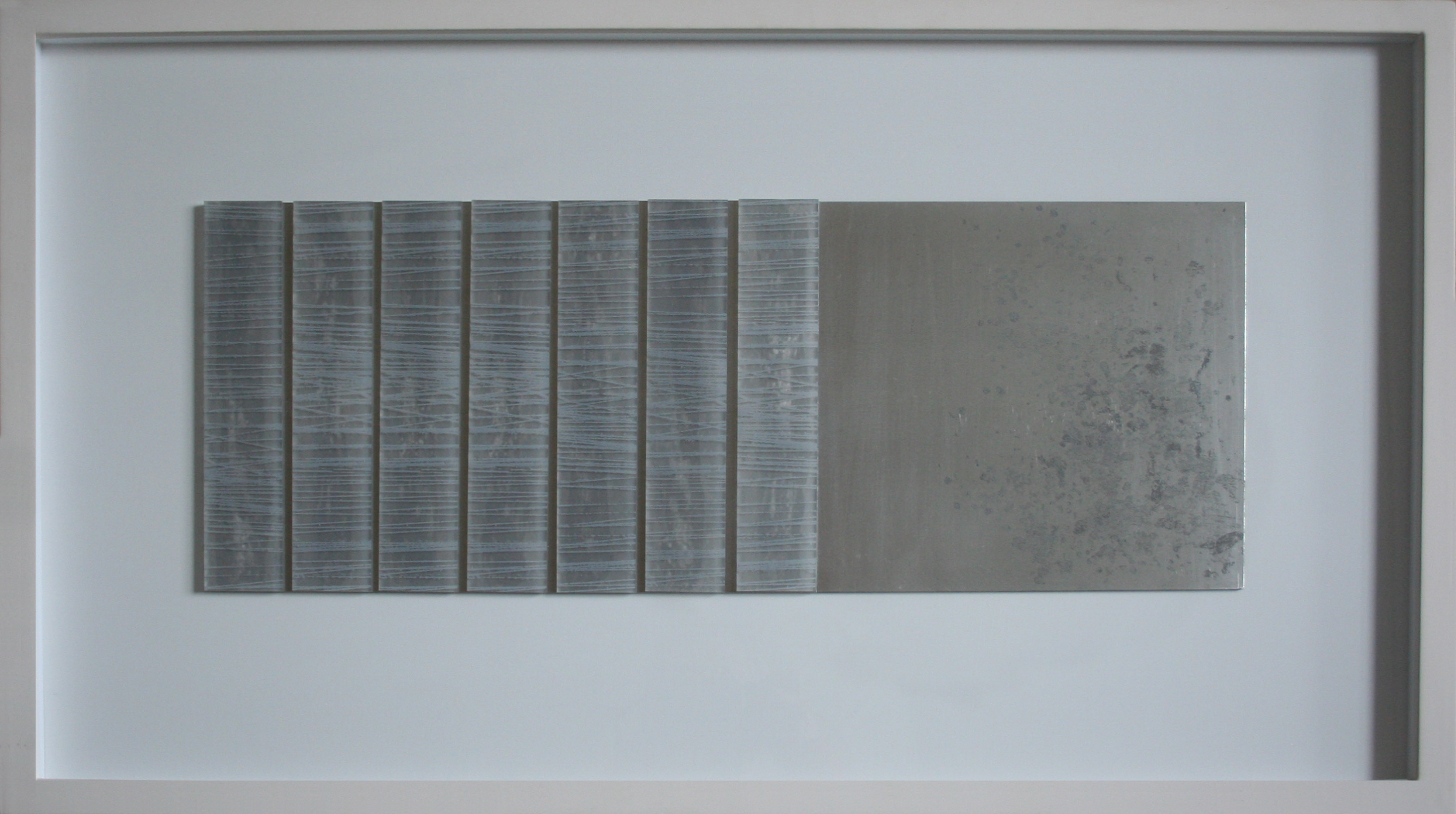